Hyundai announced the premiere of the new Creta 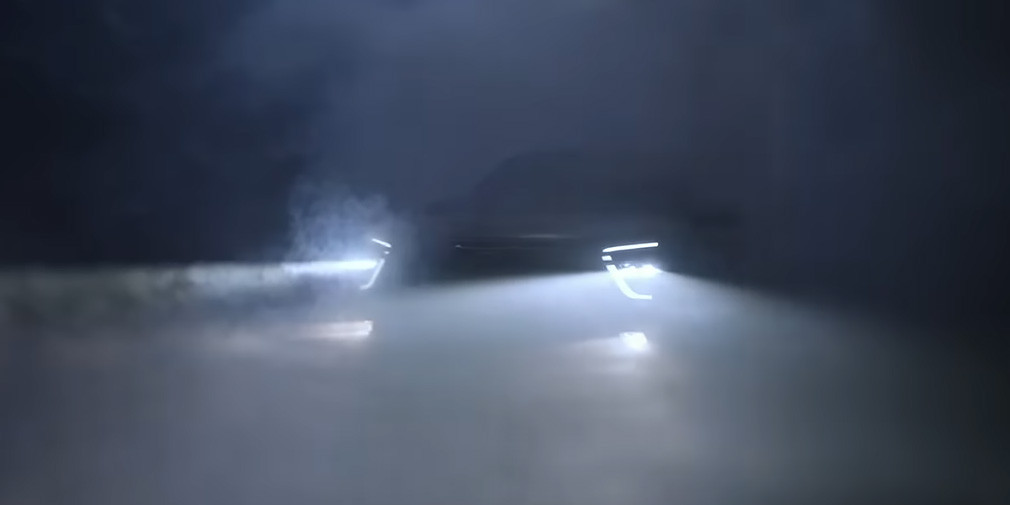 Hyundai has published teaser videos and images of the second-generation ix25 crossover for the Indian market, which is sold under the name Creta in Russia. The official premiere of the car will be held at the Delhi Motor Show on February 6. Judging by the video, the front of the body has common features with the flagship crossover Palisade, which was introduced in 2018. The car will have a new grille, other headlights and a panoramic sunroof.

The car’s interior is not yet declassified. It is expected that the crossover will have a vertical multimedia display, as well as a fully digital dashboard, divided into two segments. Also, the overall dimensions of the machine are not indicated. The length of the novelty for China was 4300 mm, the width is 1790 mm, and the height is 1635 mm. The size of the wheelbase is 2610 millimeters. Compared with its predecessor, the car became 10 mm longer, 8 mm higher, and the wheelbase grew by 20 millimeters.

In China, the new Hyundai ix25 will be available with a single 1.5-liter naturally aspirated gas engine developing 115 liters. from. and 144 Nm of torque. The motor is paired with a variator. The car is available with both front-wheel drive and all-wheel drive. Technical characteristics of the crossover for India have not yet been named.