Honda came up with a drone that can be controlled

by Sambit Barua
in Honda, PULSE
0 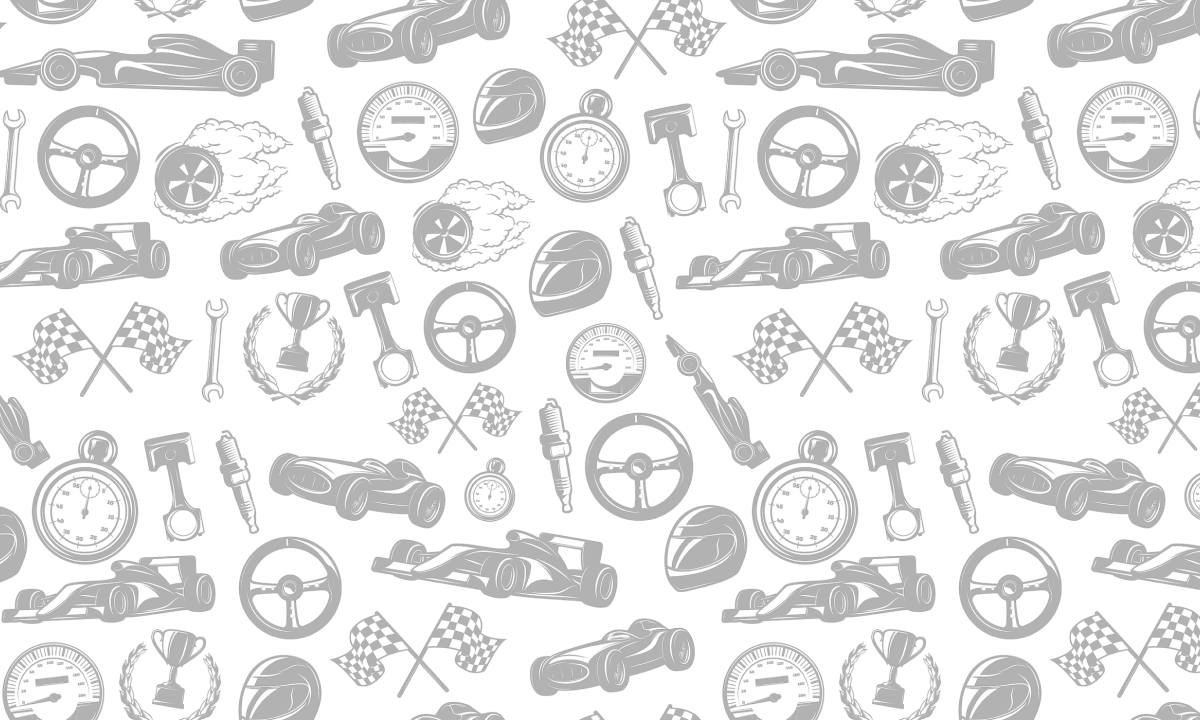 Honda will show the Augmented Driving Concept drone at CES in Las Vegas. He has an autopilot with eight levels of interference in the driving process, and an unusual steering wheel that has become part of the interface.

Augmented Driving Concept talks about autonomous mobility of the future, where people can still enjoy traveling by car. To do this, it is equipped with an autopilot with eight levels of intervention – from fully autonomous to manual. This was done in order to create a “walking effect”: if the driver sees something interesting, he can give the command to the car to turn to the side of the road or take another road.

Built-in sensors constantly monitor human behavior and smoothly switch between autopilot modes. Honda even had to rethink the concept of “steering wheel”: it was made part of the machine’s interface.

Earlier it became known that next year Honda may begin selling Legend sedan with the third level of autonomy on the SAE scale. The technology will allow the car to move independently for a long time, only in urgent cases, signaling the driver about the need to take control. Presumably, the “drone” will first appear on the Japanese market, where the relevant law has already been passed, allowing such vehicles to leave on regular roads.

most interesting videos of the month – Selector – Motor

In Russia, under the luxury tax fell mass models of Honda and Subaru