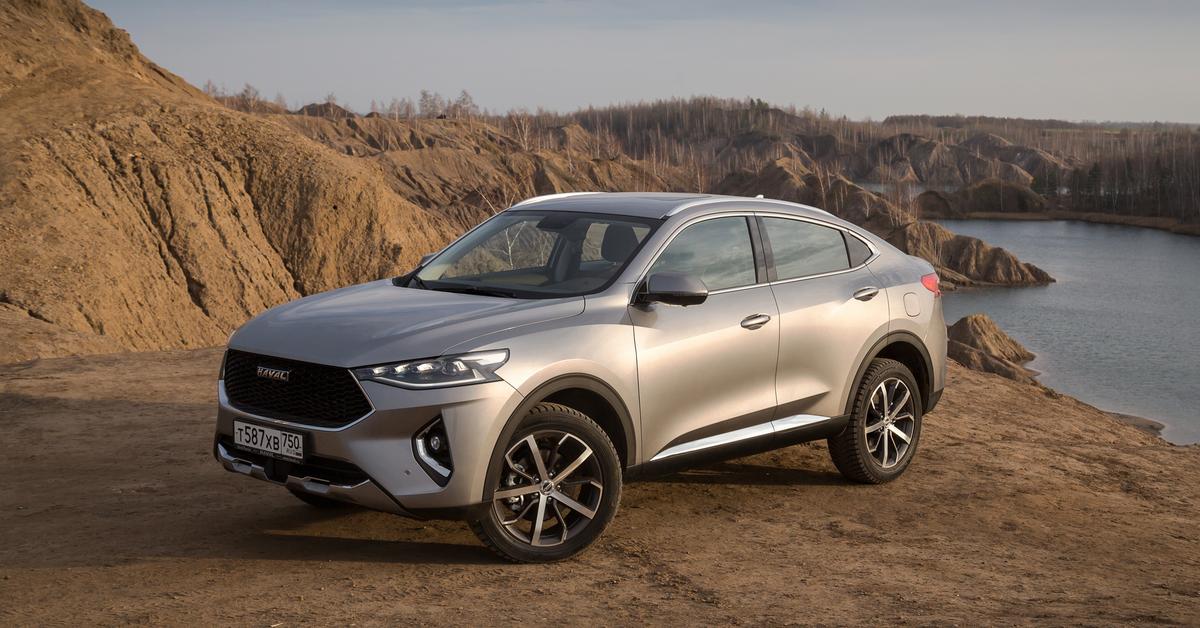 Yes, there are almost no competitors among the coupe-crossovers: the Renault Arkana with the 1.3 Turbo engine is cheaper, but it is less powerful (150 forces) and worse equipped. And if you look at ordinary crossovers, then for close money you can buy Volkswagen Tiguan in the middle configuration with a 1.4 Turbo engine, Nissan Qashqai, and Hyundai Tucson … Will the spectacular appearance and powerful Hawale motor outweigh the proposals of entrenched brands?

The prospects for the Tula plant remained unclear to me. So far, the Haval brand is growing by hundreds of percent – the effect of a low base is having an effect: the Chinese say that over 11 thousand cars have already been sold in 11 months of 2019. In the first quarter of 2020 in Tula, the production of the H5 model will begin – under this index they will release another incarnation of the long-known frameover SUV Hover, which is being discontinued in China, by the Russians. But even if the company successfully consolidates its position on the Russian market, this is unlikely to be enough to fully load a factory with a capacity of 80 thousand cars a year, and with the prospect of expanding to 150 thousand, even in the conditions of stagnation of our economy. What to count on: in the long run, expansion into European markets or cooperation with other brands?

Lexus reduces production due to coronavirus
In February 2020, sales of Toyota cars in China fell
079