Genesis revealed the appearance of the competitor BMW X5

Photos of the first production crossover of the premium brand Hyundai, which will debut in January, have been published

Hyundai’s premium sub-brand, Genesis, has published official photos of the production GV80 crossover. The novelty, which will premiere in January, will compete with the BMW X5, Mercedes-Benz GLE and Audi Q7.

The appearance of the crossover, echoing the design of the 2017 concept car of the same name, was developed jointly by Genesis studios in South Korea, Germany and the United States. Distinctive features of the car will be LED headlights with dual elements and a massive pentagonal radiator grille. 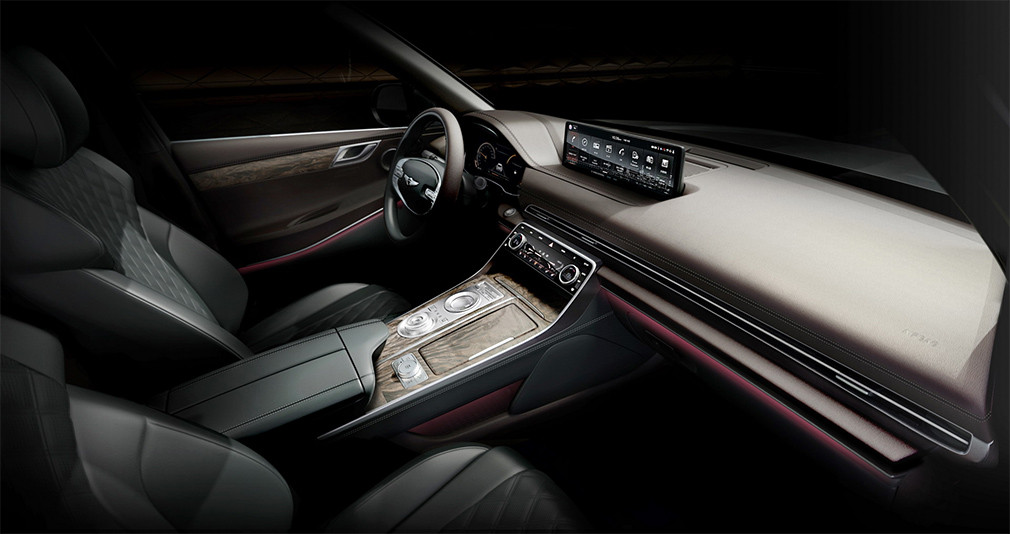 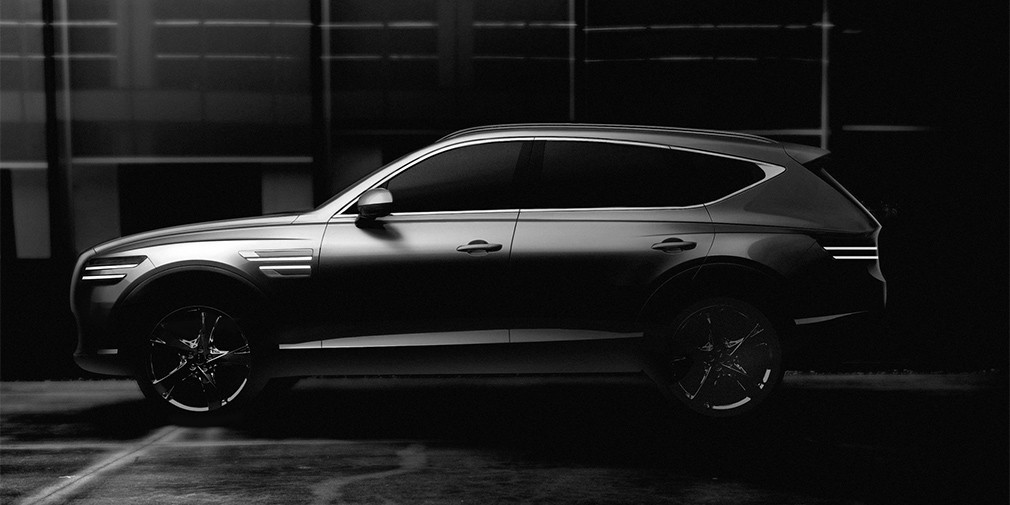 Carlos Ghosn asserts his status as a martyr

Carlos Ghosn asserts his status as a martyr

Coronavirus has endangered the automotive industry

DS are preparing to introduce a new model

Lexus LC updated: what has changed in the model