Kentucky State Police arrested General Motors engineers at a race on Lovers Lane in Bowling Green. According to Automobile, referring to the police department, the police patrol stopped Alexander Tim and Marak Derkats for speeding and numerous traffic violations.

Taking advantage of their official position, 27-year-old intake and exhaust systems engineer Alexander Tim and his colleague, 30-year-old electronic systems engineer Mark Derkats decided to ride the streets of Bowling Gring on the brand new Chevrolet C8 Corvette Stingray 2020. As stated in the police report, with a limit of 72 km / h, Tim moved at a speed of 193 km / h, and his partner – 160 km / h. The driver of the third Corvette was not so reckless and “did not participate in races.” 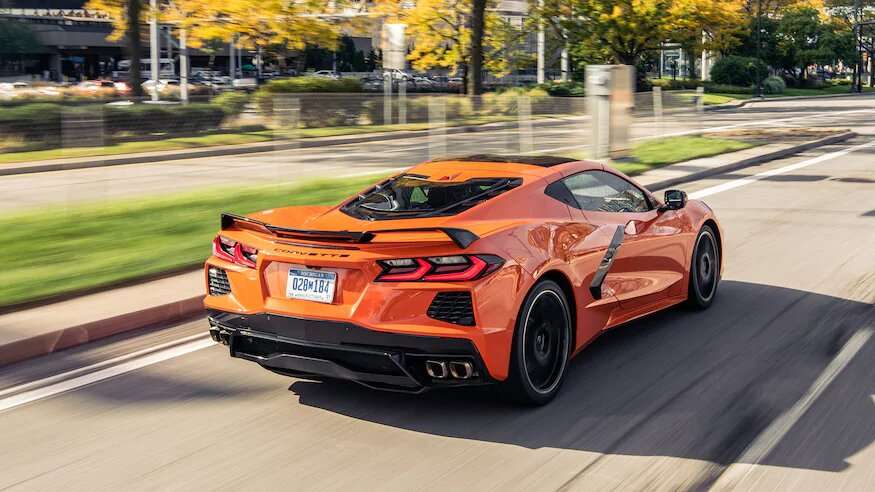 General Motors commented on the incident with test sports cars rather sparingly, stressing that safety remains the company’s top priority. The official response to the publication’s request states that an official investigation is underway on this fact. Whether the violators will continue to work in the company is not reported.

In addition, the court may deprive Tim and Derkats of the right to drive vehicles and be fined a decent amount for speeding and dangerous driving.

Geely is going to buy a stake in Aston Martin

Europeans refused to change to public transport and bicycles