Gasoline cars can run on many other fuels.


Oil is a limited resource and its reserves on the planet will run out sometime. Of course, this will not happen tomorrow or even over the next several decades, but when this happens, the question will arise about what to fill in the tanks of gasoline cars. Fortunately, there are many alternatives to petroleum-based fuels.

One of them is compressed natural gas (CNG), i.e. methane. It is safer to use and handle, mixes more easily with air, extends the life of lubricating oils in the engine, and most importantly, significantly less carbon dioxide, carbon monoxide, nitrogen oxides, sulfur oxides and particulate matter are released during the combustion of methane. But there are some drawbacks: CNG storage capacity takes up more space than a regular gas tank, plus, since methane is under pressure in it, there is a risk of explosion and its likelihood is greater than in cars with an unpressurized fuel tank.

Synthetic fuel is not new. Last year he turned 100 years old. During the Second World War, synthetic gasoline was poured into the tanks of military vehicles, but the idea of ​​using synthetic fuel became relevant only in recent years. A technology has already been developed for the synthesis of liquid fuels from carbon dioxide. If the electricity used in this process comes from renewable sources, this type of fuel will be an excellent alternative to gasoline and “diesel”. The only problem is that the volumes of fuel obtained in this way are insignificant, and the process itself is quite expensive and time-consuming. This makes synthetic gasoline economically disadvantageous and unable to compete with conventional petroleum-based fuels.

Ethanol is the same type of alcohol as in alcoholic beverages. It is already added to gasoline in the United States and Australia, and in some countries of South America, for example, in Brazil, cars are refueled with pure ethanol. Mostly trucks, agricultural machinery, some models of motorcycles and mopeds work on pure ethanol, less often cars. As ethanol is extracted from renewable sources such as crops, the situation may change in the future. Interestingly, the amount of emissions generated by the combustion of ethanol depends on the culture from which it is obtained. The purest ethyl alcohol is extracted from sugar cane. At the same time, the formation of greenhouse gases is reduced by almost 90%. At the end of the list of raw materials for ethanol is corn, in the processing of which the formation of greenhouse gases is less than only 10-20%. 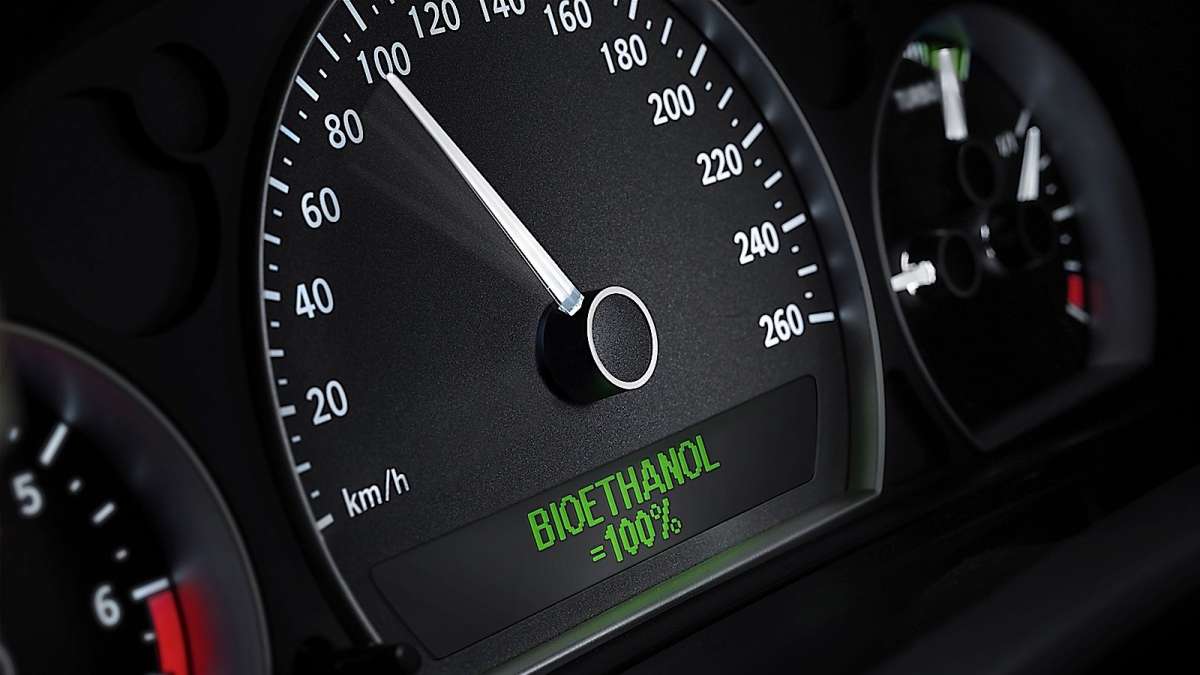 Biomethane is a fully renewable resource, since it is produced by fermentation of biomass: food waste, sewage sludge, garbage and waste generated on tea and coffee plantations. The downside of this technology is its small production volumes. In addition, countries such as Japan have already found application for all of the above types of raw materials. They are mainly used for heating homes.

Like natural methane, its synthetic analogue can be used in internal combustion engines operating on the Otto cycle. It has the same benefits of reducing harmful oxides and particulate matter.

Pure hydrogen can become a substitute for gasoline. This chemical element is known for being extremely flammable, and thus, in internal combustion engines, hydrogen allows the use of a less dense air-fuel mixture, which, in turn, increases their efficiency. In addition, since the ignition temperature of hydrogen is much lower than the ignition of gasoline, which allows the engine to work cleaner and emit less pollutants. But there are also disadvantages that inhibit the spread of this type of fuel. Due to the low density, the hydrogen storage tank must be larger than gasoline, and the pressure in it is quite high. In addition, the operation of the engine on hydrogen can lead to premature ignition, which can cause a reverse reaction. 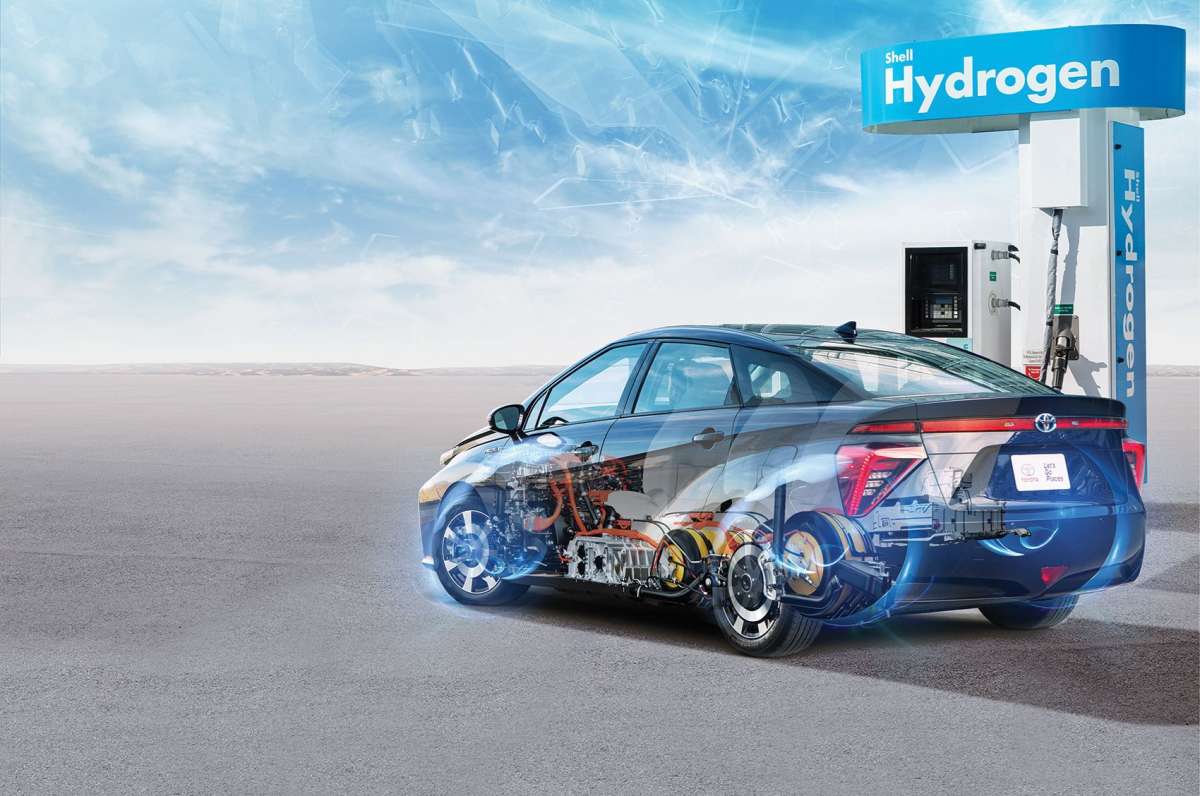