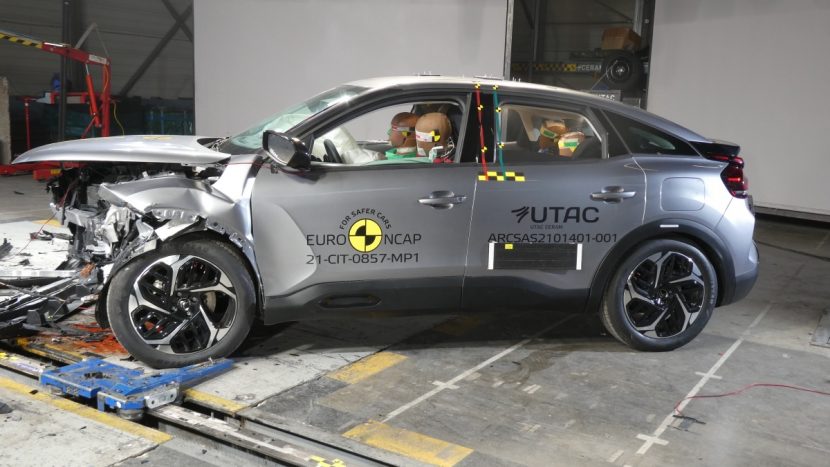 EuroNCAP has published a new set of results: four stars for the Citroen C4 and five stars for the new Genesis G80 and GV80 models.

EuroNCAP published the results of the most recent test session in which three new models were evaluated. Two of them belong to the Genesis brand, which has just entered the European market. Genesis is the premium division of the Hyundai group, and the G80 and GV80 models performed exemplary in the EuroNCAP tests, obtaining the maximum score of five stars.

The first models to be marketed in Europe will be the G80 sedan and the GV80 SUV, which will initially be sold only in Germany, the United Kingdom and Switzerland. Genesis will open showrooms in London, Munich and Zurich. 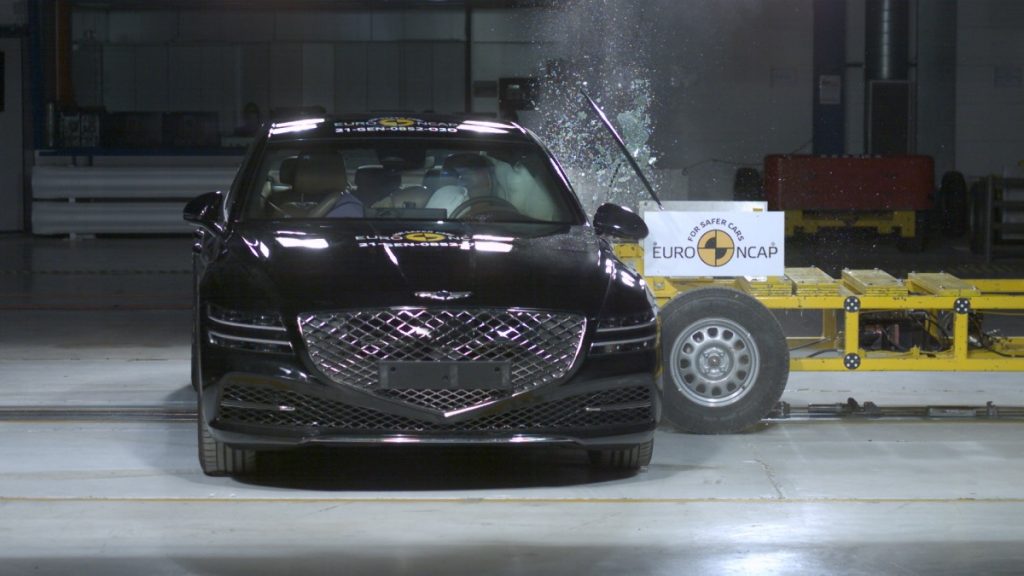 The Genesis GV80 model performed remarkably on the side impact, and the protection for adult passengers was rated at 91%, and for child passengers, the score was 87%. The G80 sedan received similar grades. 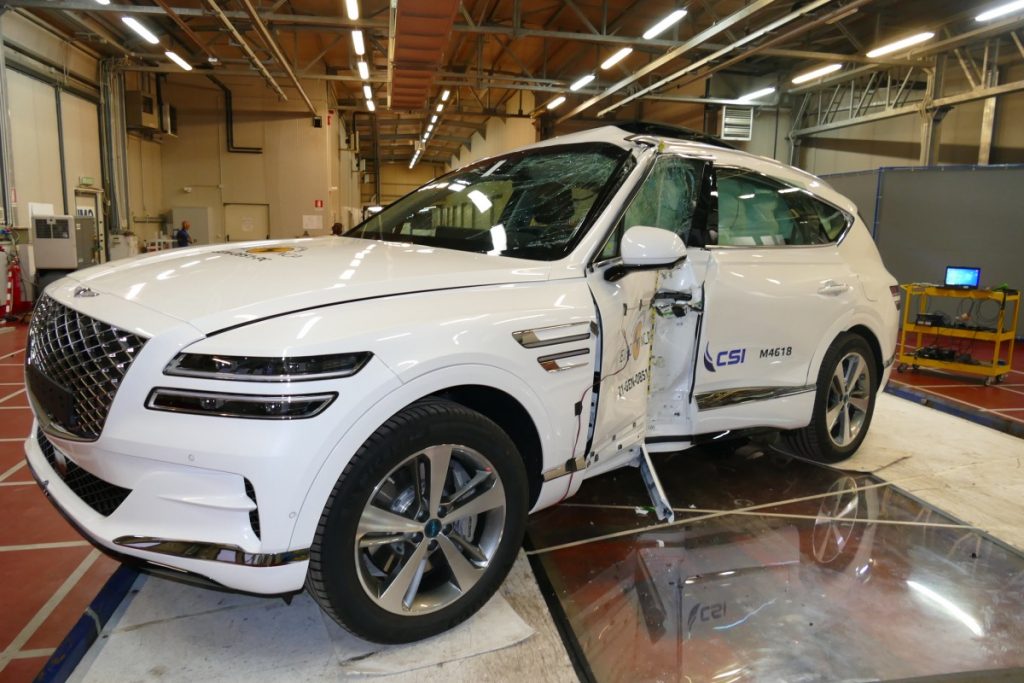 The new Citroen C4 also passed the impact tests, and the score received was four stars. The model was pointed out by the fact that the function for recognizing pedestrians is optional. The score received for the protection of passengers is 76%, 83% for child passengers, 57% for the protection of pedestrians and cyclists and 63% for assistance systems. 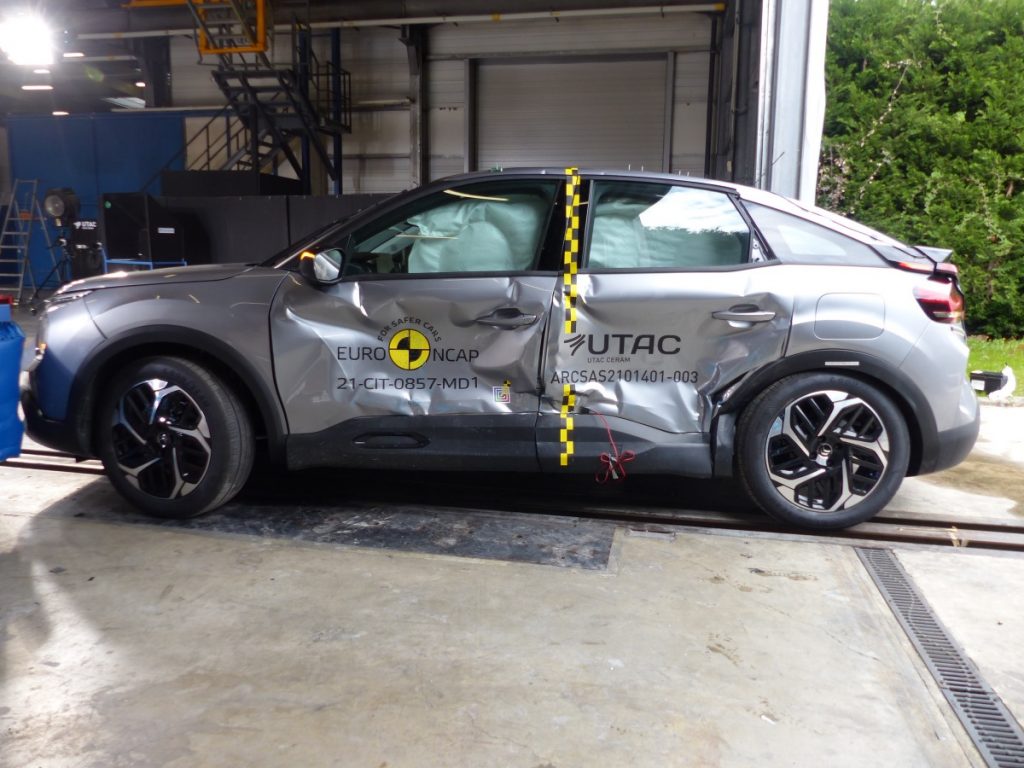 The session also included testing of the BMW 4 Series and 4 Series Convertible, and the five-star score was taken from the 3 Series.

Novelties of grain-carrying equipment at “Agro-2020”

In Russia, they want to fine a million rubles for twisted mileage