Former Volkswagen Group chief Martin Winterkorn has agreed to pay the carmaker about 10 million euros in compensation for his involvement in the Dieselgate scandal. 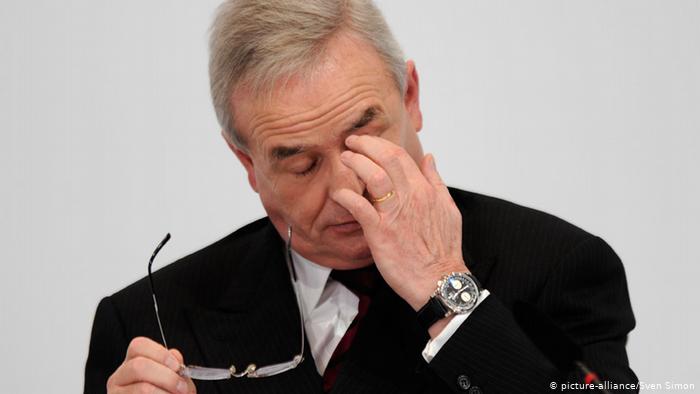 The effects of the Dieselgate scandal, in which the Volkswagen group was accused of cheating on the emission tests of its cars, are still being felt. The CEO of the company in 2015 agreed to pay compensation of about 10 million euros to his former employer. At least that’s what Business Insider reporters say.

Citing a draft contract between Volkswagen and several former heads of the German group who were involved in the 2015 scam, the quoted publication mentions that the signing of the agreement could take place this week.

At the same time, according to Reuters, the group’s supervisory board has scheduled a meeting this weekend to discuss the deal. Subsequently, in July, the general meeting of shareholders should initial the agreement.

Although both Business Insider and Reuters tried to contact Volkswagen and Martin Winterkorn’s representatives, they declined to comment further.

It is already known that the German group concluded a large-scale investigation into the Dieselgate case in March this year, leading to the conclusion that Winterkorn had not fulfilled his role as head of the company so that the scandal would not take place. At the same time, current Volkswagen officials said they would seek compensation from those involved.

Volkswagen AG admitted in 2015 that it used illegal software to cheat emissions tests for diesel engines. The scandal cost the German group more than 32 billion euros. Martin Winterkorn resigned as CEO of the company on September 23, 2015, a week after the scandal broke out.

Cadillac will teach the new Escalade to independently rebuild