British Allard cars were produced in 1946-1959. In those years, they were considered quite prestigious, and in our time they are highly valued by collectors. Although the average car enthusiast is mostly unaware of the glorious times of this company.

In 1999, the Canadian firm Motor Works took over the production of licensed replica Allard J2X roadsters, and in 2012 the descendants of Sydney Allard, founder and CEO of Allard Motor Company, announced the revival of the family business. A new company called Allard Sports Cars was created by his son Elan Ellard and grandson Lloyd. With the help of another grandson, Gavin Allard, who runs the Allard fan club archives, they were able to restore the technical documentation for the latest Allard JR racing model. They also managed to find the remaining components and restore the original technological processes. 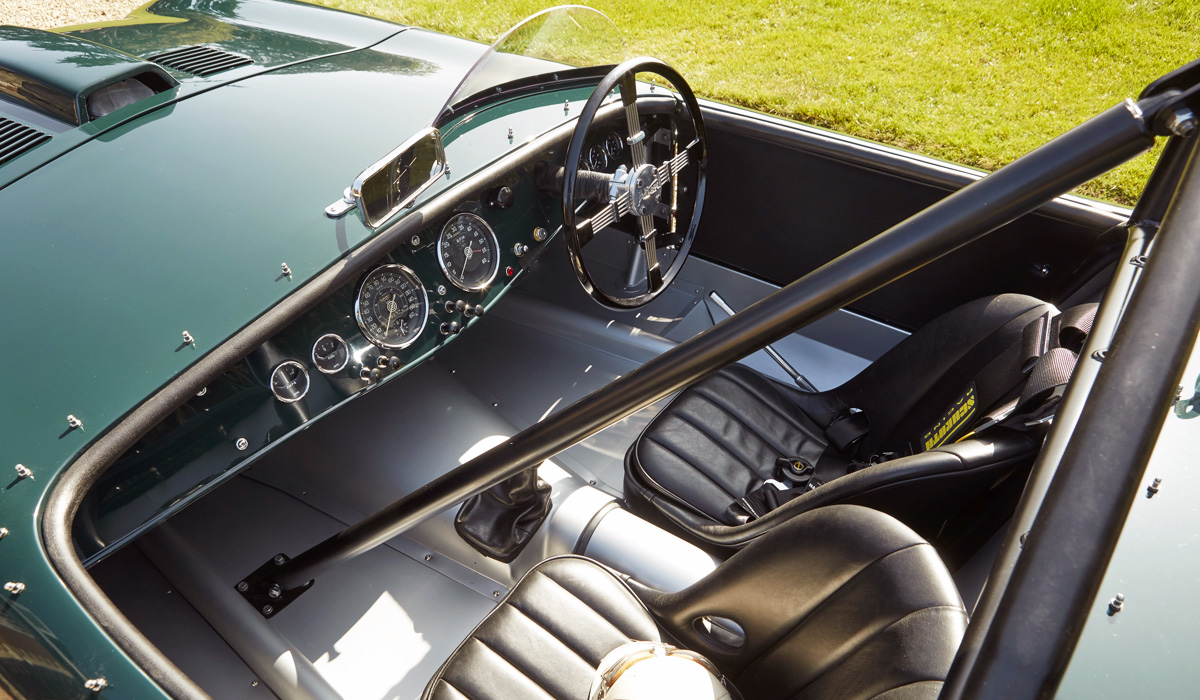 Only the location of the company itself changed: Sydney Allard’s company was located in London, and his descendants settled in Gloucester and even managed to build the first Allard JR. The new sports car received chassis number 3408. It became the eighth spider of the JR model. The seven previous ones with chassis numbers 3401-3407 were assembled in 1953-1955.

“In the base” the modern Allard JR is equipped with a three-speed manual transmission, although the sports car will be equipped with a four-speed gearbox for an extra charge. The car also retained the rear differential with the ability to quickly replace the main gear pair.

The revived Allard JR is not limited in circulation. The company is ready to manufacture cars for everyone, handing them over to their owners right at the factory. The creators plan to sell the first car at the Sotheby’s auction in London for 197-263 thousand euros. The owner of the sports car will appear on October 31, 2020.

Nissan is going to reduce annual production by 1 million cars