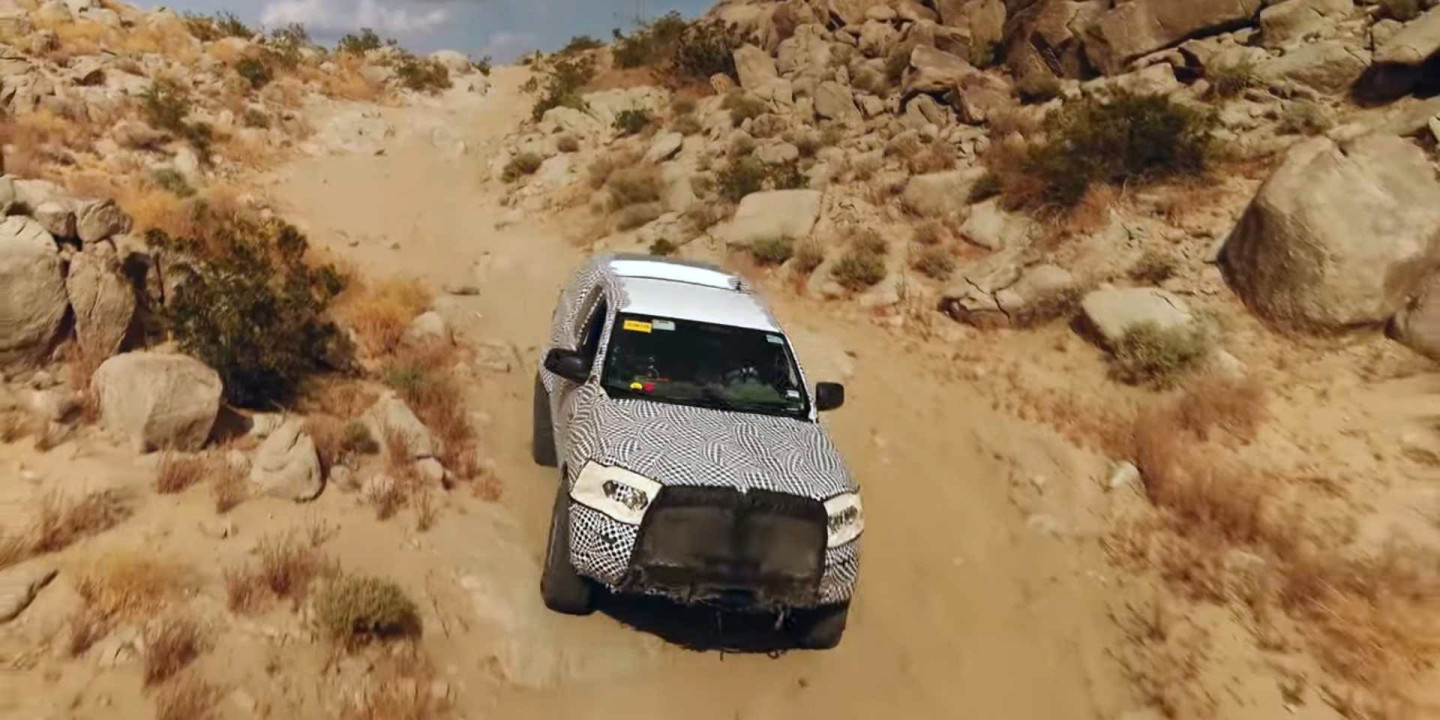 The premiere of the new car will be held in the spring of 2020. Assembly of the model will be established at the plant in Michigan

Ford has published a teaser video of the new model, for which the name Bronco will be revived. Under this name, the Americans from 1966 to 1996 produced a large SUV, which managed to change five generations. In the video, a camouflaged car is tested on the road.

The SUV will be built on the basis of a new generation Ford Ranger pickup truck, which debuted last year at the Detroit Auto Show. The design of the car will be significantly different from its predecessor. It is expected that the novelty will be available with both a two-door and a four-door body, as well as with a removable roof and doors.

Bronco will be equipped with a 2.3-liter four-cylinder supercharged engine. The power of the unit will be 270 liters. from. and 420 Nm of torque. The motor will work with an automatic transmission or with a seven-speed “mechanics” from Getrag. A hybrid modification of the Bronco SUV is also expected in the future.