The Dutch flying car PAL-V Liberty has become a full-fledged participant in road traffic. This right was given to him by the Dutch Transport Authority, with the permission of which the car can move freely not only on the roads of the country, but also of the entire European Union.

The manufacturer went to this for a long time, for almost 20 years since the foundation of the company itself. The first prototypes of a flying car took to the skies 8 years ago. The Easa aviation certification for legal flights began in 2015. The company expects to receive it in 2022. To begin the final 150 hours of flight tests, developers need to complete over 1200 test reports. Only then will the PAL-V Liberty be delivered to customers. 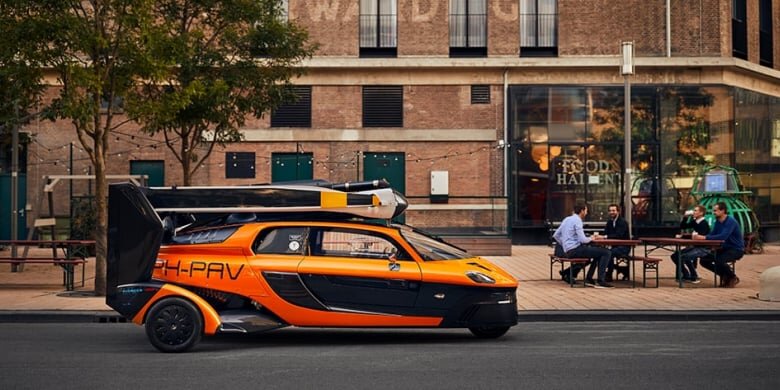 The dry weight of the flying car is 664 kg, the maximum take-off weight is 910 kg. Only two people will be able to take off on board the PAL-V Liberty. In ground mode, the vehicle is powered by a 100-horsepower engine that accelerates to 100 km / h in 9 seconds. The maximum speed is electronically limited to 160 km / h. The declared cruising range is 1315 km.

According to the company, it takes about 10 minutes to switch between modes. And for take-off, a strip with a length of at least 330 meters is required.

Despite the high price tag, the manufacturer has already received 30 pre-orders for the flying car. The initial cost of new items is $ 399,000, which is comparable to the best supercars. A special version of the Liberty Pioneer Edition will cost 200 thousand more – like a custom Rolls-Royce Phantom.

The flying PAL-V Liberty car entered the roads of Europe