Fisker will provide an electric papamobile to the Vatican

It’s hard to imagine a Fisker papamobile, but from next year a car produced by the American brand could enter the Vatican’s vehicle fleet. 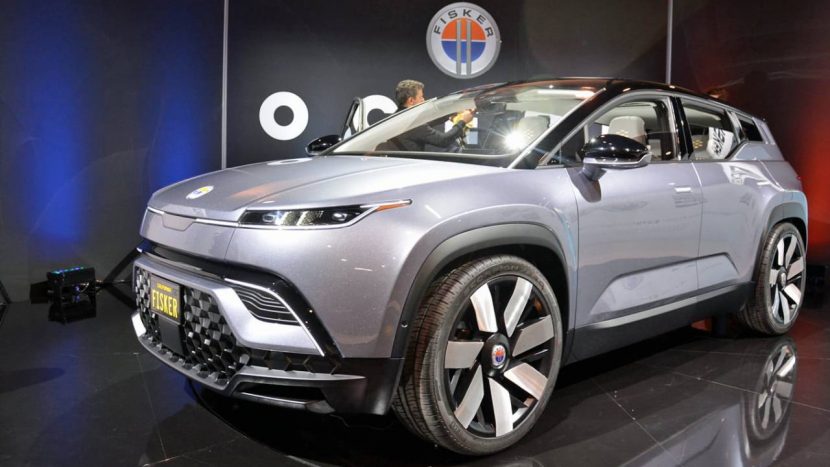 Many car brands want to use the image of the sovereign pontiff by providing him with vehicles with which to later participate in events. The newest and most surprising case is that of the Fisker brand.

The American brand, known for the Karma sports model produced at the Valmet plant in Finland, declares itself ready to supply the Vatican with a Fisker Ocean model specially prepared for Pope Francis.

It is interesting that the Ocean model, an electric SUV that can be powered by solar energy thanks to a retractable roof that converts heat and sunlight into energy, has not yet reached the market, it is ready to take this step only in 2022.

However, Henrik Fisker and Geeta Gupta-Fisker, co-founders of the car company, said they met with Pope Francis at the Vatican and offered to offer him an Ocean SUV specially prepared for him.

In addition to electric propulsion, the vehicle will be equipped with a lot of equipment made from recyclable materials, which would send a very clear message to all those who will see Pope Francis on board.

“I read with inspiration that Pope Francis is very attentive to the environment and the impact of climate change for future generations,” Fisker said in announcing the preparation of a future papamobile.

Produced at the Magna Steyr plant in Austria, the Fisker Ocean SUV has a catalog price of about 32,000 euros. Last year, Pope Francis also received a hydrogen-powered Toyota Mirai sedan for use.

3D printer batteries: will the price of electric vehicles fall?

3D printer batteries: will the price of electric vehicles fall?

Nissan can make friends with Honda