Last year, Romania registered 85 deaths caused by road accidents per one million inhabitants, decreasing from 96 in 2019, but our country remains the leader of this bad ranking. 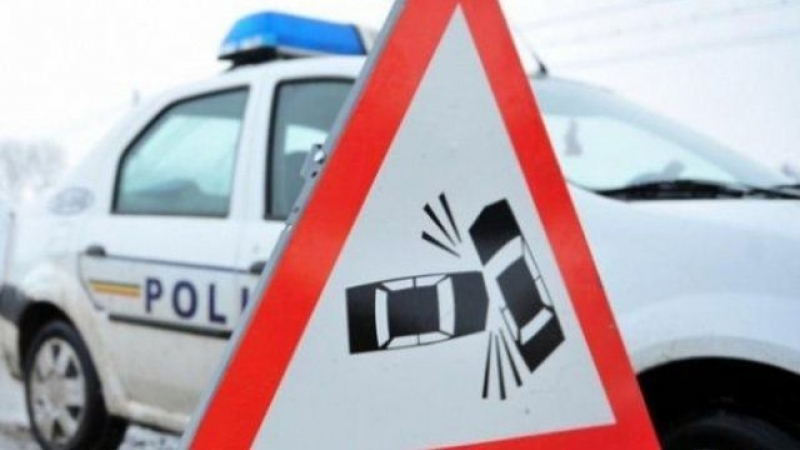 The European Commission (EC) has released provisional figures on fatal road accidents in 2020. An estimated 18,800 people have lost their lives across the continent in a road accident last year.

In addition to improving road infrastructure and vehicles, the decrease in traffic volumes as a result of the pandemic has had a clear, though not measurable, impact on the number of fatal road accidents.

Over the previous decade, between 2010 and 2020, the number of road accident deaths decreased by 36%, a decrease which does not reach the target set for that decade, namely a 50% reduction in the number of deaths. However, with 42 fatal road accidents per 1 million inhabitants, the EU remains the continent with the safest roads in the world. For comparison, the world average is over 180.

According to provisional figures, 18 Member States saw a record decrease in the number of fatal road accidents in 2020. At EU level, the number of deaths fell by an average of 17% compared to 2019, although the reduction was far from uniform. large decreases (of 20% or more) were observed in Belgium, Bulgaria, Denmark, Spain, France, Croatia, Italy, Hungary, Malta and Slovenia. In contrast, five Member States (Estonia, Ireland, Latvia, Luxembourg and Finland) have seen an increase in the number of deaths, although their number tends to fluctuate from year to year in small countries.

Although the unprecedented evolution observed in 2020 has led to some changes in the ranking of mortality rates by country, the safest roads remain in Sweden (18/1 million), while Romania (85/1 million) recorded the highest mortality rate. in 2020. The EU average was 42 deaths per million inhabitants.

Apart from Romania, the most dangerous country in Europe from this point of view, high values ​​of the road accident death indicator per 1000 inhabitants are observed in Latvia (74), Bulgaria (67) and Poland (65).

– A fire truck started a fire in the gas station: video
– Video: chain accident due to ice

BMW Romania already has 150 customers waiting for Rabla Plus tickets