The Ferrari company swung into a new segment, in the direction of which it had not even looked before. Of course, we are talking about SUVs, the popularity of which is growing every day. Ferrari’s first crossover was named Purosangue and has already entered road tests.

The new model was noticed on the roads last month in the back of the GTC4Lusso, and now the crossover has again come to the attention of photo spies. The test mule was disguised as a Maserati Levante and covered in heavy camouflage, but the details gave it out as Purosangue. In particular, the novelty has received a lowered suspension and an elongated hood with a characteristic bulge, which hints at a powerful engine, perhaps even a V12. The form of the car will still be transformed before entering the market. 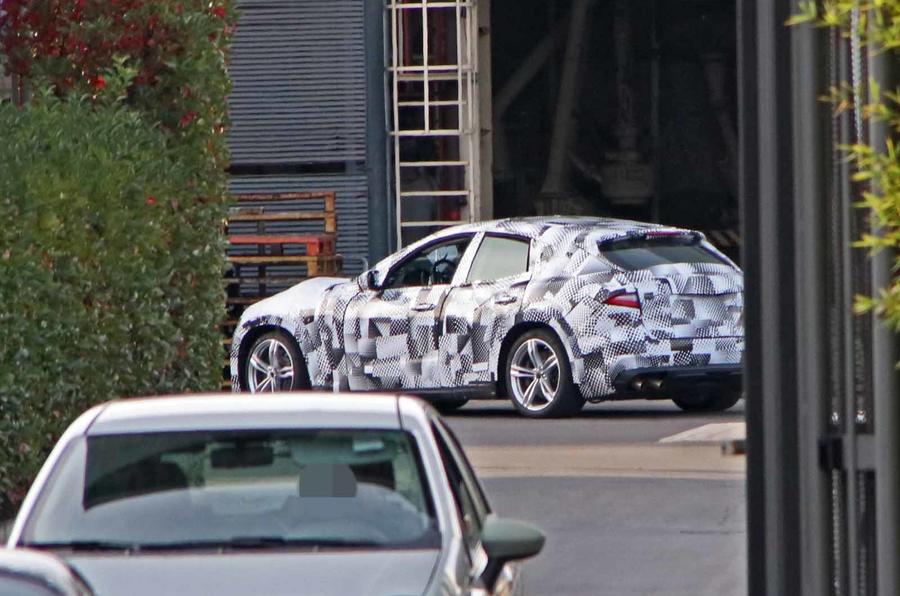 At the rear, twin tailpipes can be distinguished, similar to those found on the V12-powered GTC4Lusso and 812. Despite such clear hints of a powerful internal combustion engine, insiders claim that the Ferrari Purosangue crossover will receive an electrified power plant, that is, a hybrid. The model will be based on a modular Front- and Mid-Engine Architecture platform that allows the integration of both fuel and electrified units.

The official debut of the model is scheduled for 2022, so we will see the new product on tests more than once and learn more technical characteristics. On the market, the novelty will compete with the Aston Martin DBX and Lamborghini Urus.

Changan introduced its most expensive crossover

A 1977 Chevrolet classic SUV turned into an electric car

A 1977 Chevrolet classic SUV turned into an electric car