Ferrari has filed a patent application with the U.S. Patent and Trademark Office for a new supercar cockpit with a central arch that divides the windshield into two. A similar design is used in racing cars of Formula 1. In the future, this solution can be applied in future models of the Italian brand.

According to information Thedrive, the patent describes two different solutions. In the first case, the central pillar is installed outside in front of the windshield, in the second – between two separate halves of the glass. To improve aerodynamics, the wipers can be hidden behind a central pillar. 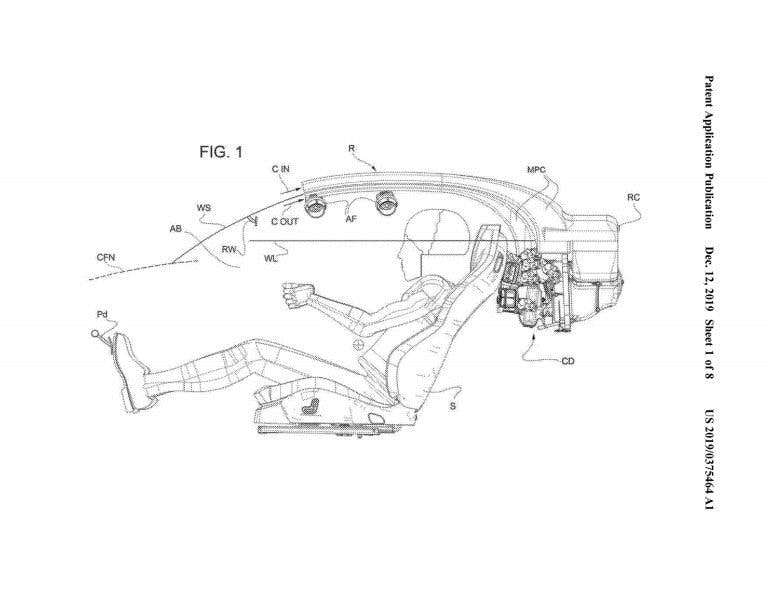 Ferrari engineers believe that the presence of a central pillar will play a key role in the design of the supercar and will reduce the width of the front pillar of the car, as well as organize the airflow in a different way.

To the beam does not interfere with the review, Ferrari plans to use an external camera system, a picture from which will be projected onto the windshield. As described in the patent, the design can be used in cars with both fixed and convertible tops.

Officially, plans to introduce such a design in production models of the brand are not confirmed. If this happens, future Ferrari supercars may look completely different from current ones.

The results of the award were summed up: the Car-tool brand won in the nomination “Special tool of the year”

A new Stinger goes to Russia

Honda has installed Android Auto system on a motorcycle