failure of the bonnet locking system

Some Dacia Logan III and Sandero III models have a malfunction of the bonnet locking system, the manufacturer announcing a “recall” to fix the problem. 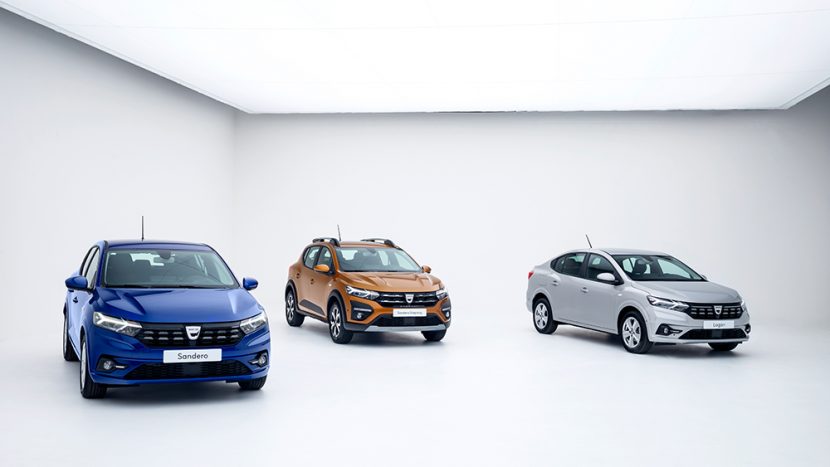 The Portuguese authorities have notified the European Rapid Alert System for Dangerous Products (RAPEX) of a malfunction of some Dacia models. According to the notification published on May 25, 2021, the Dacia Logan III and Sandero III models may have a malfunction of the bonnet locking system.

“This could lead to the hood opening while driving, increasing the risk of an accident,” the RAPEX notification states.

Also, Sandero models produced at the plant in Tangier (Morocco) between October 8, 2020 and January 15, 2021 may have the same defect.

Following this notification, Dacia dealers in the European Union notified their customers that they own such cars and called them to the repair service units.

The future BMW rear-view mirrors will be revolutionary