Every fifth in the field: Ford improved the frame Expedition for off-road driving 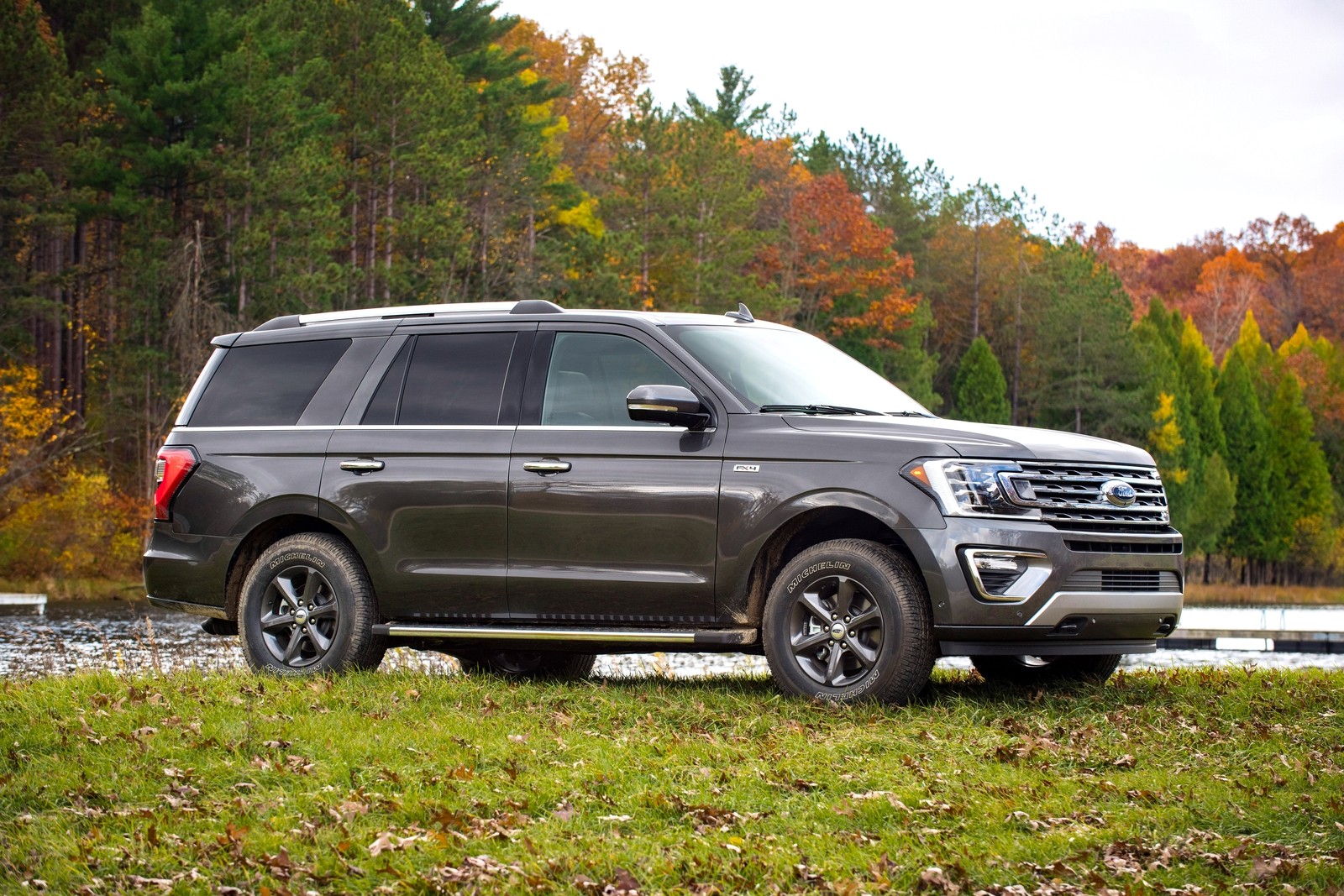 
According to market research, 20% of Ford Expedition owners drive off-road, and 45% use this model for hunting, fishing and outdoor recreation, that is, they also occasionally drive off paved roads. It is to such customers that the FX4 off-road package is addressed, which the fourth-generation Expedition appeared almost immediately after the start of sales in 2017.

By the 2020 model year, Ford workers shook the FX4 off-road package slightly in accordance with the wishes of the owners. The kit in particular includes a new, faster, self-locking differential of the rear axle with electronic control and a gear ratio of 3.73, a larger engine radiator, special shock absorbers for off-road, 18-inch alloy wheels on high-profile universal tires, seven underbody protection elements (they are covered intercooler, steering gear, fuel tank, engine crankcase, automatic transmission and transfer case), a shortened spoiler under the front bumper (allowed to increase the angle of entry), steps with rubber fins, p Zinoviev mats-trough in the cabin and improved system Terrain Management, is responsible for the adaptation of the “iron” and driving electronics to the various soil types. Optionally, the off-road functionality can be supplemented with a system of all-round visibility, which allows you to keep track of possible obstacles on the way.

There is only one power unit: a gasoline 3.5-liter turbo six EcoBoost with a power of 380 hp. in combination with a 10-speed hydromechanical “automatic” and a 2-stage razdatka. The FX4 package is available for both Expedition with a standard wheelbase (3112 mm), and for the extended version of Max (3343 mm).

Over the past ten years, Ford Expedition sales have been growing steadily, although in the late 90s the model knew better times – then the SUV found more than 200 thousand buyers a year. According to the results of three quarters of 2019, Expedition sold 62,156 copies. Ahead is only the GM Chevrolet Tahoe (80,103 units), the result of the Chevrolet Suburban (41,686 units), which is, in fact, an analogue of the Ford Expedition Max, can be added to it. Other few competitors are behind: GMC Yukon found 53,706 buyers from January to September this year, Nissan Armada – 24,609, Toyota Sequoia – 7583. The Toyota SUV, by the way, is also offered with the off-road package – TRD Pro, it was introduced in February this year , which slightly spurred demand.

Expedition could become much more popular than it is now, if Ford offered a V8 engine for it, like the S-platform pickup F-150, but for some mysterious reason the company does not, although competitors have V8 engines.