The ACEA Tax Guide 2021 report, prepared by the Association of European Car Manufacturers, shows that the total value of taxes paid last year by drivers in 13 European countries increased by 3% to 398.4 billion euros. 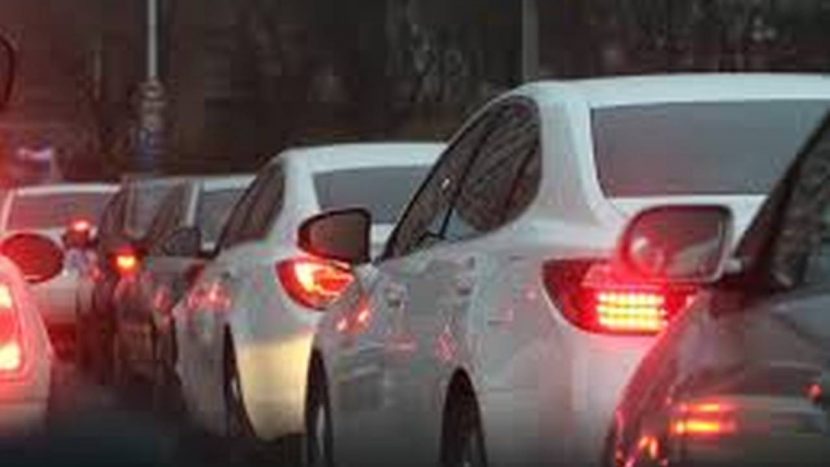 The latest data collected by the European Automobile Manufacturers Association (ACEA) from EU statistics show that cars generated € 398.4 billion in tax revenue last year for the governments of 13 states. Although the amount would be much higher if all 27 EU states were taken into account, insufficient data made it impossible to calculate a total value across the continent.

However, the amount of EUR 398.4 billion is considered relevant especially as it corresponds to a 3% increase in tax revenues generated by the purchase and use of vehicles. According to ACEA, it represents almost two and a half times the total budget of the European Union. It is important to note that the total amount of taxes differs significantly from one state to another both due to differences in taxation and the size of the car fleet. Thus, the country with the largest car fleet in Europe, Germany, collects 99.9 billion euros annually from drivers while Ireland only 6.2 billion.

Analyzing the data, ACEA officials note that Belgium collects 3,187 euros annually for each vehicle, Austria 2,678 euros and Finland 2,523 euros. In these three countries the cumulated taxes per vehicle are higher values ​​in Europe, while the lowest values ​​are observed in Greece and Spain where the state collects 1,264 euros, respectively 1,068 euros per vehicle.

Published in the ACEA Tax Guide, these data provide an overview of all taxes levied on vehicle owners in the EU and other global markets, including vehicle purchase taxes (VAT, tax, registration tax), on property (annual taxes). usage fees, tolls) and fuel price charges.

“Taxes on vehicles, roads and fuels generate huge revenues for EU countries every year. This revenue should be used for the development of road infrastructure, charging and refueling networks. Urgent investments are needed to support the adoption of vehicles with alternative propulsion systems “, considers the general director of ACEA, Eric-Mark Huitema.

“In the first quarter of this year almost 14% of new cars sold in the EU had alternative propulsion systems (nn – electric, hybrid or plug-in hybrid). This trend can be maintained only if governments intensify investments in infrastructure “, added the head of ACEA.

Haval showed a hybrid crossover that may appear in Russia