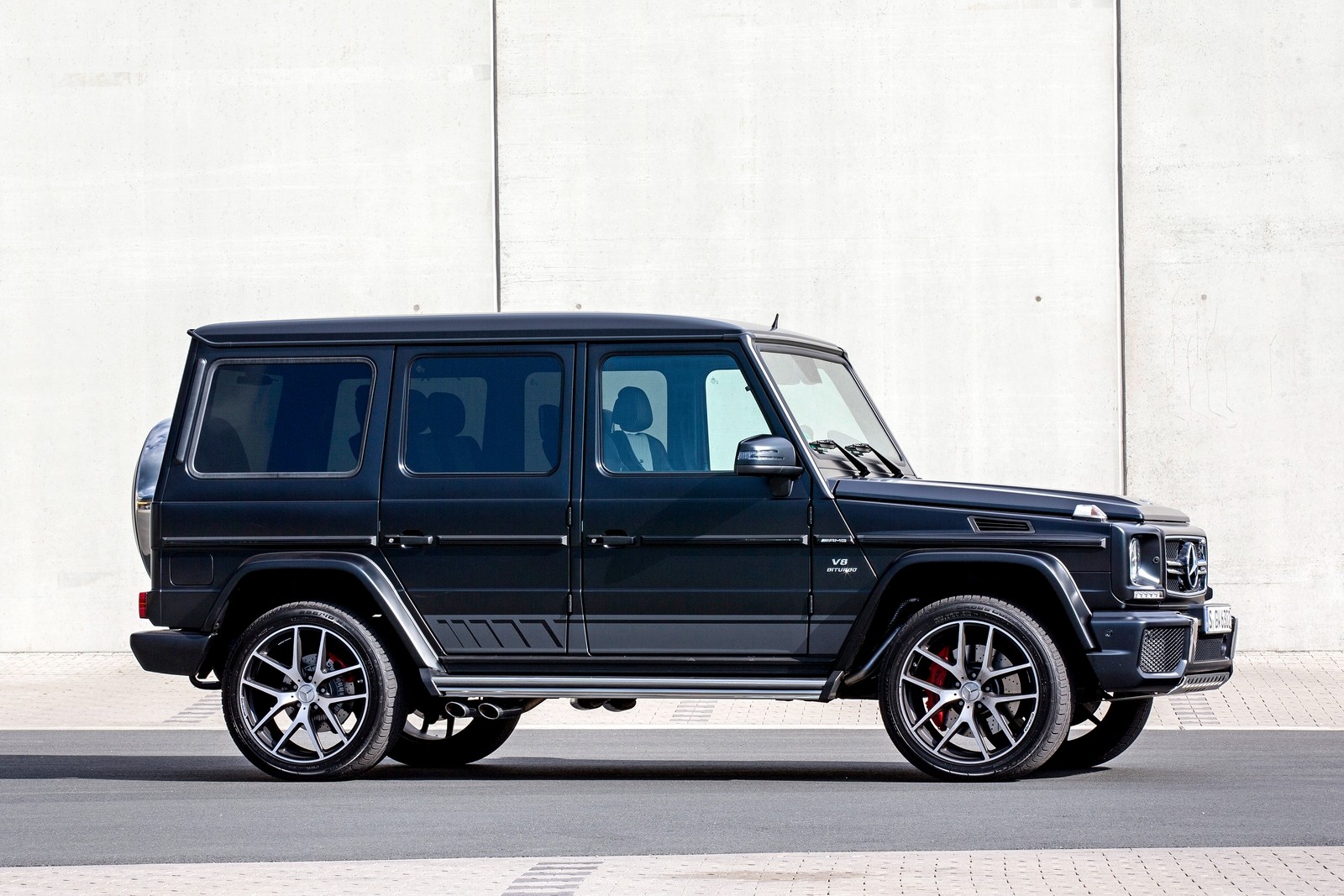 
On the afternoon of December 19, two Muscovites arrived at Peski and concluded a helicopter rental agreement with the airport’s director general, the Petrozavodsk Internet newspaper reported. “The capital on Onego”. For 250 thousand rubles, the helicopter crew agreed to lift the Mercedes-AMG G 63 off-road vehicle attached to the cable and unhook it at a height of 300 meters. The car did not fall on the runway, but on the site nearby, where the Air festival used to be held. A tractor hired by the organizers of an action took out the wreckage of Gelendvagen.

According to the newspaper, Muscovites argued with each other on a major contract. The loser put his Gelendvagen at stake, which he promised to throw from the air. In Moscow, it was not possible to realize the undertaking, but the Petrozavodsk airport agreed to provide an unusual service.

On the photo of the wreckage of a car published by our Petrozavodsk colleagues, you can see a link to the Instagram channel. In just a few clicks, it is easy to establish that the protagonist of this story is the young and very ambitious blogger Igor Moroz. Today, on his YouTube channel, he posted a video in which he says that he decided to get rid of the car, as he was disappointed in it – they say, every owner of a buggy smartphone probably wanted to smash it against the wall more than once, and Moroz wanted to do the same with machine, and did, but at a higher level, so to speak. We can’t publish the video due to censorship reasons, but anyone can easily find it on their own.

Igor Moroz claims that he bought a Mercedes-AMG G 63 worth 16.8 million rubles in March 2018, but possession did not bring joy: it always blows from the doors of an SUV, and because of breakdowns, the car is sent to the dealer once a month for a month repair, and not all faults the seller agreed to eliminate under warranty.

In Moscow, indeed, no one wanted to fulfill Igor’s desire to drop an underemployed SUV from the air – airport owners referred to possible problems later with the transport prosecutor’s office.

Frost’s YouTube channel has recently appeared – at the time of our publication there were only three videos and less than 40 thousand subscribers. Instagram channel is more popular – 2.7 million subscribers. The content there is, to put it mildly, provocative, from the series “Wealthy Young People Have Fun”: Igor love to arrange shocking rallies in public places, and this is in demand today among a significant part of the Internet audience.