Diagnostic cards are still needed: inspection for personal cars will not be canceled 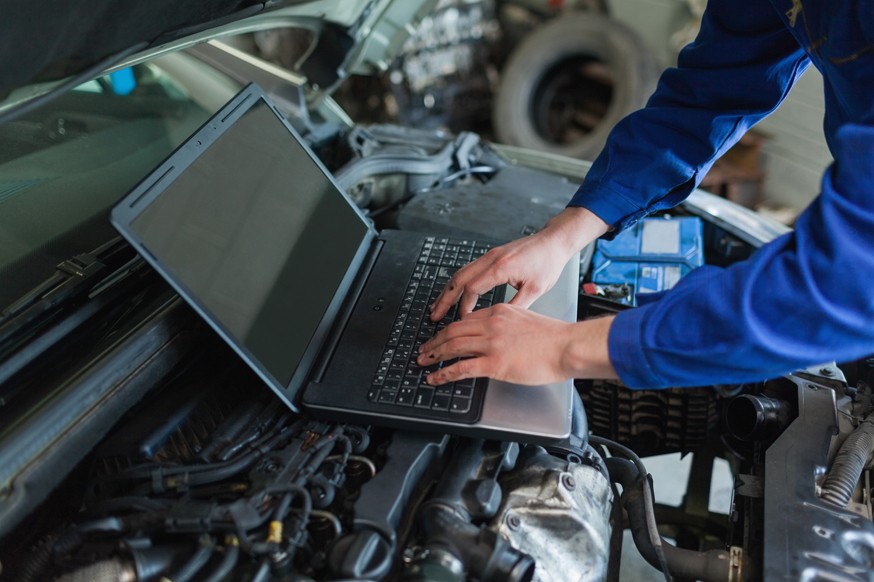 
Lawmakers continue to discuss and adopt regulations that will not allow drivers to simply buy diagnostic cards, but will force them to send cars for inspection. For example, in the summer of 2020, all maintenance points will have to take several photos of each adopted vehicle: the images will be sent to the database under the control of the Ministry of Internal Affairs. In the light of the ongoing reform, quite unexpectedly, a proposal was made to cancel the inspection for personal cars.

Namely, such an initiative was launched in January 2019 by deputies from the Just Russia faction. According to the proposal, it is necessary to exclude cars that use individuals for personal needs from the list of vehicles for which inspection is required.

Recall that now owners of new cars do not have to undergo maintenance during the first three years from the date of release of the car; then they are required to receive a diagnostic card every two years (until the car is seven years old); after this period it is necessary to come for inspection annually. In addition, according to current standards, technical inspection is not required for vehicles with internal combustion engines with a volume of less than 50 cm3 or electric motors with a capacity of not more than 4 kilowatts. Moreover, their maximum speed should not exceed 50 km / h.

Every six months maintenance should be carried out by passenger taxis, trucks, buses and vehicles designed for the transport of dangerous goods. Their “sporossoss” bill should not have touched.

The authors of the initiative drew attention to the fact that the share of accidents caused by faulty cars last year accounted for less than 4% of the total. Note that according to the results of 2018, the traffic police recorded 6,221 similar accidents, 1,064 people died in them, 8,856 participants were injured. The State Duma Committee on Transport and Construction considered these indicators significant – today they rejected the Spravoross bill.

The State Duma explained that this year the number of accidents due to technically faulty cars has increased. So, in January-October 2019, the traffic police recorded 5536 accidents, which is 6.8% more than a year earlier. They killed 905 people (an increase of 4.6%), injured 8058 participants (an increase of 9.5%).

In addition, the committee noted that in the future the number of such accidents is likely to only increase, because the country’s fleet continues to age. So, according to their data, by 2020, already 26.6% of cars in the Russian Federation will be older than 10 years. Individual cars account for a large part of the Russian fleet, so, according to the deputies, the lack of control in the form of inspection will adversely affect road safety. Also, the bill was not supported by the government of the Russian Federation.

In the fall of this year, another proposal became known – to transfer inspection to official dealers. The Ministry of Transport took this initiative. The department noted that dealers will be able to carry out maintenance at the same time as car maintenance. At the same time, it is assumed that official dealers will not conduct inspection of cars “with their eyes closed”, since their work is controlled by the Ministry of Industry and Trade.