The fourth stage of the Dakar 2020 rally-raid was not without intrigue in the truck classification. The Renault Trucks hybrid powertrain truck from the Riwald Dakar Team – a real sensation of this race – managed to enter the top five. Moreover, it turned out even faster than the MAZ hood under the control of Sergei Vyazovich.

The Minsker, alas, lost the lead in the overall truck classification, having arrived only sixth – at the finish line the KAMAZ team took the first three places, and the Petronas Team De Rooy IVECO truck, car No. 505, took fourth place. 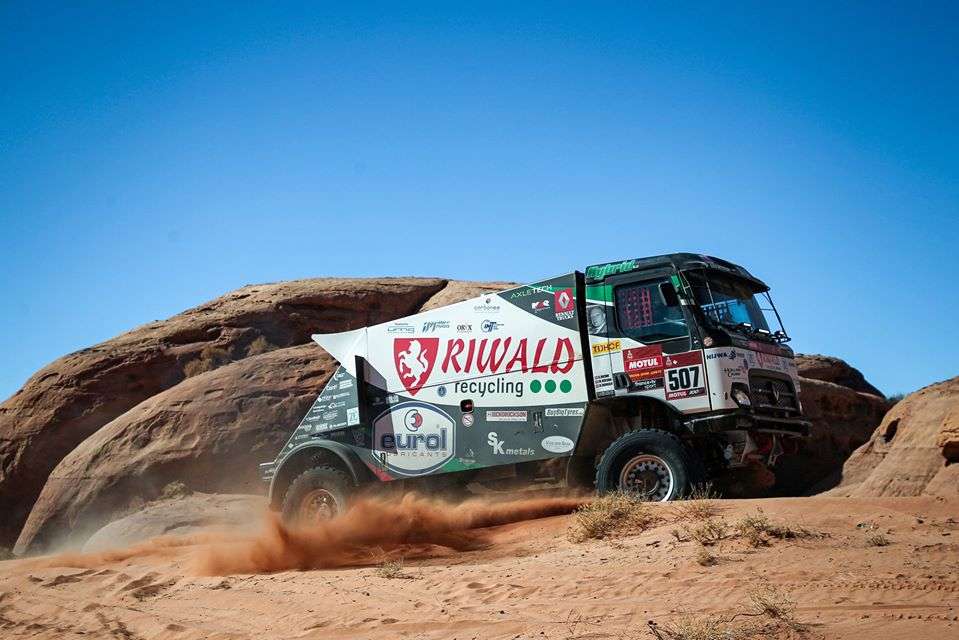 Recall that the Renault Trucks car driven by Hertha Husinka – the first truck with a hybrid power plant in the history of Dakar. Here is what the gonshik said after finishing at the fourth stage of Dakar 2020: “The first day without problems and we are immediately in 5th place! It was a very difficult stage and everything was decided by the seconds, it’s good that there were no punctures. We started at the end of the field and our main problem was dust. Fortunately, we went through it well and quickly. We have not driven to the limit, but entered a good fast rhythm. I hope that from that moment we will no longer be harassed by problems and will be able to enter the Top 10 in the overall standings. ” 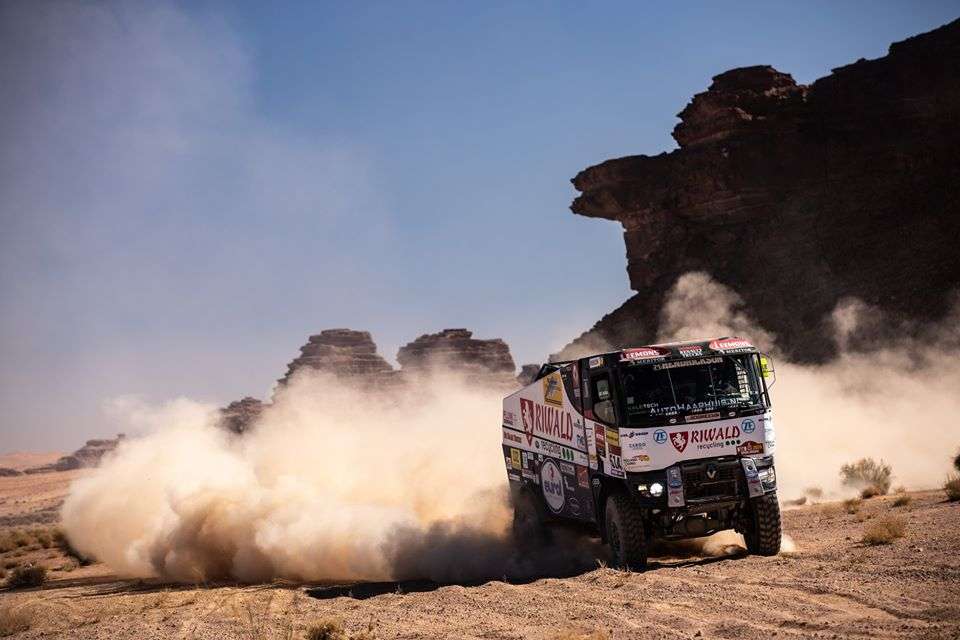 Recall that the car under the control of Hertha Husinka is the first truck with a hybrid power plant in the history of Dakar. The machine is represented by the Dutch team Riwald Dakar Team and was developed jointly with the Czech company MKR Technology. It is based on the Renault Trucks C460 Hybrid Edition hybrid truck. The curb weight of the “athlete” is 8.5 tons, while the hybrid power unit accounts for 700 kg.

In total for the Riwald Dakar Team this season there are three Renault Truck trucks – one hybrid and two with a conventional ICE. In the general cargo classification after four stages, the hybrid at number 507 takes 22nd place. And his teammates – cars No. 514 and No. 530 – 8th and 21st places respectively. 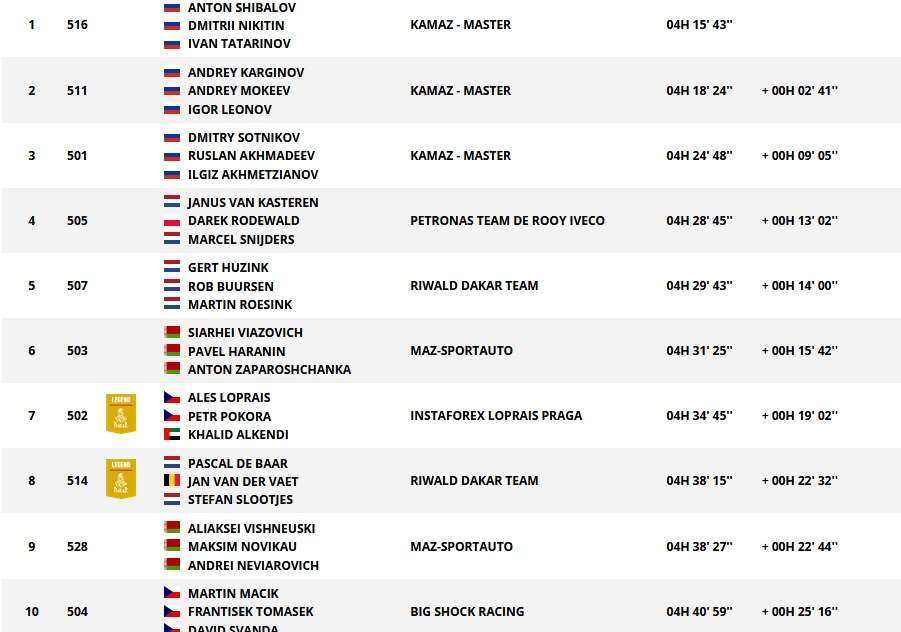 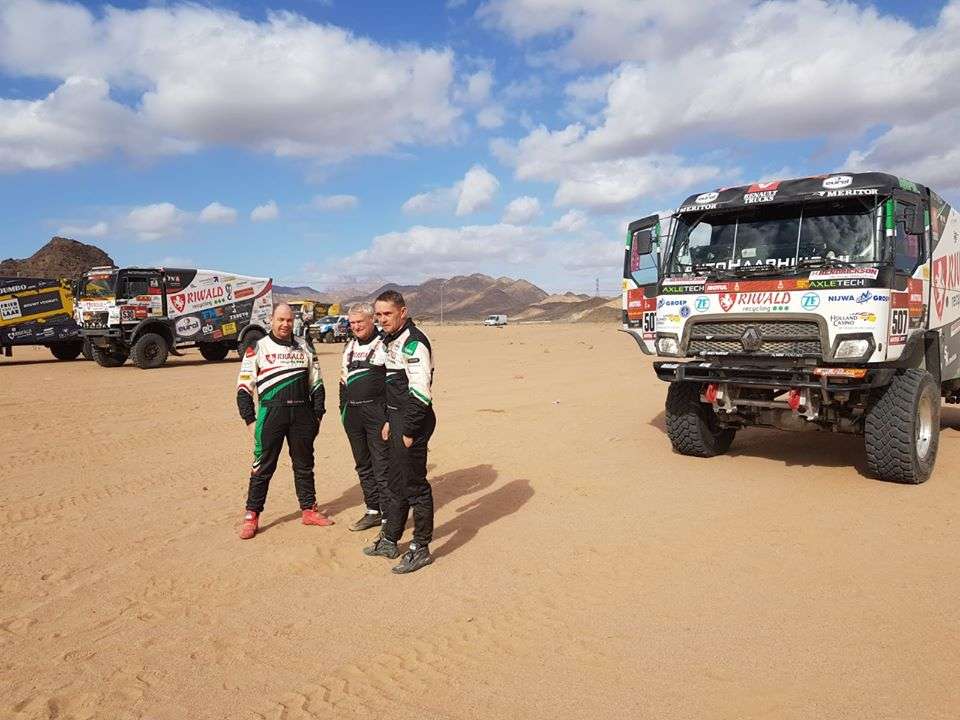 In Canada, unexpectedly found a cemetery of Soviet VAZ

Coronavirus and Geneva Motor Show: how things are in Switzerland

Can the Range Rover LWB deliver a unique feel?