Dakar 2020 – cargo placement after the first third of the race

The fifth stage of Dakar 2020, 563 km long, with a special stage of 353 km, passed mainly along the dunes, although there were also rocky sections on the highway. The first three places, as in the fourth stage, went to KAMAZ. The first came crew No. 501 under the direction of Dmitry Sotnikov, followed by No. 16 Anton Shibanov and No. 511 Andrei Karginov. But Alexander Vyazovich on the hood MAZ number 503 came fourth, losing 16 minutes to the leader. 30 sec

Particularly noteworthy is the fifth place, which was taken by the famous Czech racer Ales Loprais from the Instaforex Loprais team. In the final table of the freight classification after the first third of the race, he climbed to fourth place, letting the Russians and Belarusians ahead. 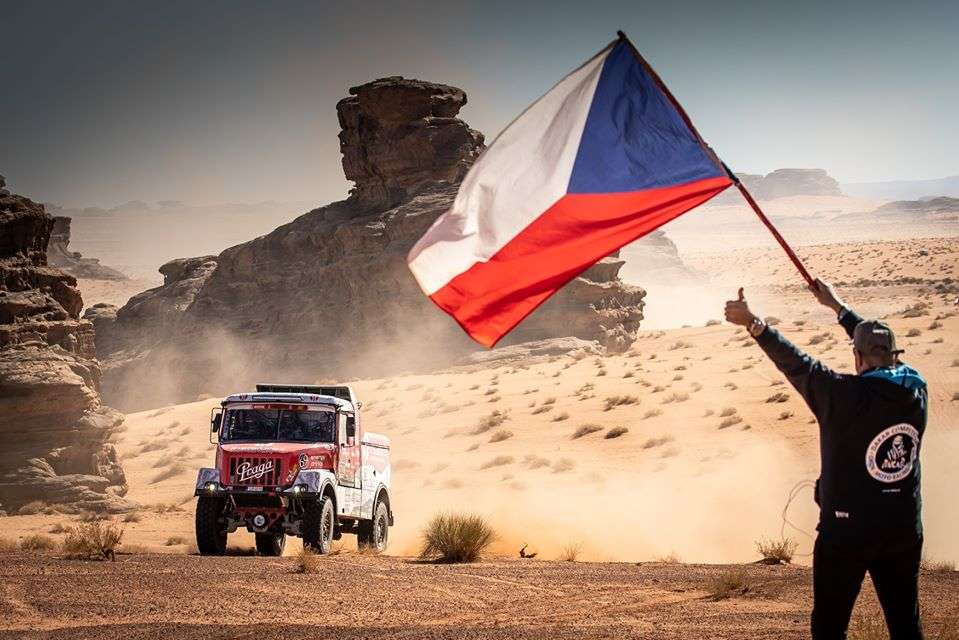 Note that at the previous stages Loprais and his crew were hindered by annoying punctures – in the literal and figurative sense. So, in the second stage he had problems with navigation, because of which precious 10 minutes were lost. Also, the turbocharger sensor began to play pranks, which then the mechanics had already repaired in the bivouac. However, the turbocharger still failed, only in the third stage – with a special stage of 404 km, where the route sometimes rose to 1400 m above sea level.

Dakar 2020 tracks in Saudi Arabia have extraordinary tire requirements. During the first three days, many crews learned to replace a punctured wheel. Many even more than once. Loprais had to solve the defects, in particular at the third stage. One puncture was eliminated in the neutral zone, and in the second case, the crew continued to move with a hairpin in the wheel. 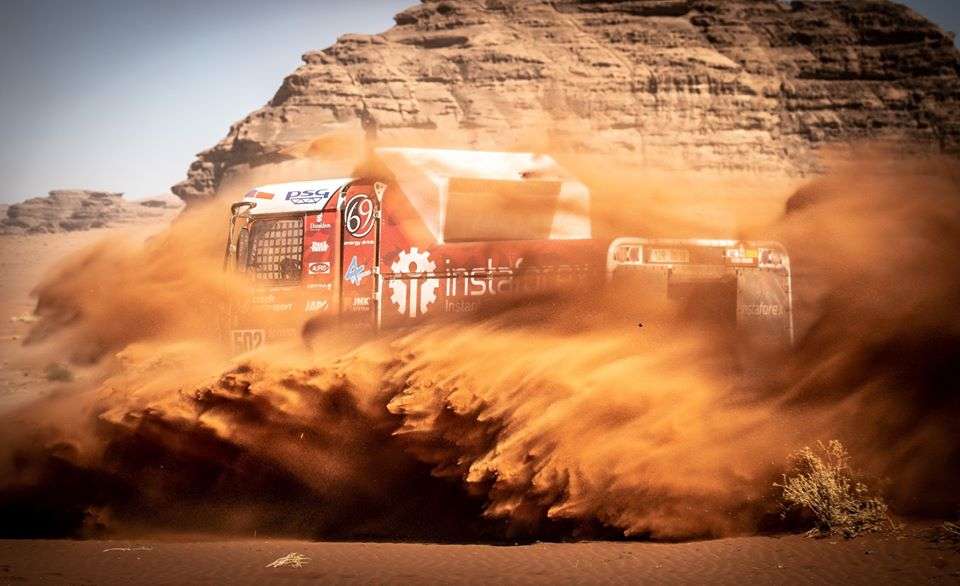 “For us, this is in many ways a completely new car. We stick to the chassis with a central tube, independent suspension and drum brakes, but here is a new automatic transmission and a new engine, which also required some changes in the electronics. Changes also occurred in the weight distribution and in the center of gravity. – says Ales Loprays. ” Under the hood, the Praga V4S DKR has an IVECO diesel engine developing almost 1,000 liters. from.

“We have a really decent engine that is not overloaded. This is not our goal. The only thing that matters is the torque and how it can be used. Having a less powerful car means having less heat, which also means better reliability and gives a chance that the car will live longer, ”said the 39-year-old rider. 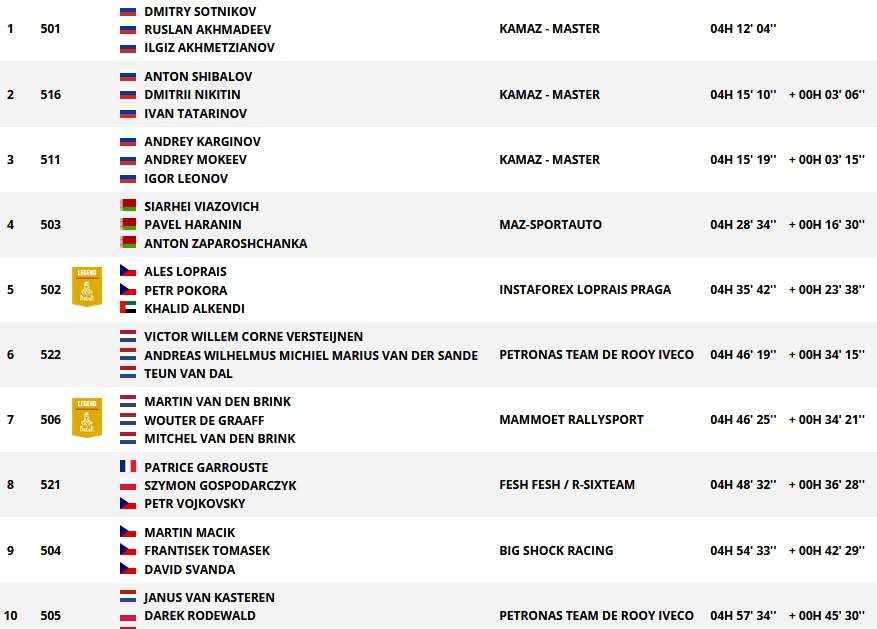 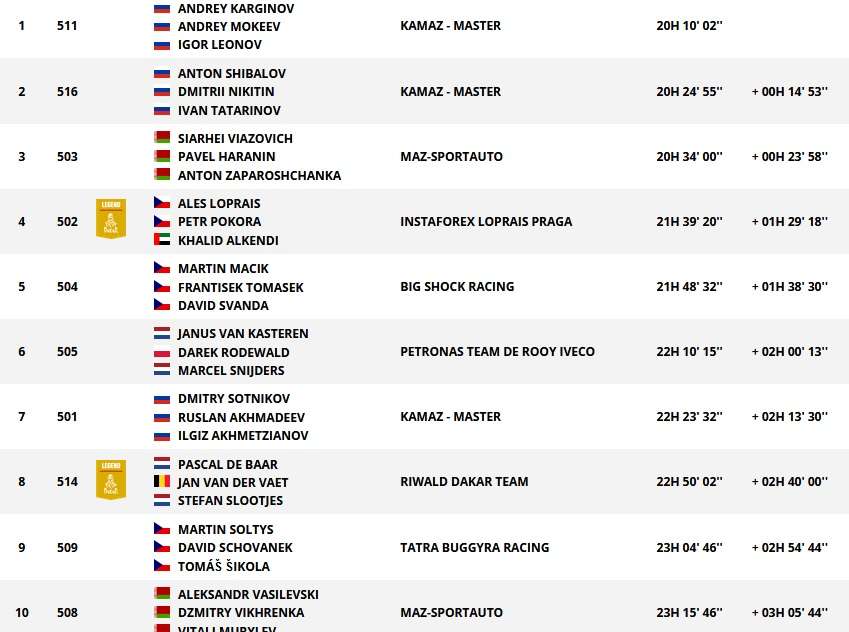 The new Toyota Cruiser was built on the basis of Suzuki

In Russia they sell Oka without a run