It’s worth noting that this season the Dakar rally raid again moved, moving from South America to the Arabian Peninsula. The route of the race will run only through the territory of Saudi Arabia, but do not rush to exclaim “Just?” Take a look at the map – the country occupies most of the peninsula. Its area is more than 2 million square kilometers! According to this indicator, it takes 12th place in the world, and on its territory, for example, four Spain would be located. So there was definitely enough space for the route. 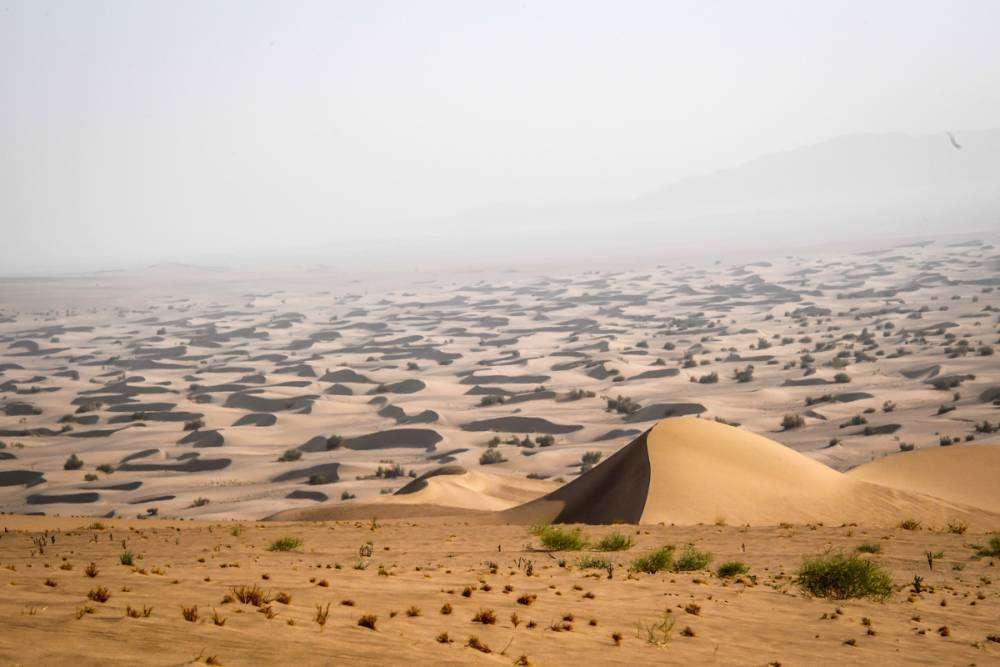 This year it is almost 8 thousand kilometers (total) of which about 5 thousand fall on special stages. Such a distance athletes on motorcycles, ATVs, buggies, cars and trucks have to go in 12 days! This is an average of 650 km per day. At the same time, from 319 to 546 km each day takes place at special stages! Peak load (judging by the mileage only) will be on the tenth day of the competition – they will have to overcome 886 kilometers. There is also a day of rest in the capital of Riyadh. It will be January 11, and it will be after passing about half the distance.

Of course, given the landscape of Saudi Arabia, which is mainly sand dunes and rocky plains, you should not expect a special variety of coatings. However, the classic Dakar was just that. Yes, and take a look at the pictures – neither the drivers nor the teams will be bored!

Moreover, there are innovations in the competition regulations. This year, roadbooks with a route will be issued to navigators in just 15 minutes before the start! And this means a minimum of time for at least some familiarity with the route. So the load on the navigators and the crew’s flight test will be the same! Also, the second and third special stages will be combined with the minimum time for fixing cars (even replacing tires!). All this is done in order to narrow the gap between experienced pilots and beginners. By the way, among them is the famous racer Fernando Alonso, who for nothing won in the ring (Formula 1, 24 hours of Le Mans), will perform in Dakar for the first time.

MINI and Toyota are strong in the light standings, it will be even more interesting in the cargo standings – in addition to KAMAZs, the bonnet MAZ, Tatra, IVECO and the hybrid (!) Renault truck will also go to the start.

It seems that we are waiting for an interesting Dakar 2020!

Road accident out of the blue – effective video