Over ten new BharatBenz truck and bus models were presented by Daimler India Commercial Carriers (DICV), a Daimler subsidiary in India. All of them not only received a new design from the outside and inside, the main change is compliance with the upcoming BSVI environmental standards (Euro 6 equivalent), which will come into force in April 2020. It should be noted that India introduces BSVI only three years after the BSIV standards (similar to Euro 4), having stepped over immediately through the “fifth” standards.

In addition, the ProfitTechnology package is offered for medium and heavy class trucks, as well as for bus chassis, a set of technologies and functions that improve fuel economy, safety and comfort.

Key here are the Daimler Truck Asia Truckonnect and Bus Connect telematics solutions, which allow operators to track and analyze their vehicles in real time. This allows you to improve fleet management, fuel consumption, reduce operating costs and increase productivity. 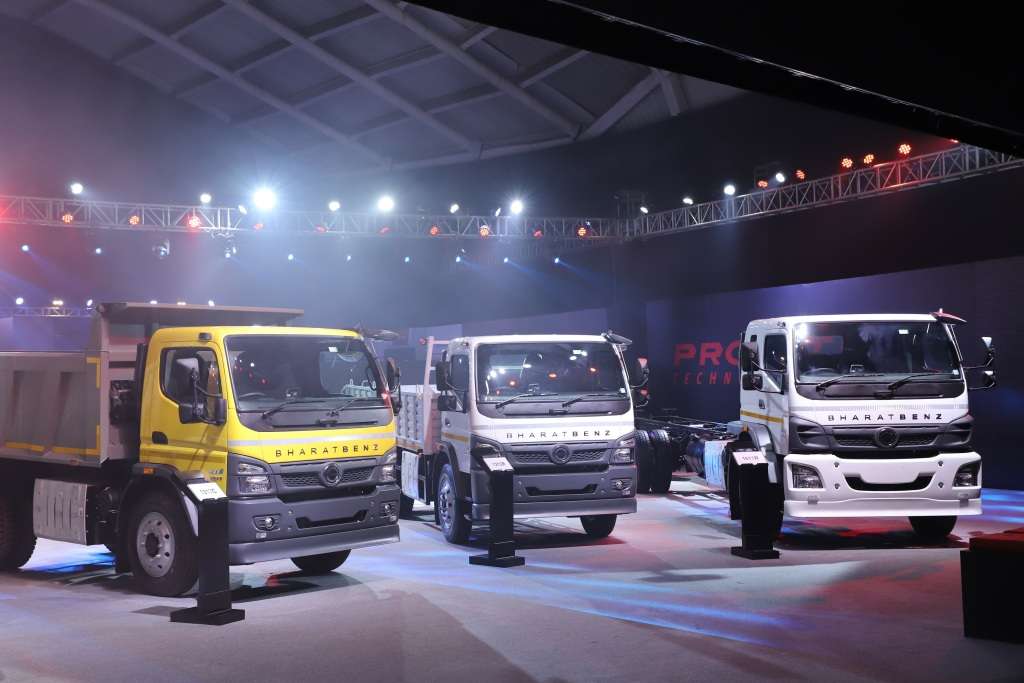 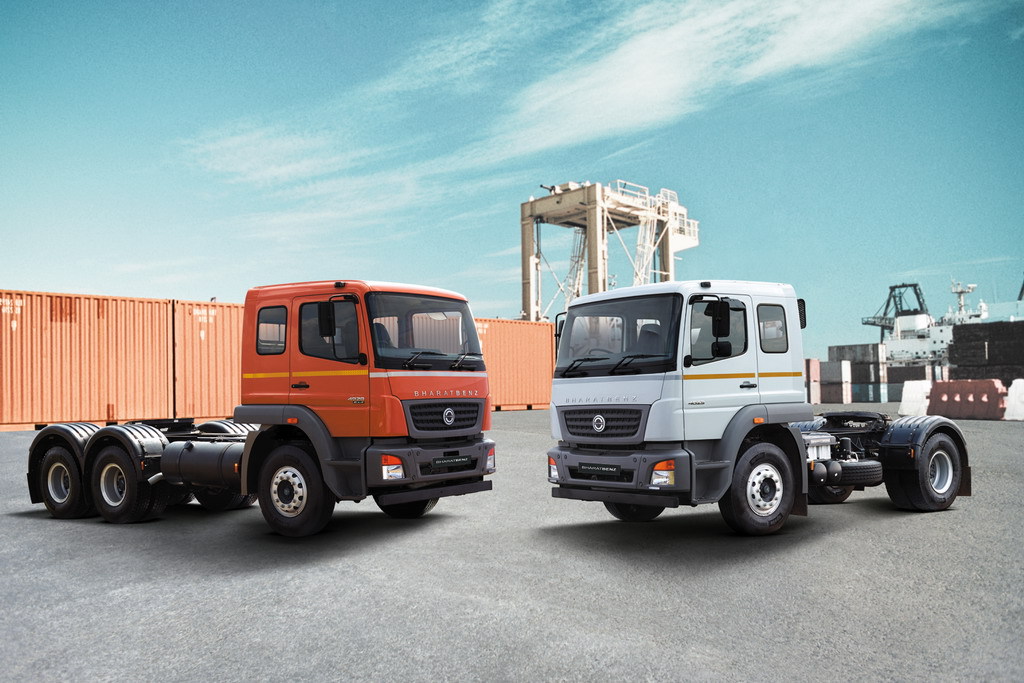 The range of BharatBenz replenished with new trucks

Note that the Daimler India Commercial Carriers (DICV) for eight years of existence has produced more than 100 thousand BharatBenz commercial vehicles. These are not only trucks with a gross weight from 9 to 55 tons, but also tourist and school buses, including bus chassis. BharatBenz has 235 sales and service points nationwide. 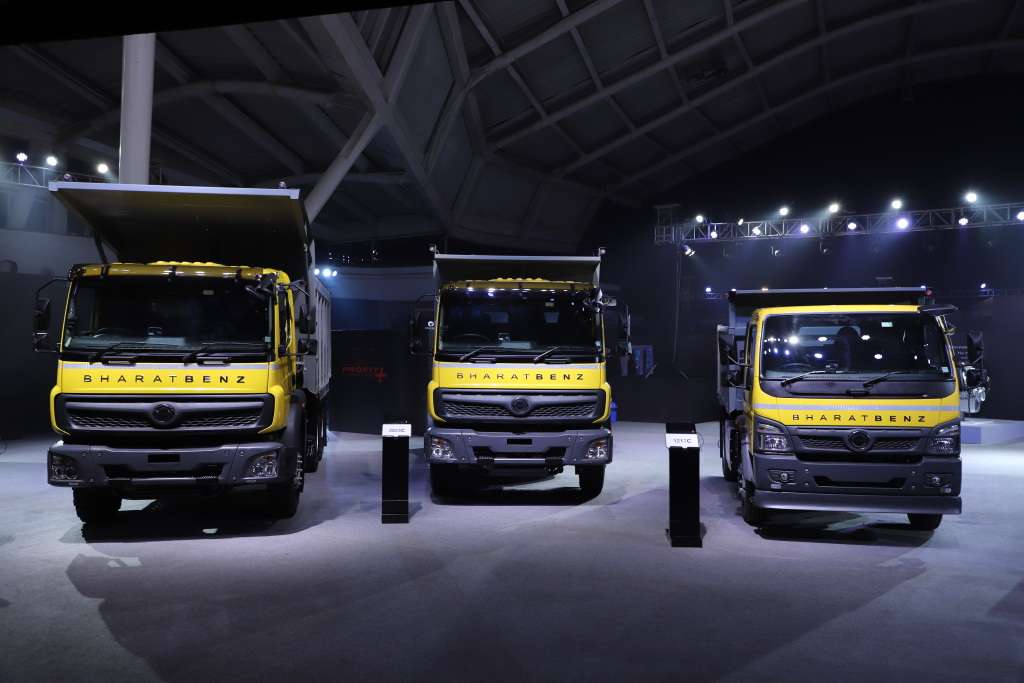 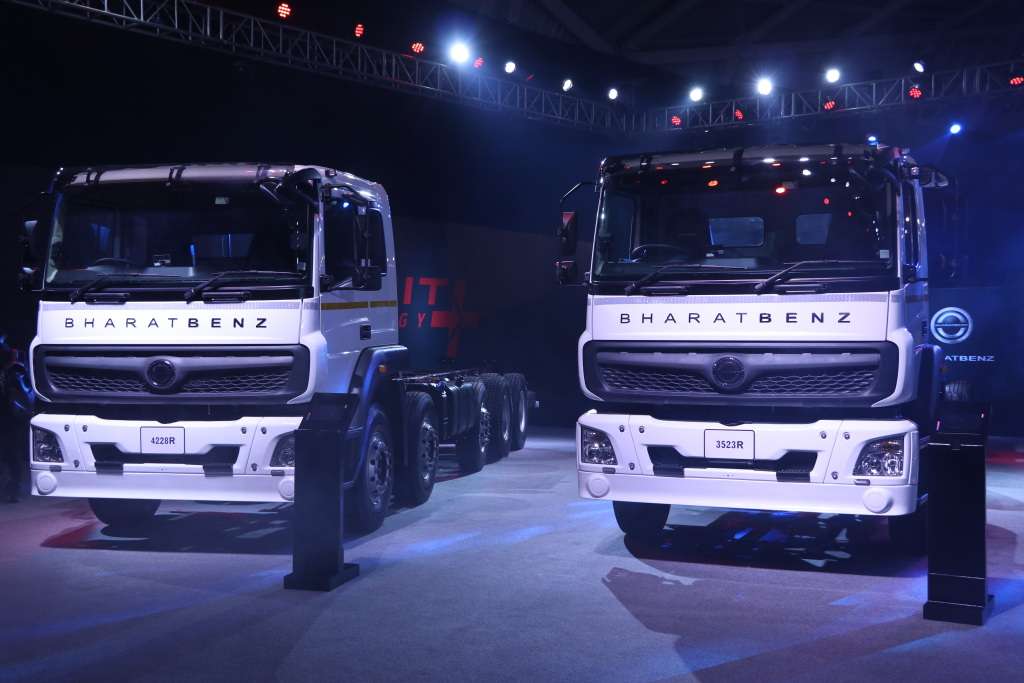