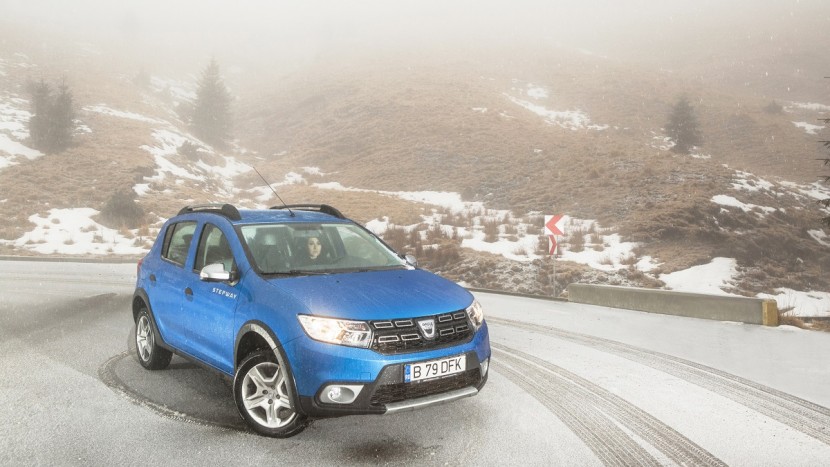 ADAC has made public the report for 2021 related to car breakdowns. In the small class, the Dacia Sandero demonstrates excellent reliability.

After becoming the best-selling model to private customers in Europe, Dacia Sandero confirms again. The ADAC report, which centralizes the number of damages per 1000 registered copies, confirms it. Thus, the Romanian hatch manages to overcome small models with pretensions, such as Ford Fiesta, Hyundai i20 and even Toyota Yaris. 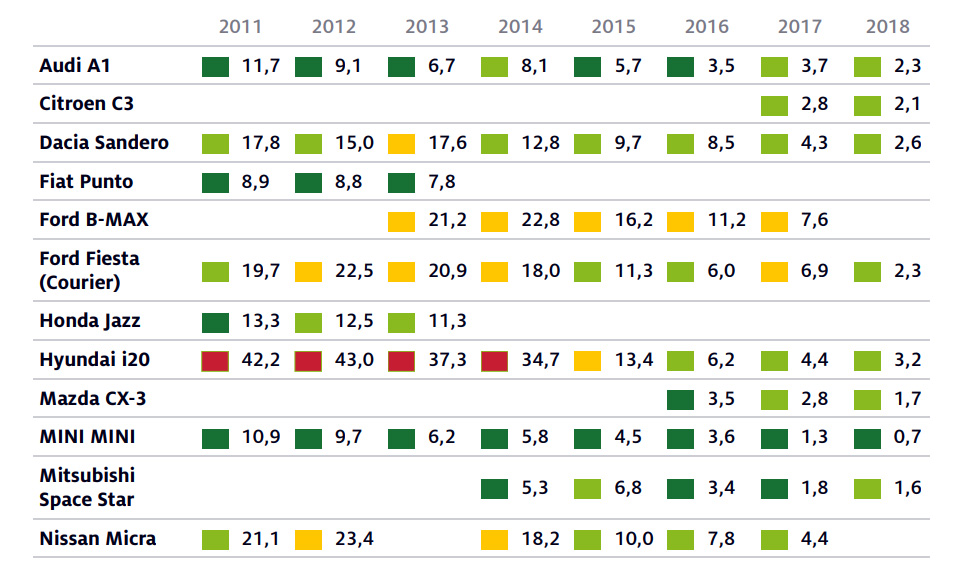 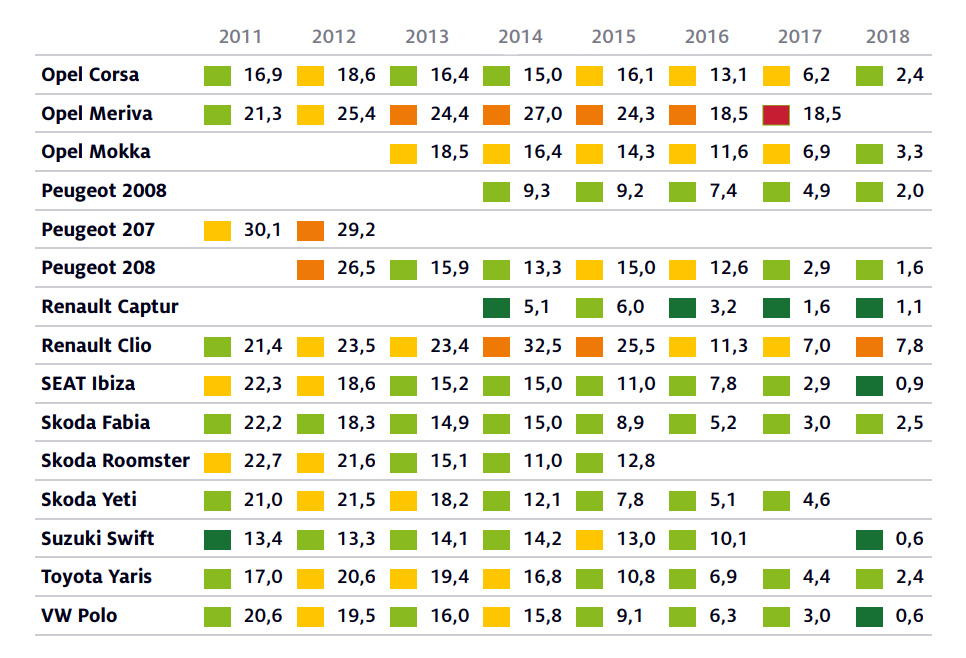 The conclusion? Pay close attention to what new model or SH you buy. The ranking of reliability in the classic form in which I knew it was upset. Models known as reliable have dropped in the rankings, leaving room for those considered sensitive. Fiat Punto breaks down 4 times less often than Hyunda i20, Toyota Yaris still steps in the “yellow” area, and Mini Cooper is the most reliable model. And I don’t expect the Germans to make a gift to the Italians or the Romanians, knowing how nationalistic they are.

Audi RS3: 400 hp for the new generation of the sports compact