This car shows what a BMW SUV might have looked like in the 70s of the last century. Although actually in front of us – of course, homemade. 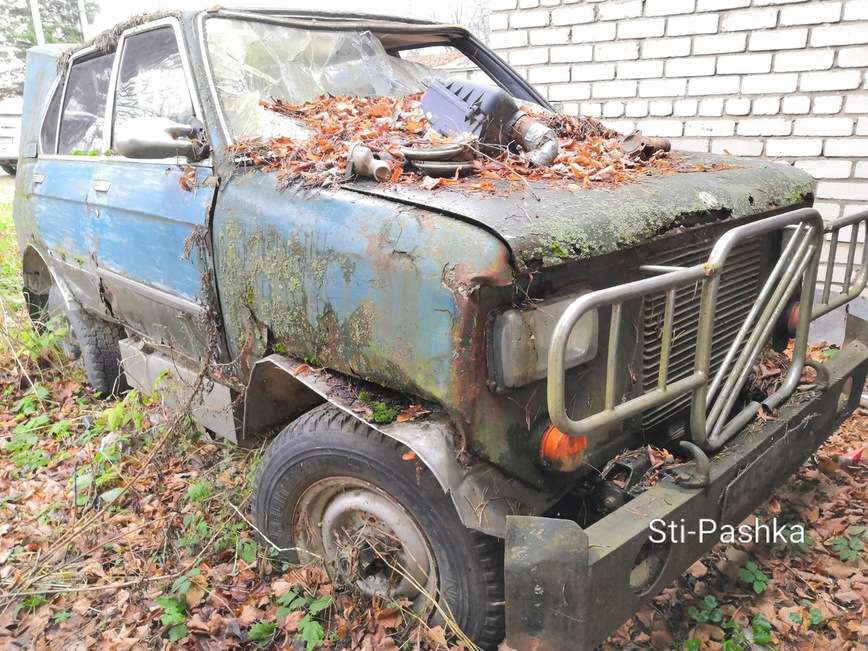 Unusual SUV found abandoned in the suburbs. It is based on the UAZ frame, on which the body of the BMW 5 Series E12 sedan was installed. 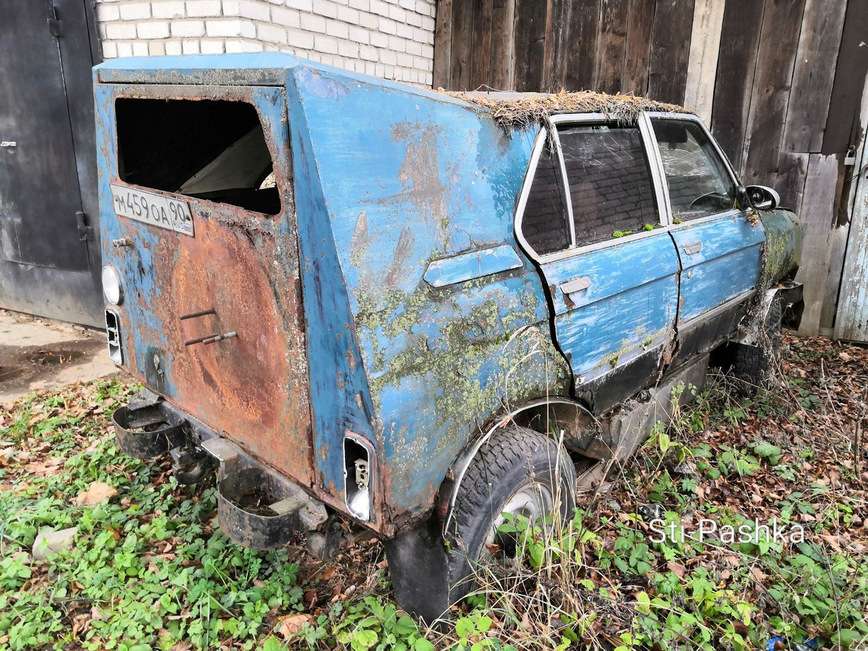 The front and rear of the car, apparently, were made on their own. The car even has a “kengurin” and a massive steel front bumper. But the interior with minimal changes migrated from the BMW 5 E12.

The car is registered as a UAZ in 1990 and, most likely, the engine is also from a Soviet SUV. Although the car is in such a condition that it will not be able to move on its own. 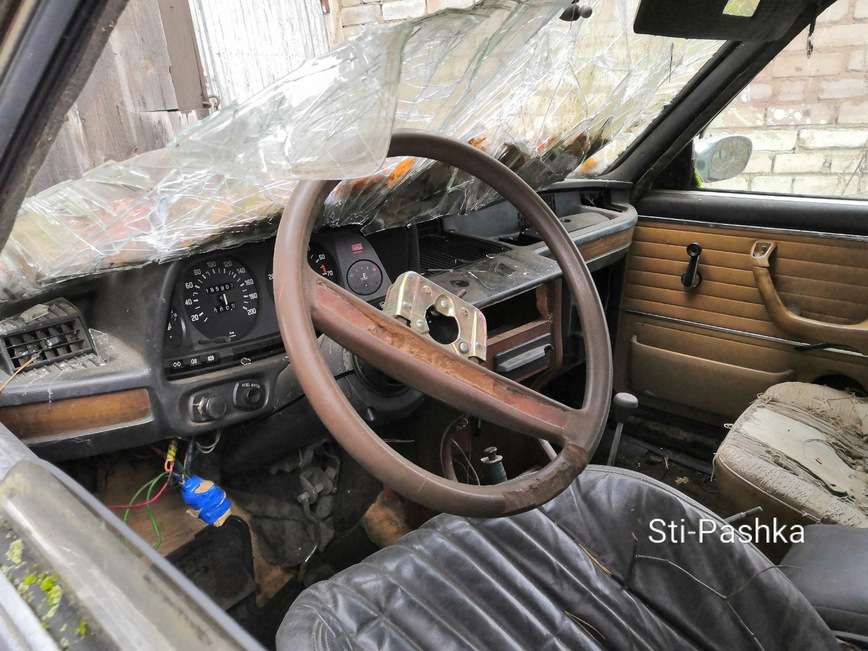 Sony is not going to release cars

Sony is not going to release cars

In 2021, Riccardo will move to McLaren