Sports car Nissan Fairlady 1970 in the rarest modification of the Z432R sold for a record 805 thousand US dollars. Thus, the coupe became not only the most expensive Nissan car, but also the most expensive Japanese car ever auctioned. Preliminary, the car was estimated at 73-83 million yen ($ 670,100 – $ 760,900). 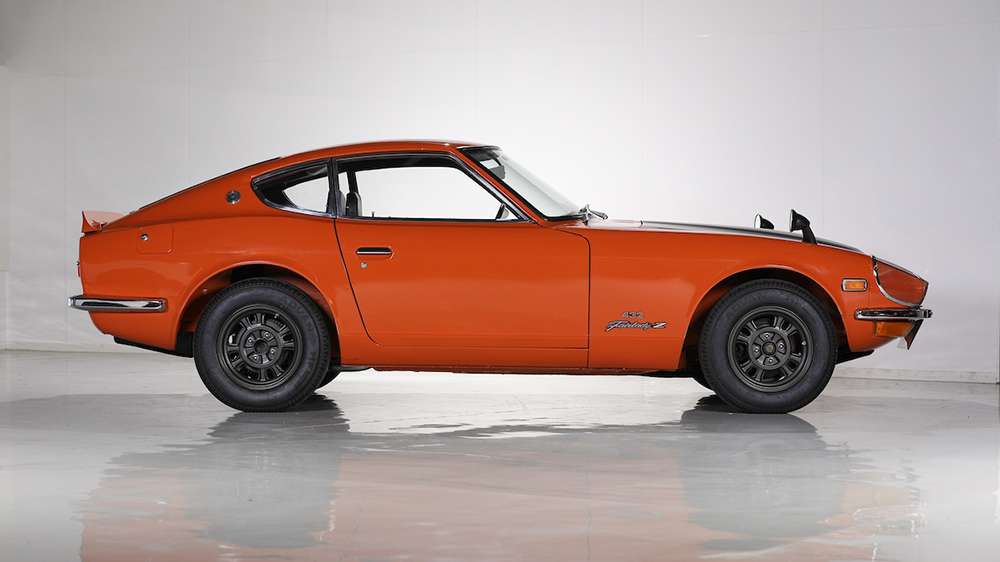 Modification Fairlady Z432R is a more productive version of the Z240. A total of 420 copies of the Z432 were released, some of them in the R-version. According to various sources, from 30 to 50 units. The racing coupe is equipped with a 2.0-liter inline six, as is the legendary first-generation Skyline GT-R sports car. Paired with a motor, a five-speed manual gearbox from the same model works.

Racing “two-door” equipped with thinner body panels, a large fuel tank, fiberglass hood and double exhaust valves. This made Fairlady Z432R 100 kg lighter than the base model. The body of the “two-door” sold in Tokyo is painted orange. As specified, the car is in good condition. 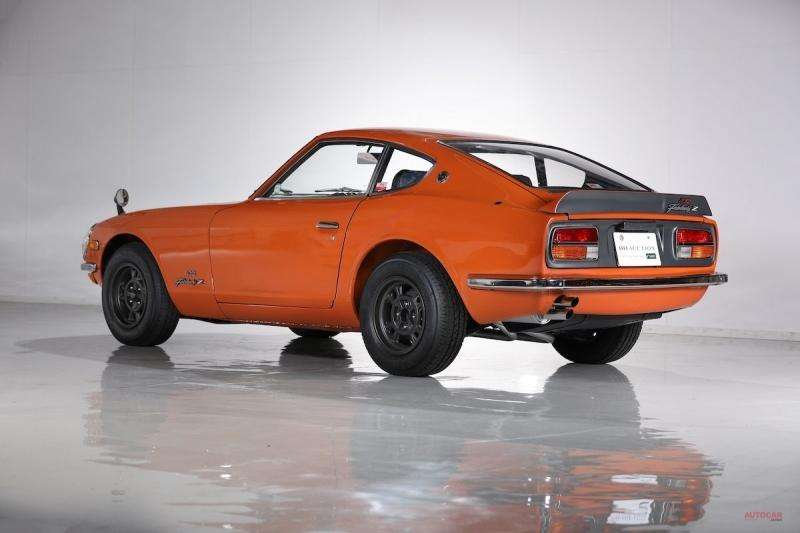 A few days ago, a 1968 Ford Mustang GT was sold at the annual Mecum collector’s car auction in Kissimmee, Florida, in which Steve McQueen pursued criminals in the movie Detective Bullitt. An unknown buyer posted $ 3.74 million for a 22-year-old sports car.

As for Japanese cars, before that the most expensive were the 1967 Toyota 2000GT sports coupe, sold in 2013 for $ 1.16 million, and the 2012 Lexus LFA Nürburgring Package supercar, for which 912.5 thousand US dollars were saved last year.

How to choose a boat engine? – Fresh News

Seats in Jaguar Land Rover cars will be able to walk

Seats in Jaguar Land Rover cars will be able to walk

New Seat Leon 2020 declassified a few hours before the premiere

For underfilling will be punished