The sixth generation of car radar systems developed by Continental, including in Romania, includes the “Surround” concept that allows a 360-degree coverage over a radius of 200 meters. What they bring to the new car sensors. 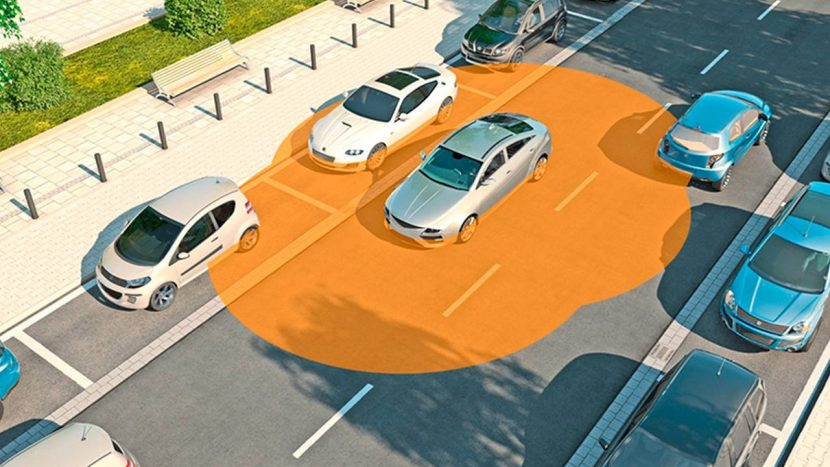 Continental has been working on radar sensors for more than 20 years. During this time, the company has launched over 100 million radar sensors worldwide. And development continues. at this year’s Shanghai Motor Show, Continental presented the sixth generation of radars, the long-range radar and “Surround radar”. Production is scheduled to begin in 2023, and the first customer orders have already been received. Both variants of radar sensors are based on a common, versatile software and hardware platform, reducing complexity and costs.

Why radar sensors are important

Customer testing and development efforts are also low. As a configurable solution, the sixth generation of radars covers a wide range of applications, from Euro NCAP requirements in an entry-level variant to the implementation of functions for higher levels of autonomous driving such as automatic lane change. The sensors meet the requirements of GSR (General Safety Regulation). Moreover, radars can be integrated into a wide range of vehicle architectures through their availability as a smart sensor, with data processing in the sensor and as satellite radar, which transmits data for processing to a central control unit. 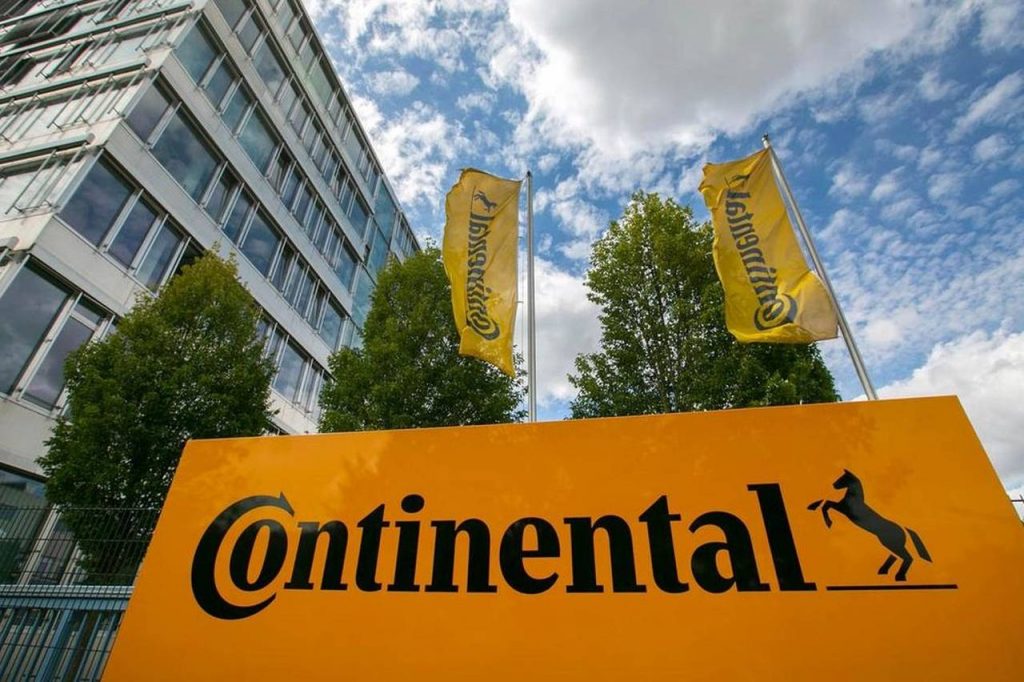 “Radar sensors are the cornerstone of driving safety. In the future, they will provide reliable data in increasingly challenging traffic situations, such as, for example, autonomous emergency braking in an intersection crossing scenario and early detection of cyclists, which Euro NCAP provides. and which is important for the automatic change of lane. With the sixth generation of radar sensors, drivers will be even safer and more comfortable on the road in the future, ”explains Frank Petznick, head of Continental’s Advanced Driver Assistance Systems (ADAS) division.

In addition to the development of radar with a long detection range of about 250 meters, the projects also focus on detecting objects in the environment at 360 degrees around the car. With a range of about 200 meters, these future “surround” radars perform significantly better than previous generation Short Range Radar (SRR), thus laying the groundwork for excellent results in future evaluations. NCAP of assistance systems.

Based on an efficient reception system, surround radars detect moving objects earlier – more precisely – cars, motorcycles, cyclists – in complex road scenarios. Especially for areas on the side of the vehicle, “surround” radars have features that improve both advanced driver assistance systems and autonomous driving.

The teams of specialists from Timișoara and Sibiu are involved and are working on the development of these new technologies. In Sibiu, the activity focused on the System Engineering area for these products, while in Timișoara the teams of Hardware and Mechanical Design engineers develop and put into practice the best and innovative hardware and mechanical solutions.

To ensure reliable monitoring of the environment around the vehicle, radar sensors must be located in the front and rear corners of the vehicle, behind the painted bumper. This is a challenge in terms of radar technology, as the effects of reflection and absorption due to the structure of the bumper and its paint can affect the detection performance of the sensors. The long-range radar in the middle of the front area of ​​the vehicle is located under a so-called radome, made of special plastic, permeable to electromagnetic radiation.

“This solution cannot be used in the case of vehicle corners, but at the same time, the requirements for resolution and range for detecting objects are increasing,” says Norbert Hammerschmidt, head of the radar project development program at ADAS).

Several solutions in the patenting phase aim to improve the detection capabilities of radar sensors, which means that, despite the above-mentioned constraints of integration into the vehicle’s architecture, an increase in performance is possible. In addition, the new automotive sensors, measuring approximately 70 x 55 x 20 millimeters (without connector and bracket), are almost 40% more compact than the fifth generation. This feature opens up new integration options, such as placement in the vehicle sill, for the deployment of a side radar.

“In general, with the sixth generation, we are also improving the initial conditions for installing radar sensors in the vehicle. Multi-power scaling allows the coverage of a wide range of ASIL-B compatible vehicle segments within a range of sensors, ”adds Hammerschmidt.

The new “surround” range and long-range radars operate in the standard 77 GHz frequency band, but are also prepared for the 77 to 81 GHz frequency band and therefore offer the advantages of a higher frequency band. Thanks to intelligent algorithms, radars in road traffic are able to filter interference from other radar sensors, which will become an important problem as the rate of vehicle equipment increases.

In the period 1999-2020, Continental invested about two billion euros in the activities in Romania, where all the five areas of activity of the company are located. The German group owns seven production units and four engineering centers in Timisoara, Sibiu, Carei, Nadab, Brasov and Iasi, plus a joint venture in Iasi and has a tire distribution center in Bucharest.

At the end of 2020, Continental Romania had over 20,100 employees, of which over a third were represented by engineers and computer scientists. The Continental Group generated worldwide sales of EUR 37.7 billion in 2020 and currently employs approximately 235,000 people in 58 countries and markets. In 2021, the company celebrates 150 years.

The smallest Hyundai crossover will be called the AX1. What dimensions will it have?

In Russia, simplify the registration of cars for the disabled