The former head of the Renault – Nissan – Mitsubishi Alliance, the famous “cost killer” Carlos Ghosn, lost a first battle in the lawsuit he filed against the Japanese companies he led. 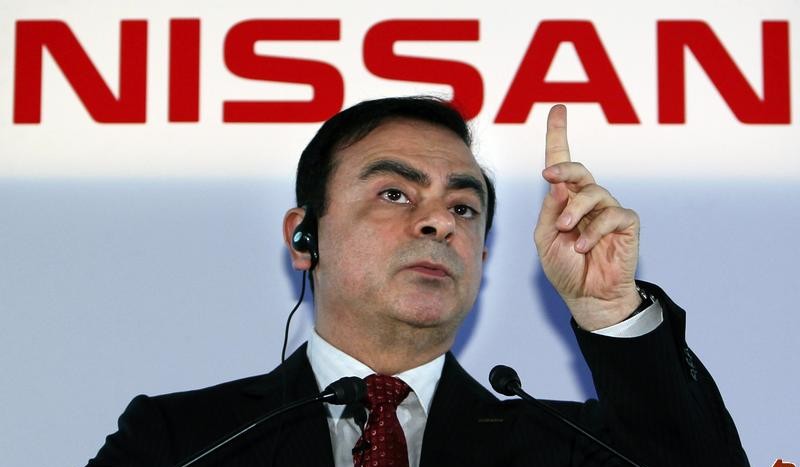 The epic that Carlos Ghosn went through with his conviction by a Japanese court seems to continue. After being removed from the leadership of the Renault – Nissan – Mitsubishi Alliance, the strategist considered the savior of Renault in an extremely difficult period and the craftsman of one of the strongest alliances in the automotive industry, sued his former employer considering that he was unfairly fired. In the trial opened in 2019, the applicant claimed compensation of EUR 15 million.

Unfortunately for Carlos Ghosn, he lost the first battle in the trial, a Dutch court ruling not only that he did not deserve the requested amount, but even that he had to pay compensation of 5 million euros. Specifically, considering that he did not have a contract with Nissan-Mitsubishi BV (NMBV) – a registered company in the Netherlands which managed the entire Alliance – the judges ruled that the applicant had “no right to fair compensation, transitional compensation or salary arrears ”.

Moreover, the money collected by Carlos Ghosn between April and November 2018 will have to be returned, and the amount was set at 5 million euros.

The lawyers of the former Renault – Nissan – Mitsubishi boss have already announced that they will appeal the decision because it was pronounced without taking into account certain evidence and key witnesses. However, they mentioned that the court’s verdict “ruled out any bad faith” of Carlos Ghosn.

“We are pleased that the court rejected Carlos Ghosn’s unfounded claims against the NMBV and ordered Mr Ghosn to reimburse the significant amounts he had illegally appropriated,” said Lavanya Wadgaonkar, a Nissan spokeswoman. According to Bloomberg, she declined to provide further details, as “legal proceedings for Mr Ghosn’s misconduct are ongoing in other jurisdictions”.

Carlos Ghosn, whose name did not appear in the court ruling but was identified as a plaintiff residing in Lebanon, sued his former employer for 15 million euros in 2019, arguing that he was wrongfully dismissed. Nissan’s lawyers told the court last year that Ghosn’s termination was justified, citing several factors, including his long-term detention in Japan.

The trial in the Netherlands is just one of many legal battles between Nissan and Carlos Ghosn, a former executive who took refuge in Lebanon in late 2019 after fleeing Japan, where he was charged with collecting sums not they deserved it. In this context, Nissan sued Ghosn for damages of 10 billion yen (75 million euros). There are also two criminal proceedings in Japan against those accused of aiding Ghosn in committing crimes.

– Carlos Ghosn, new details about the escape and the relationship with Nissan
– History of the Renault-Nissan-Mitsubishi Alliance