Cadillac Escalade will share the engine with Range Rover

American studio East Coast Defender (ECD) is known for giving new life to the old Land Rover Defender, from time to time equipping them with engines from the Chevrolet Corvette sports car. The latest tuner project is a modernized version of the classic Range Rover. The basis for the project called “Project Gunn” was the first-generation long-range Range Rover Classic LWB, produced in 1970-1996 at two plants in the UK and Australia.

The lower part of the body of the SUV was painted in the color “Alpine white”, the upper – in glossy black. The car was equipped with LED headlights, 18-inch Kahn Defend 1983 rims with 255/55 Continental Cross tires, Borla Performance exhaust system, and a specially designed adjustable suspension.

In the cabin installed seats trimmed in red leather with black stitching and piping, as well as digital instruments. There is still no modern infotainment system. 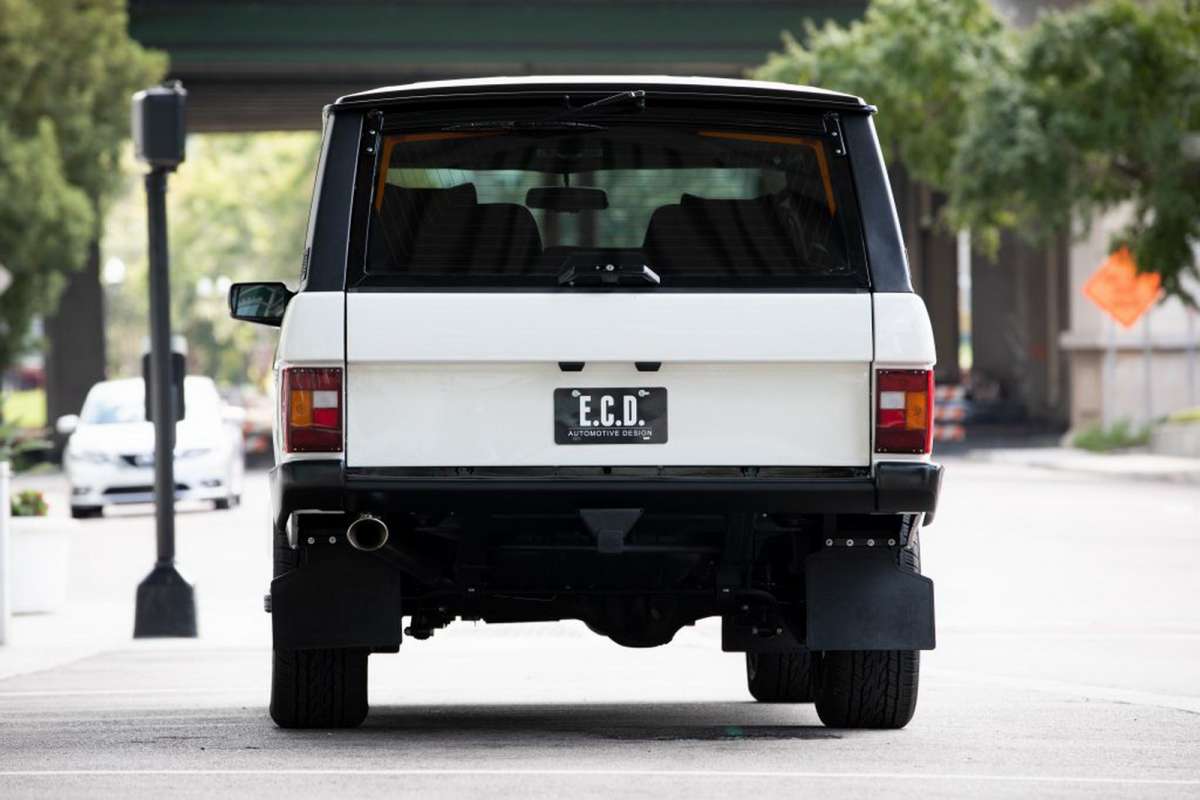 Under the hood was GM’s 6.2-liter L92 V8, like the Cadillac Escalade and GMC Yukon, with a power of about 403 hp. A six-speed automatic transmission is provided for a pair of motors.

Police are allowed to open cars