Bugatti and Rimac unite your destinies under the Porsche umbrella 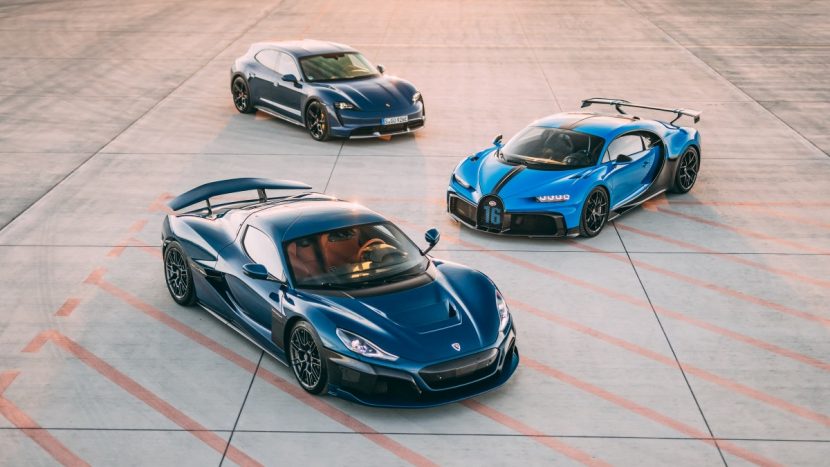 An important move in the automotive world has become official today: the Bugatti brand is taken over by Rimac Group, resulting in a joint venture called Bugatti-Rimac LLC, with 45% of shares owned by Porsche and 55% by Rimac. 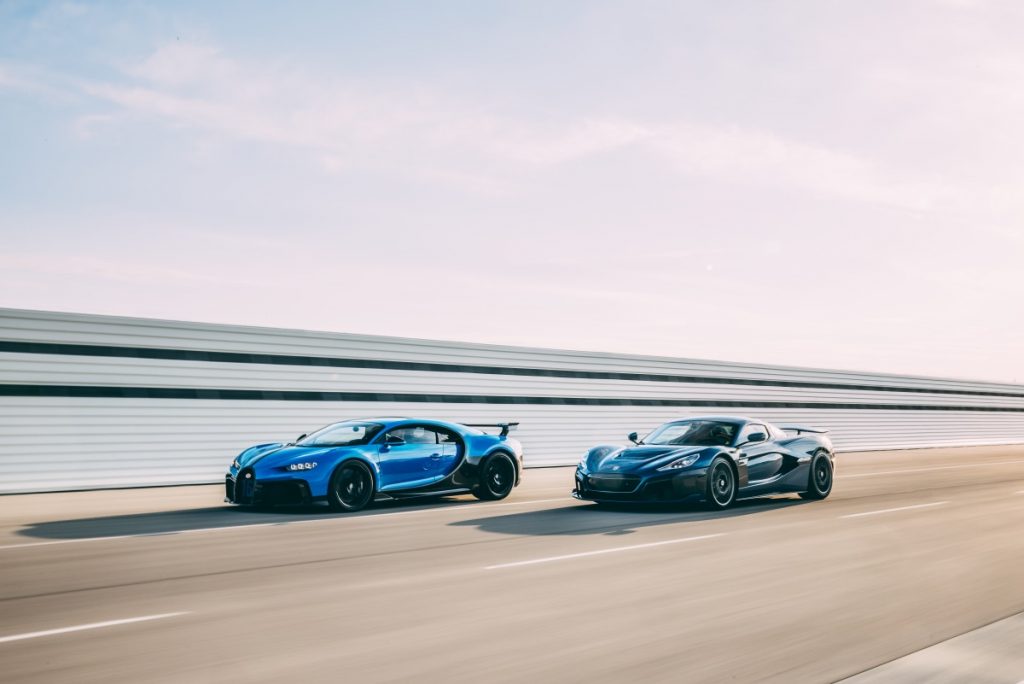 It will be controlled by Porsche with 45% of the shares and Rimac Group with 55%. Porsche also owns 24% of Rimac shares. Under the umbrella of the newly created company, the two brands will continue to exist separately and the Bugatti Chiron and Rimac Nevera models will be produced. Bugatti Automobiles SAS will continue to exist in the joint venture, and Bugatti models will also be built at the plant in Molsheim, France. 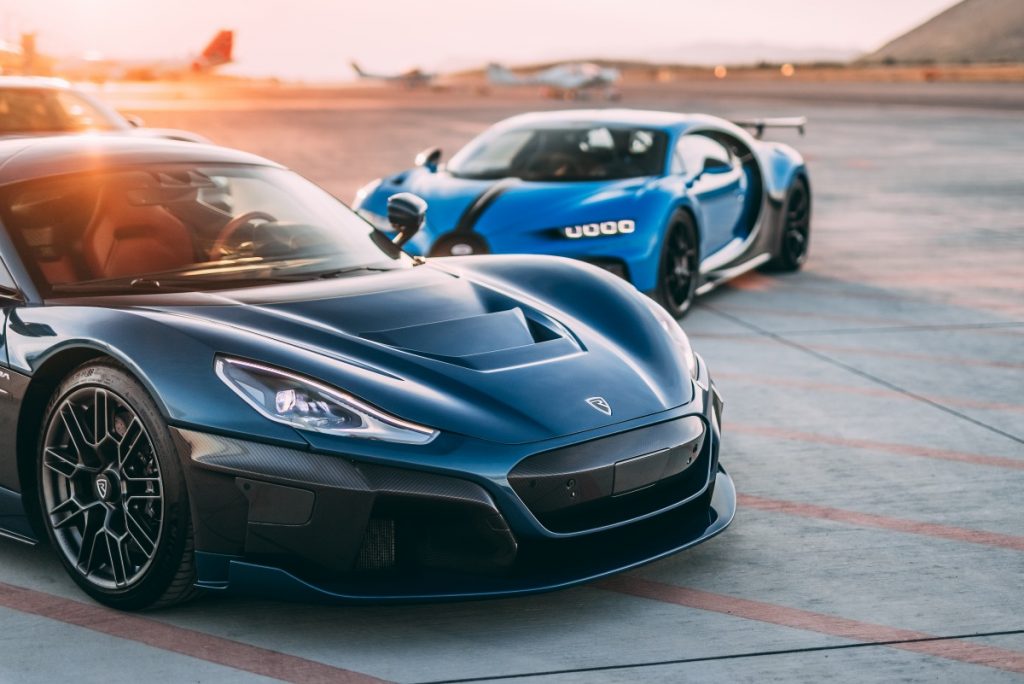 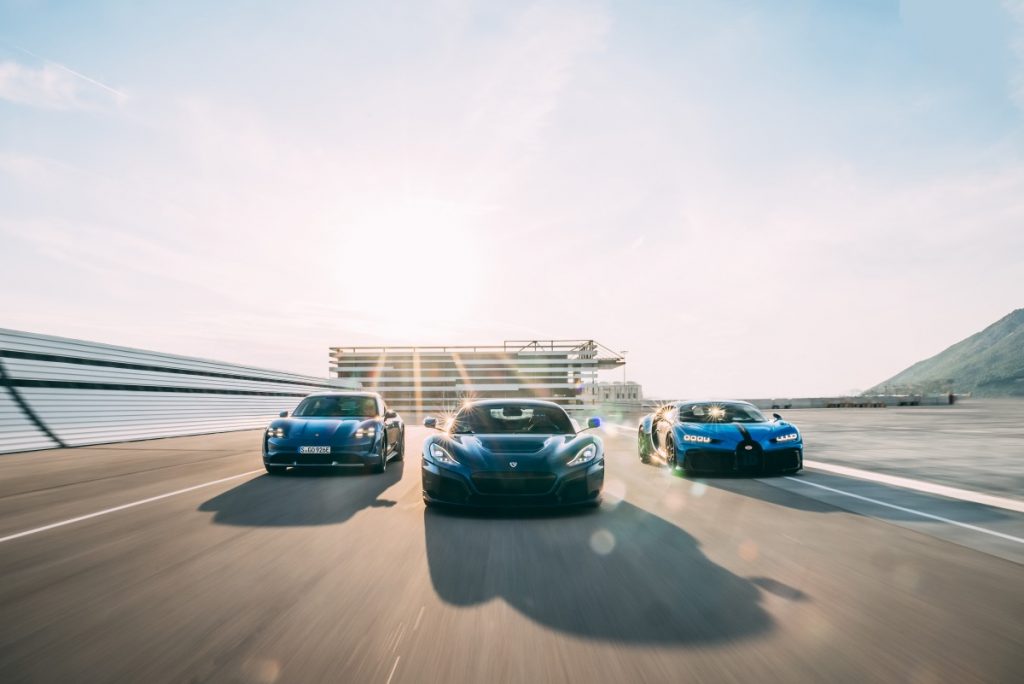 In 2023, the new company will be based in the area of ​​the Croatian city of Zagreb and will have approximately 2,500 employees. Now, the newly formed joint venture has 430 employees: 300 in Zagreb and 130 in Molsheim.

In the future, Bugatti will have access to electric technology patented by Rimac and it is possible to see a Bugatti hybrid supercar.

The VDA has lowered its estimates of German production growth

The best sports tires? Here they are! Circuit semislick test

The best sports tires? Here they are! Circuit semislick test

a motor home on the basis of Mercedes-Benz for 10 million rubles – what’s inside? – Video – Laboratory – Motor