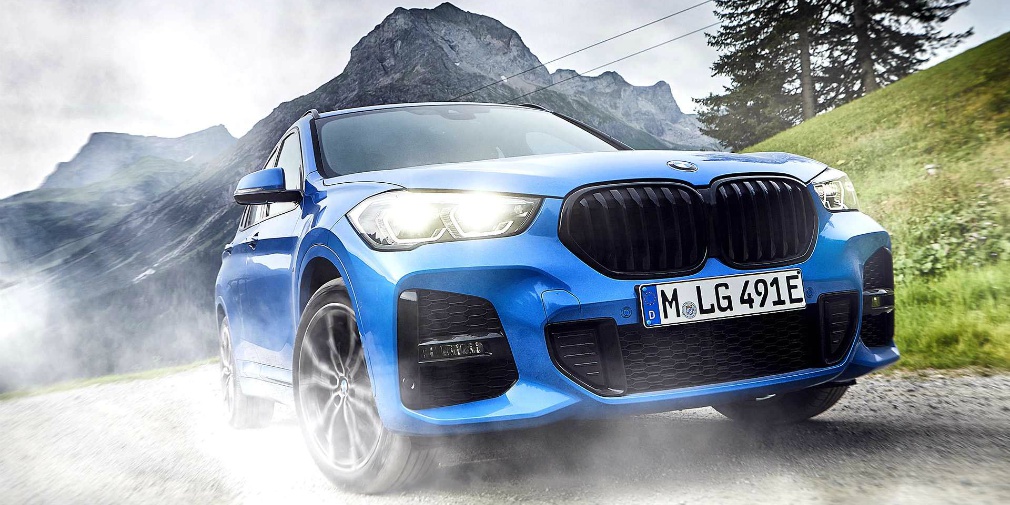 BMW introduced the hybrid crossover X2 xDrive25e, which can travel exclusively on electric traction up to 60 kilometers

BMW has introduced a new version of the compact crossover X2 – with a hybrid powerplant with the ability to recharge batteries from the mains. This modification of the car, capable of driving on a “green” traction up to 57 km, received the designation X2 xDrive25e.

The novelty has divided powertrains with a similar version of the X1 crossover, sales of which began in the fall of 2019. We are talking about a 1.5-liter three-cylinder gasoline supercharged engine producing 125 hp. and 220 Nm of torque, which is paired with a six-speed automatic transmission.

A 95-horsepower (165 Nm) electrical unit is installed on the rear axle, powered by a 10 kilowatt-hour lithium-ion battery pack. The total power of the units was 220 hp. and 385 Newton meters. The car is capable of gaining a “hundred” in 6.8 seconds. – for 0.1 sec. faster than the hybrid X1. The maximum speed was 295 km per hour.

Using the BMW I Wallbox system, batteries can be recharged in less than four hours. The standard equipment of the hybrid includes a special acoustic warning system for pedestrians when driving in silent “green” mode, which is active at speeds up to 30 km per hour.