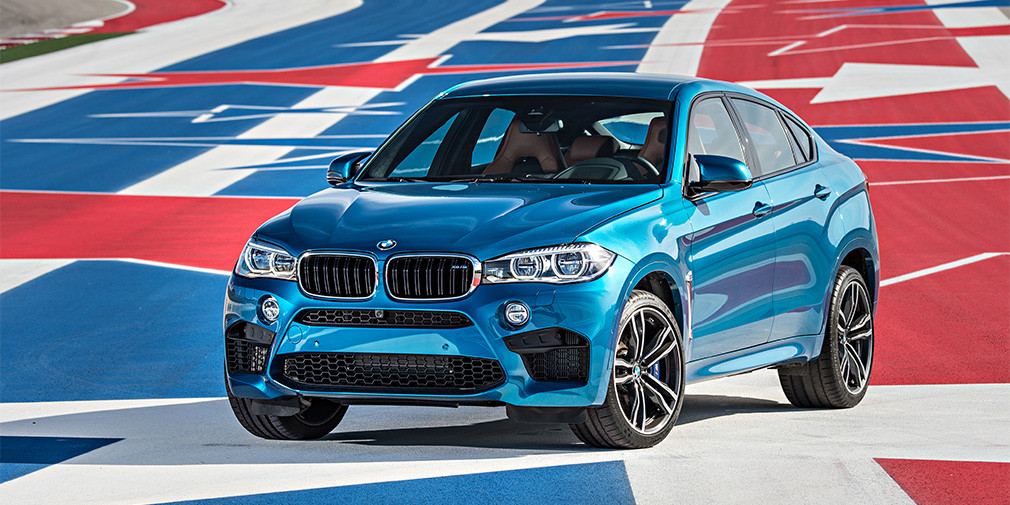 BMW has announced the recall of 19,087 second-generation BMW X6 crossovers, which were sold in Russia from September 2017 to the present. This was reported on the site. Rosstandart.

“The reason for the recall of vehicles is that the use of child seats with ISOFIX mounts and additional struts on the underbody of the car can lead to the destruction of ISOFIX holding brackets from fatigue. If the retaining bracket is broken, it is no longer possible to attach the ISOFIX child seat, ”the message says.

BMW will notify owners of cars that are eligible for the offer to come to the dealer. In addition, you can find out if the car is under review by the list of VIN numbers on the Rosstandart page. On the service, an intermediate insert is welded to the ISOFIX holding bracket.