BMW spoke about the range of the electric iX3 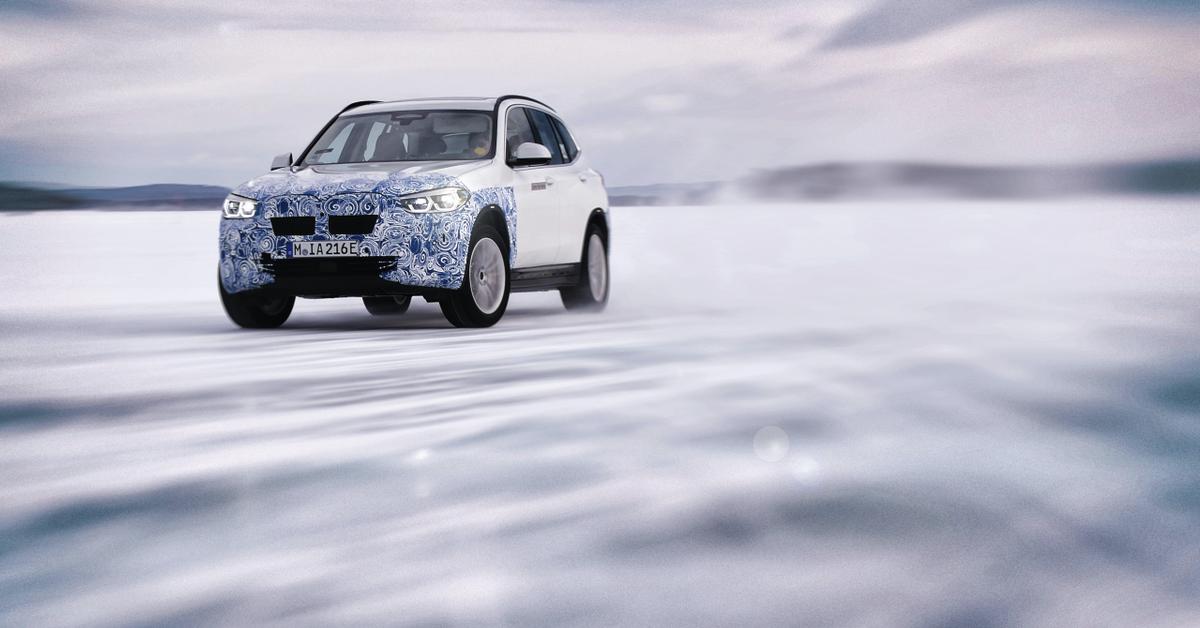 BMW has partially revealed the iX3 electric crossover specification. The SUV will receive fifth-generation compact eDrive electric motors and will be able to drive more than 400 kilometers without recharging. The production of new items starts in 2020.

The BMW iX3, which debuted as a concept in 2018 in Beijing, will be the first all-terrain vehicle with fifth-generation eDrive technology to accommodate an electric motor, transmission and power electronics in a single module. The technology will be tested on iX3 in order to equip the i4 battery sedan and iNext technology flagship of the Germans with the same nodes in 2021.

BMW says all eDrive components are self-developed. The design feature of electric motors made it possible to completely abandon rare-earth metals, and the company purchases cobalt and lithium for batteries directly from suppliers. The batteries are based on a mixture of 811 – the latest in the NMC cathode chemistry line – and consist of prismatic cells. According to BMW, today their batteries are the most optimal solution of those that the industry can offer.

The electric motor mounted on the rear axle in the BMW iX3 will produce 286 horsepower and 400 Nm of torque. It is powered by a battery with an actual capacity of 74 kilowatt hours, which gives the right to declare the range on a single charge at the level of 440 kilometers (WLTP). As much after the upgrade, the Audi e-tron 55 quattro drives with a battery of 95 kilowatt-hours, of which only 86.5 kilowatt-hours are available.

BMW pays particular attention to the carbon footprint. Moreover, the entire production cycle is taken into account – from the supply of raw materials to the disposal of the car. So, compared to the BMW X3 sDrive 20d, the electric iX3 during this time will emit 30 percent less carbon dioxide. The value can be further reduced if traction batteries are reused as stationary power sources.

The Genesis crossover turned out to be as expensive as the BMW X5 and Mercedes-Benz GLE
The six-cylinder Genesis GV80 with a 380-horsepower 3.
070

Sales of new cars in Russia fell for the first time since the beginning of the year
February fall – first in 2020. In January, the
056