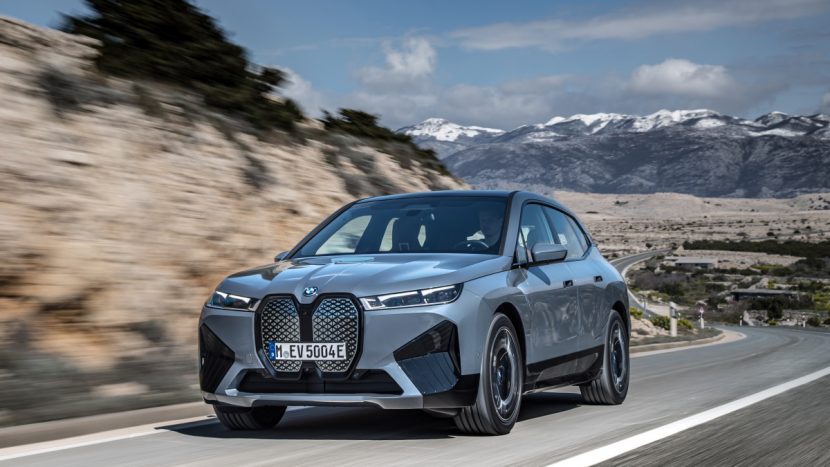 BMW has published a complete set of technical data about the newest electric SUV in its range: iX.

Introduced since last autumn, the new BMW iX full-size electric SUV is the newest model in the Bavarian electric SUV family. The German manufacturer returned with a complete set of technical data after the official presentation of the model. 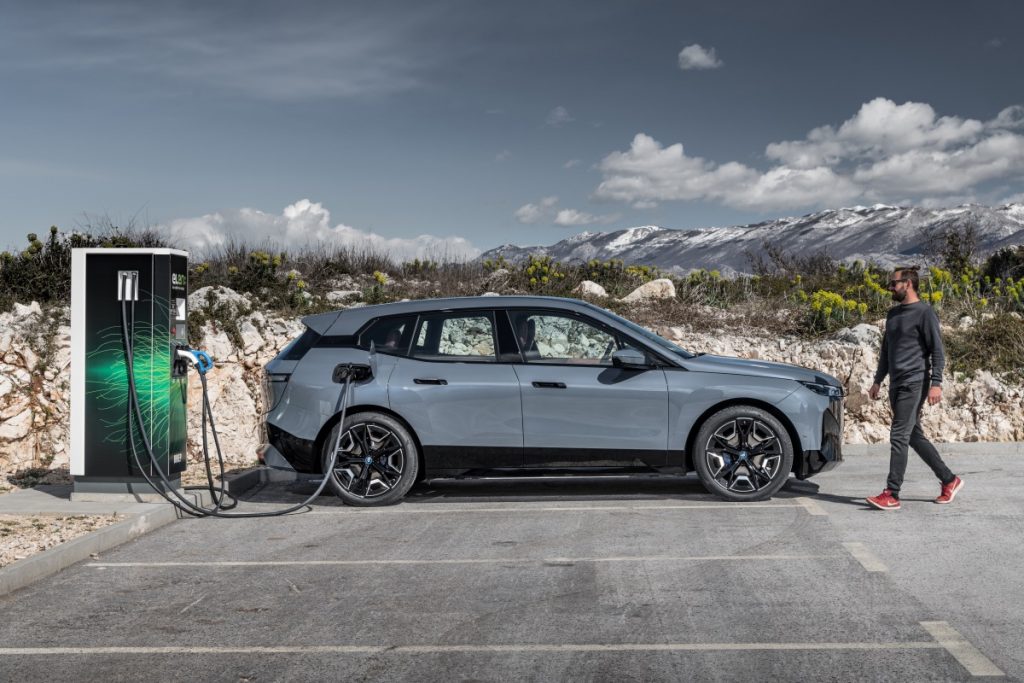 The first copies will be delivered in November 2021. The BMW iX xDrive50 model uses two electric motors, and the total power is 523 hp (385 kW), the average electricity consumption being announced between 19 and 23 kW / 100 km. The official WLTP range is 630 kilometers. 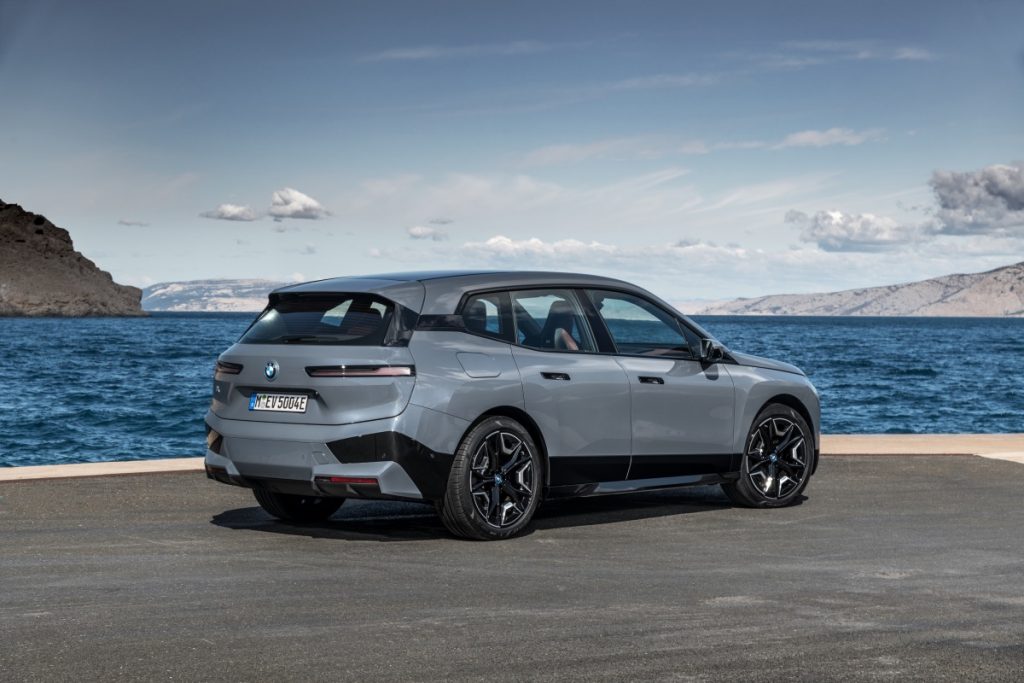 The BMW iX xDrive40 version offers 326 hp (240 kW) and a total range of 425 kilometers. The range will later be completed by an M version, called the BMW iX M60 which will have a power over 600 hp. The combined energy consumption determined in the test cycle amounts to 21.6 kWh / 100 km. The BMW iX is produced at the BMW Group in Dingolfing. There it is fully integrated into existing production structures and is manufactured on an assembly line that can be flexibly adapted together with the BMW 5 Series, BMW 7 Series and BMW 8 Series.

New Nissan Qashqai – there are questions and nuances