BMW i4: the new electric model will have an M version with 544 hp 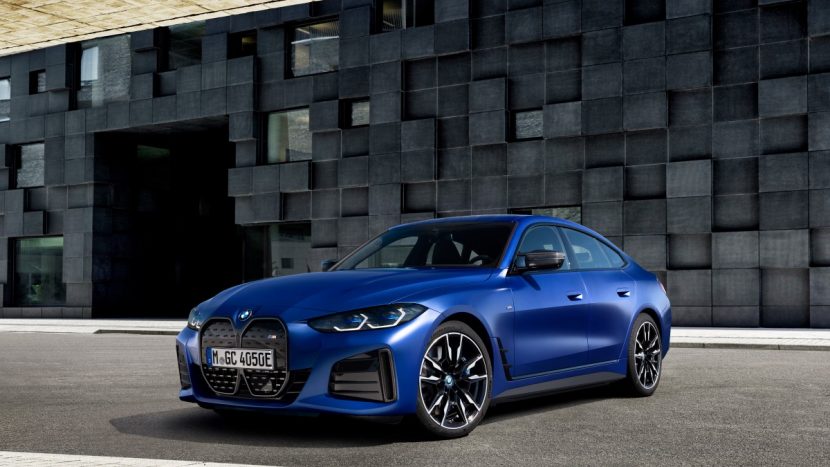 BMW i4, the new electric sedan in the range of the Bavarian manufacturer was officially presented: it receives the i4 M50 variant with 544 hp.

The new BMW i4 is a premium electric sedan positioned in the middle class. It is basically the 3 Series, in the electric version. The model is 4,785 mm long, has a wheelbase of 2,856 mm and offers a volume of 470 liters in the trunk. For BMW it is an extremely important segment, and the new electric model proves this by adopting the fifth generation BMW eDrive technology. 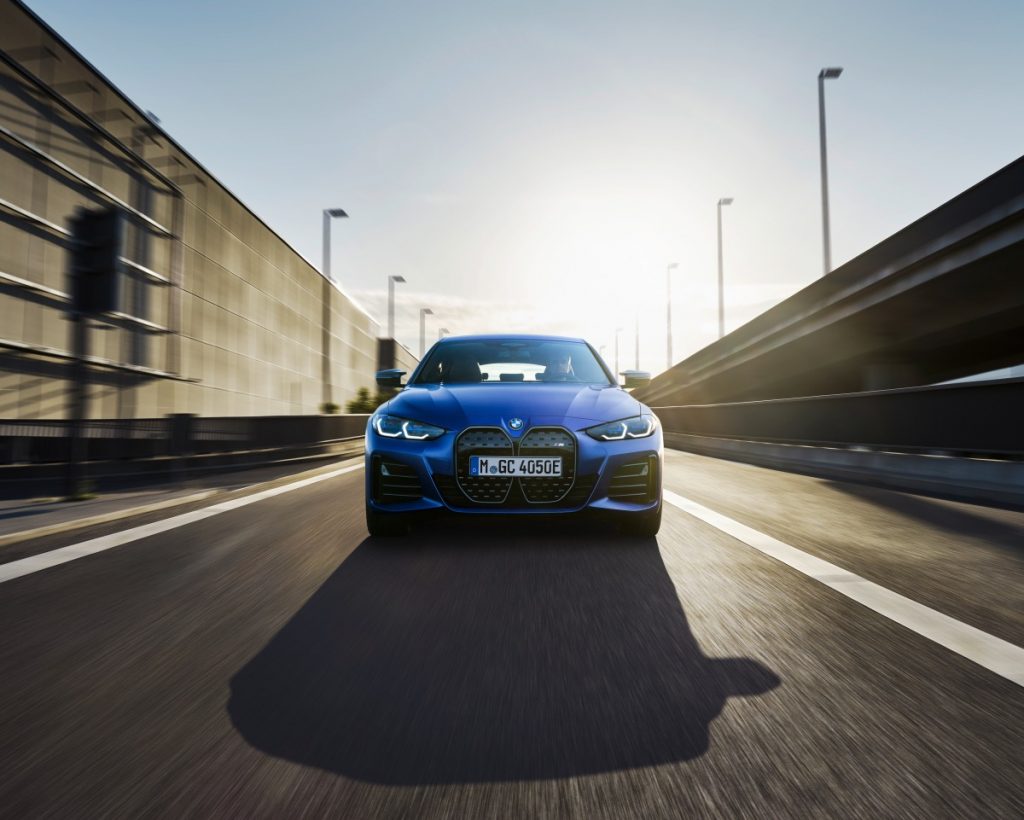 More importantly, the BMW i4 is the first electric model to feature a sporty M version. Named the BMW i4 M50, it will be the most powerful variant of the electric sedan. The M50 version has electric motors on both axles, and the combined power is 544 hp (400 kW). The official range is 510 km. The model promises a complete driving experience, the suspension being regulated by the company’s sports department. The BMW i4 M50 also has a Sport Boost mode that allows the use of maximum power for 10 seconds. In this way, the acceleration from 0 to 100 km / h is done in 3.9 seconds. The top version becomes a rival for models like the Porsche Taycan or the Audi e-tron GT. 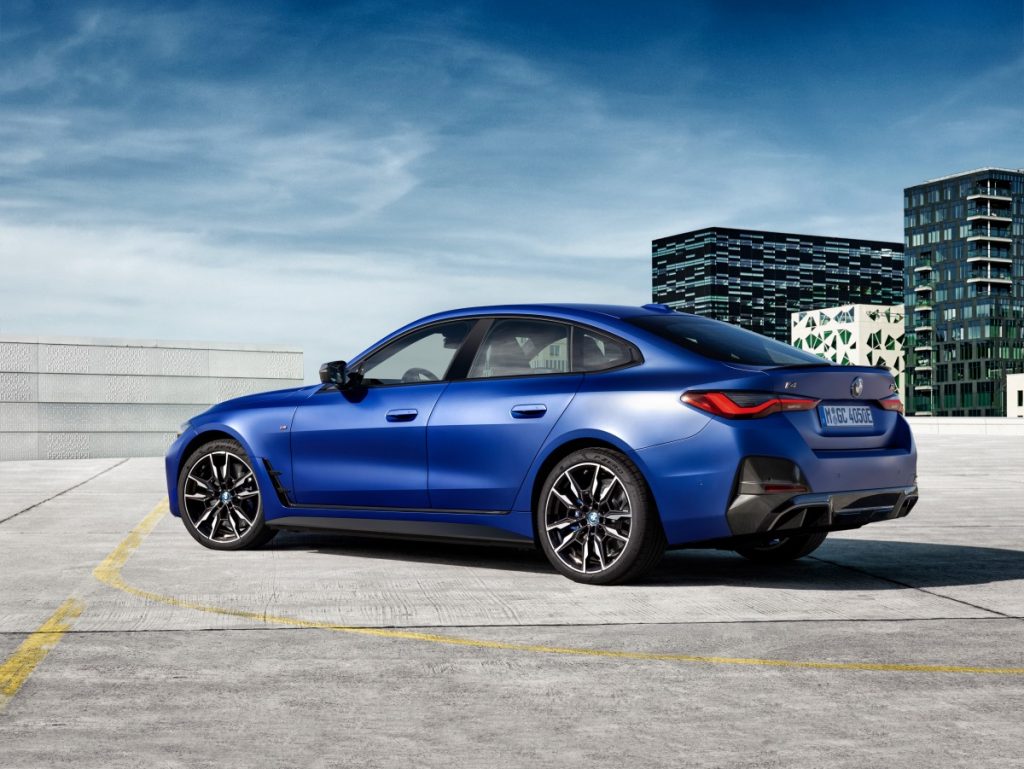 The normal variant, BMW i4 eDrive40 uses a single electric motor located on the rear axle, the power being 340 hp (250 kW). The announced range is 590 kilometers. The BMW i4 uses an 80.7 kWh floor-mounted li-ion battery. 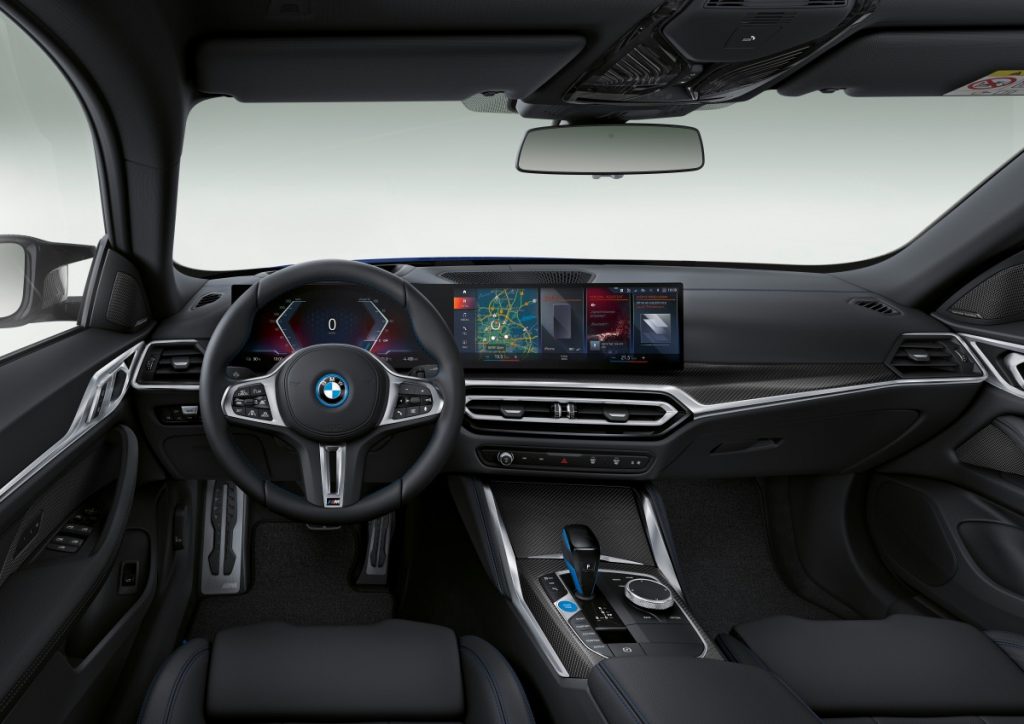 How much electric buses actually consume – an unprecedented study

Volkswagen introduced the first car with a new logo