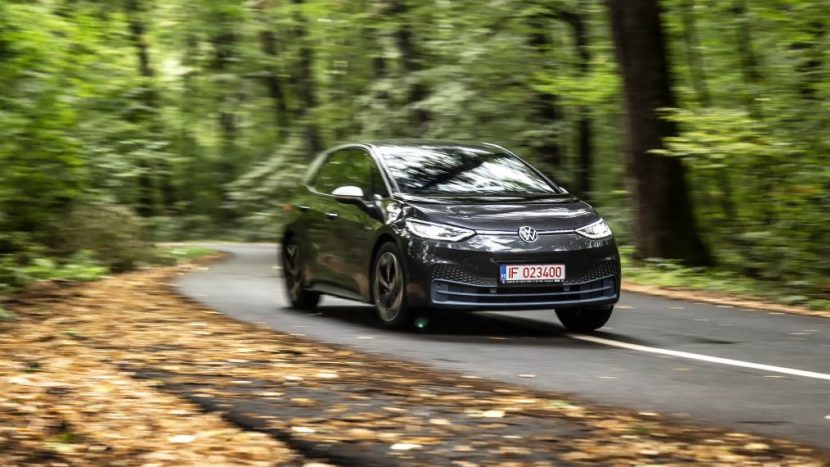 We end the series of presentations of the models from the final of the first edition of Best Electric Car 2021 with the German Volkswagen ID.3. The new compact electric model reached the final where it overtook even the largest model in the range, ID.4.

For Volkswagen, the electric model ID.3 is extremely important. It is practically the new Golf, which will lead the German brand to a fully electric future. It is the first model to use the new MEB platform within the German group, a platform that is also used today by models such as Volkswagen ID.4, Skoda Enyaq iV or Audi Q4 e-tron. 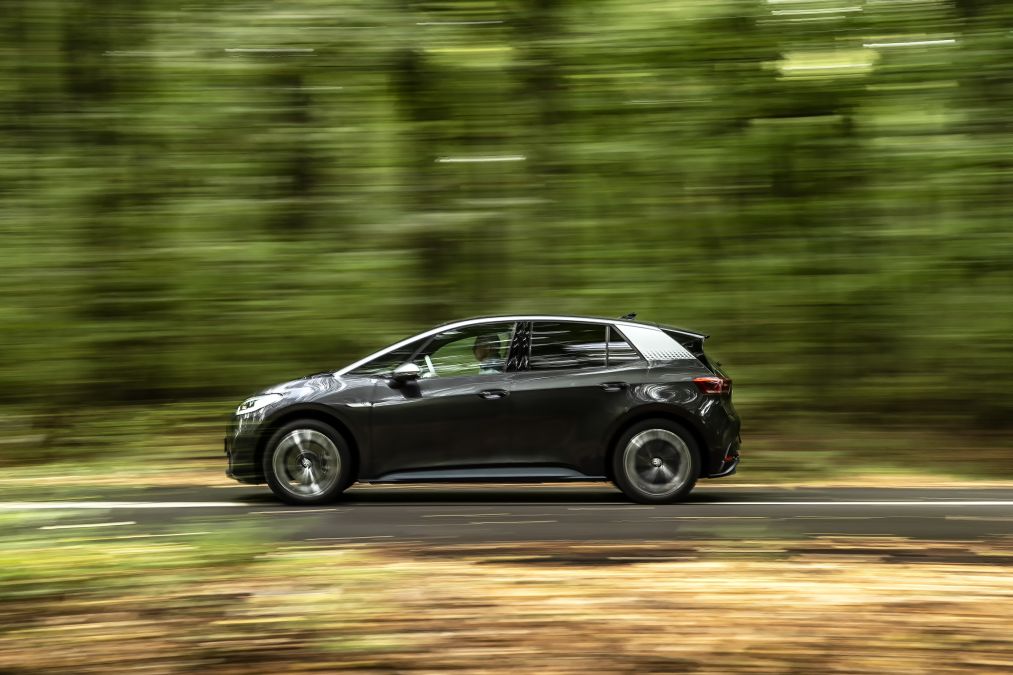 ID.3 is a car that brings many awards for VW. It is the first car manufactured in Wolfsburg to bear the new Volkswagen logo, a simplified logo that opens the new era in the history of the German brand. The new Volkswagen ID.3 also uses the new MEB platform developed by the VW group. The platform has an electric motor located on the rear axle and the battery set is located under the floor. The electric motor is available in two power variants: 150 hp (110 kW) and 204 hp (150 kW). 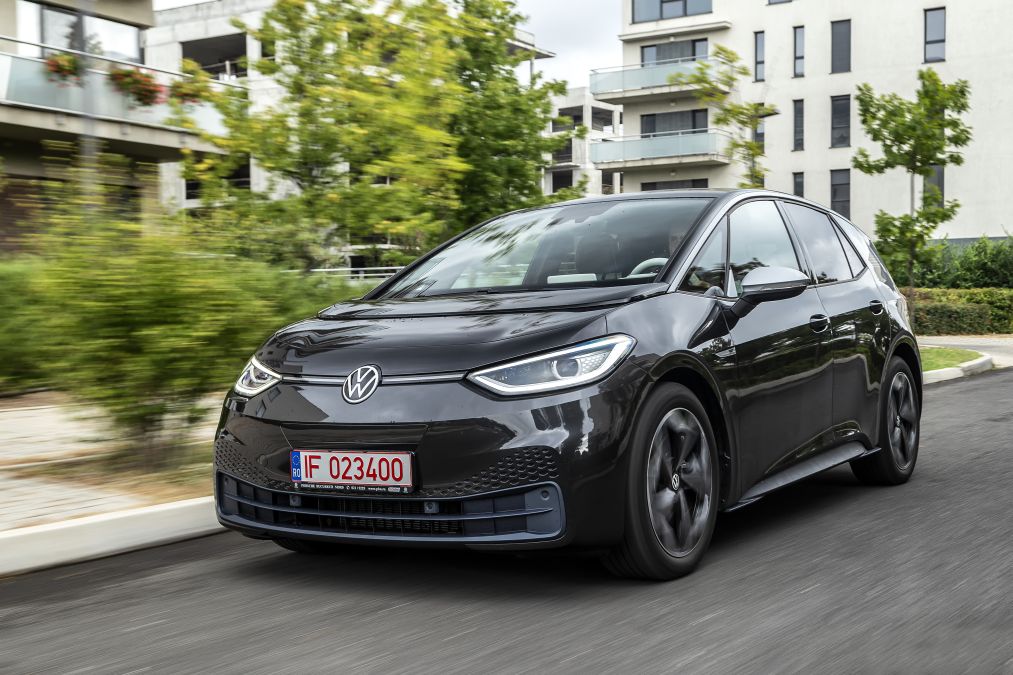 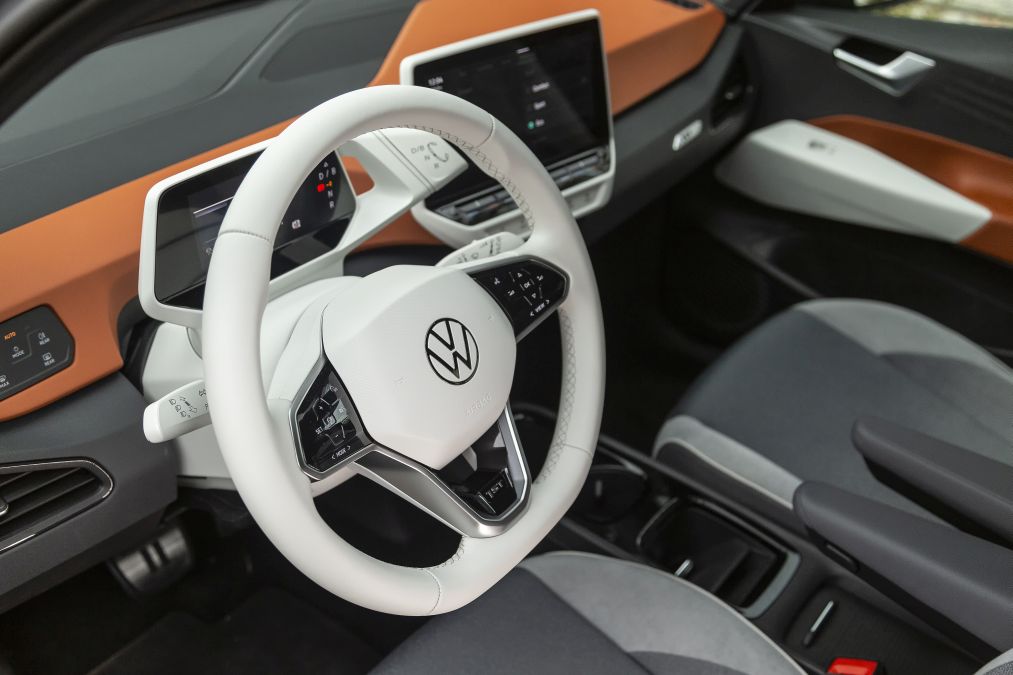 Initially available in the 1ST equipment version, the German model would quickly rise in the preferences of European customers, becoming the best-selling electric car in Europe starting in October 2020. In the final of Best Electric Car will come the ID.3 Pro version, the volume model which is produced after the release of the 1ST release edition. The model comes equipped with an electric motor of 204 hp and 310 Nm plus a 62 kWh battery (gross) which ensures a range of 425 kilometers.

In the Best Electric Car competition in Romania, readers can vote for the Popularity Award one of the seven finalists. Vote here: bestelectriccar.ro

Ford is preparing an off-road buggy based on Bronco