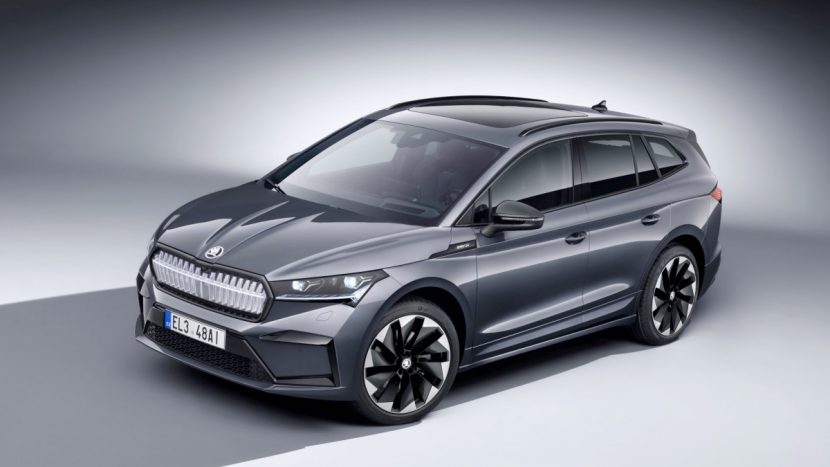 After Skoda produced the successful Citigo iV electric model, which quickly sold out on the European market, the Czech manufacturer turned its attention to a large electric model. Called the Enyaq IV, it was developed on the Volkswagen Group’s MEB platform. 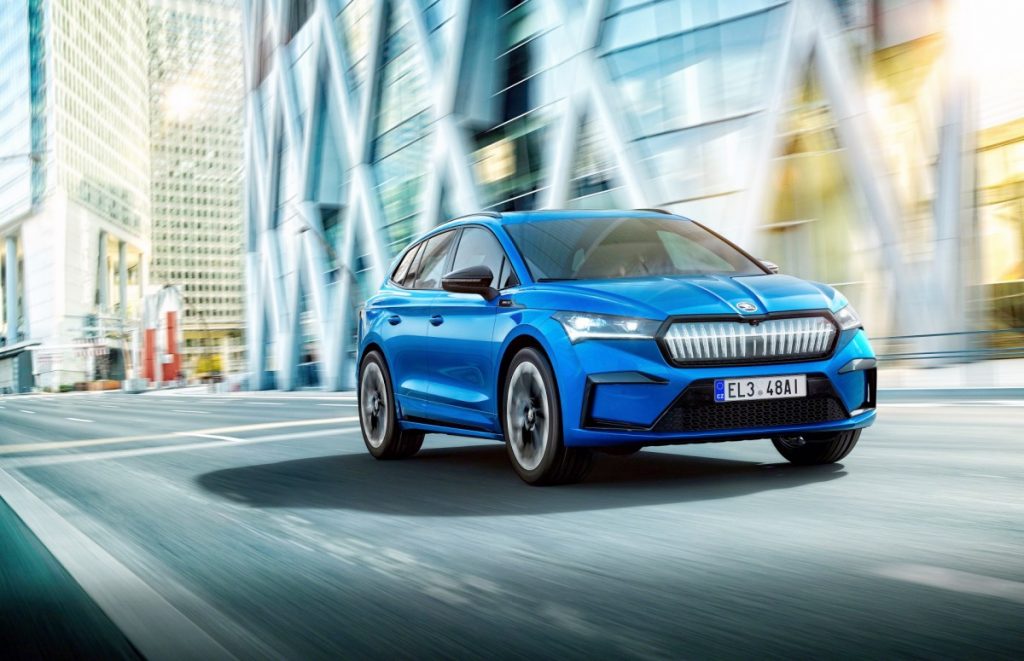 The Czechs took full advantage of the modularity of the “skateboard” platform. As a result, the Enyaq iV will be available in five power variants, with three batteries of different capacities, with one or two engines and rear axle or all-wheel drive propulsion.

The basic version currently available in Romania, Enyaq 60 iV, has an extremely low price. The 38,820 euros are comparable even to those of smiles with conventional engines. The 62 kWh battery (net capacity 58 kWh), coupled to a 180 hp and 310 Nm engine, ensures a combined WLTP range of 390 km.

The Enyaq 80 iV version has the greatest autonomy. With a battery capacity of 82 kWh gross capacity (78 kWh usable), it can cover up to 510 km in the combined cycle WLTP. The starting price is 45,124 euros.

In the Best Electric Car competition in Romania, readers can vote for the Popularity Award one of the seven finalists. Vote here: bestelectriccar.ro

Geely introduced the “knightly” special version of the coupe-shaped crossover

In Kiev, presented the Dnepr Electric motorcycle for a record run (video)