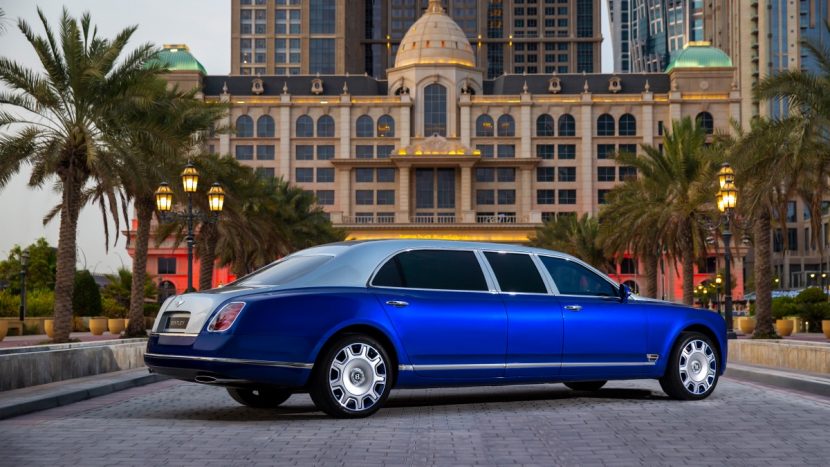 The Mulsanne model is no longer in the offer of the British manufacturer Bentley, the production being stopped last year. For those who want a really special copy of the Mulsanne model, Bentley is selling five copies of the Grand Limousine series with Mulliner bodywork. 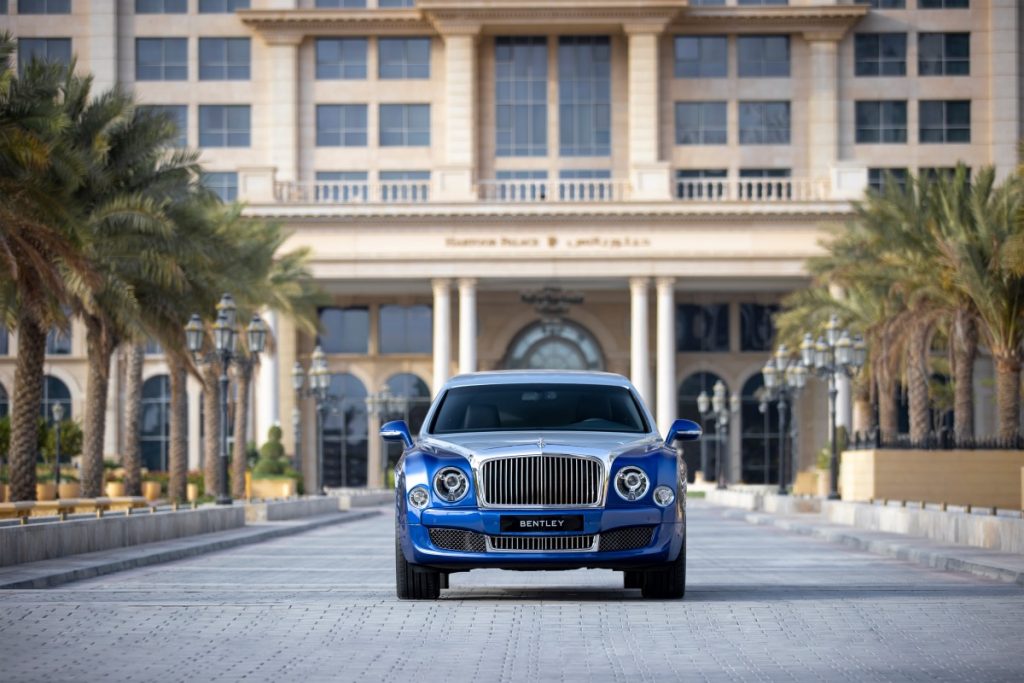 Designed and built entirely by hand, the Mulsanne Grand Limousine by Mulliner includes a 1,000 mm body extension, as well as a raised ceiling, to provide an additional 79 mm rear space and create more passenger space. 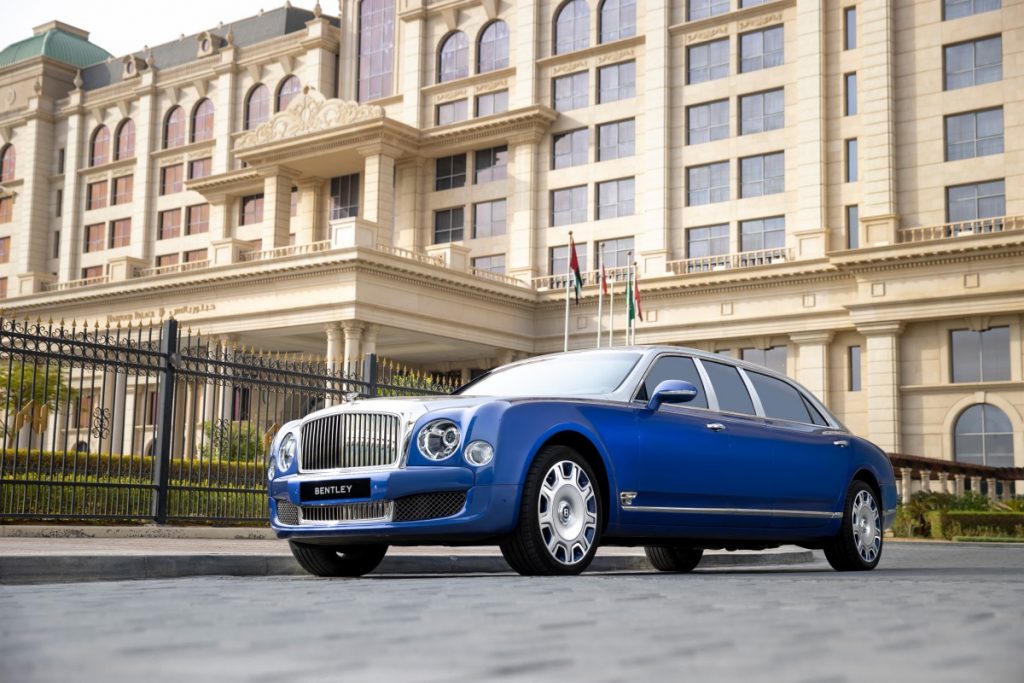 Originally created as a special private order, Bentley Mulliner was then approved for a limited range of cars. Five of these have recently become available for purchase through Bentley’s UAE retail partner, Bentley Emirates, with delivery anywhere in the world. 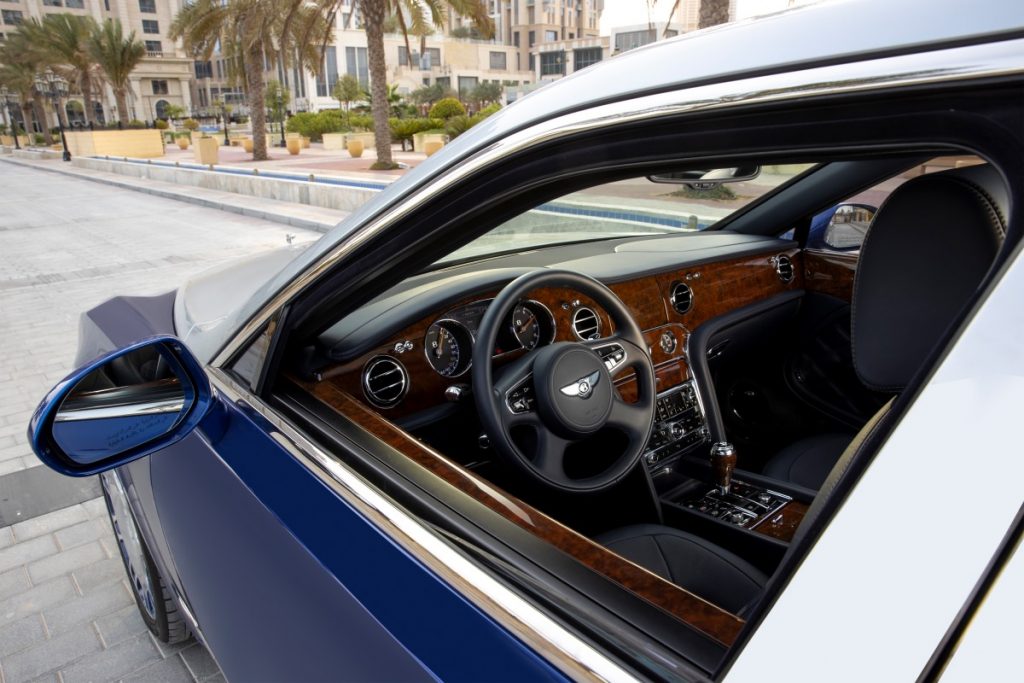 The cars available for sale each have their own identity and specifications:

The Mulsanne Grand Limousine offers four individual passenger seats, facing each other and created in the style found inside luxury private jets. Passengers have a refrigerator for drinks and crystal glasses, tables that allow you to connect an iPad. Three handmade dials show local time, UK time and outside temperature. 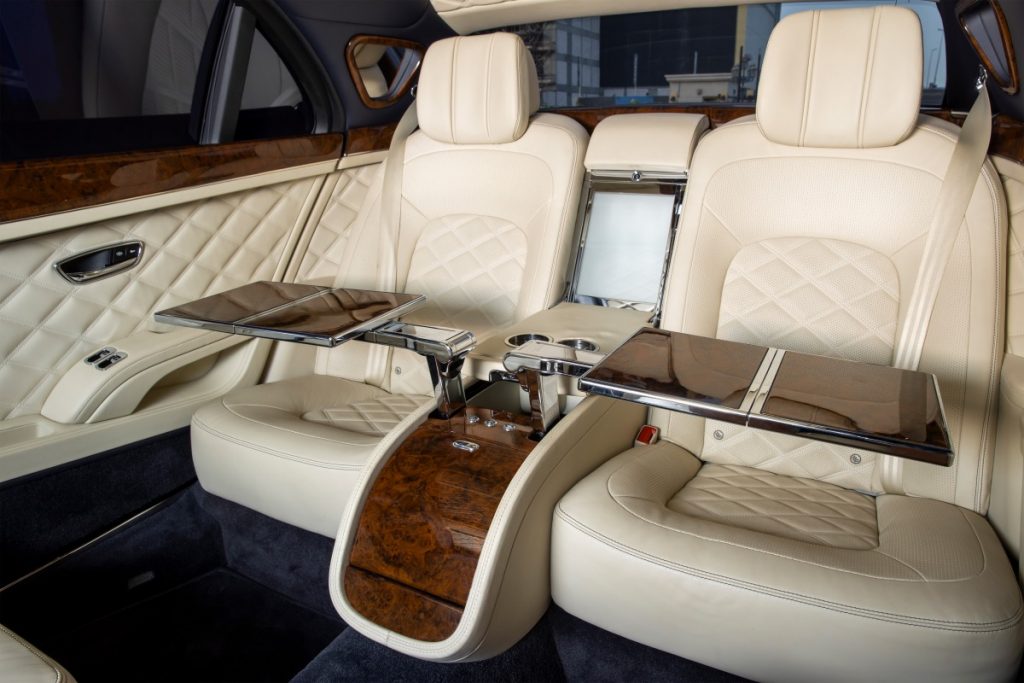 The limousine model uses a special chassis and a modified suspension. The power is powered by the 6.75-liter V8 engine that offers 512 hp and 1020 Nm.

production could start in 4 months!

production could start in 4 months!

Coronavirus got to car numbers (photo)

Mazda and Toyota postpone the opening of a joint factory