Bentley Mulliner will deliver the first Blower and Bacalar units 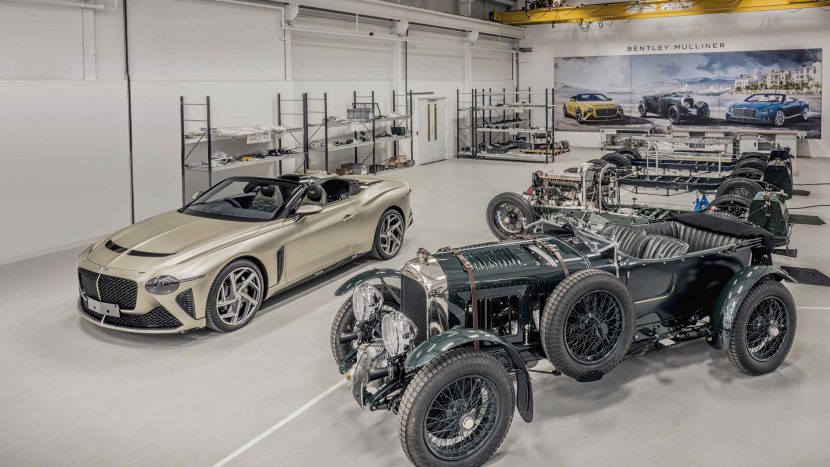 The Mulliner division within Bentley announced that it has completed the production of the first Blower and Bacalar models, hand-created bespoke models.

The two special models will be created in a series limited to only 12 copies each. Bacalar is a luxurious convertible model, and Blower is the meticulous recreation of the 1929 model owned by Sir Henry “Tim” Birkin 4½-Liter Supercharged. 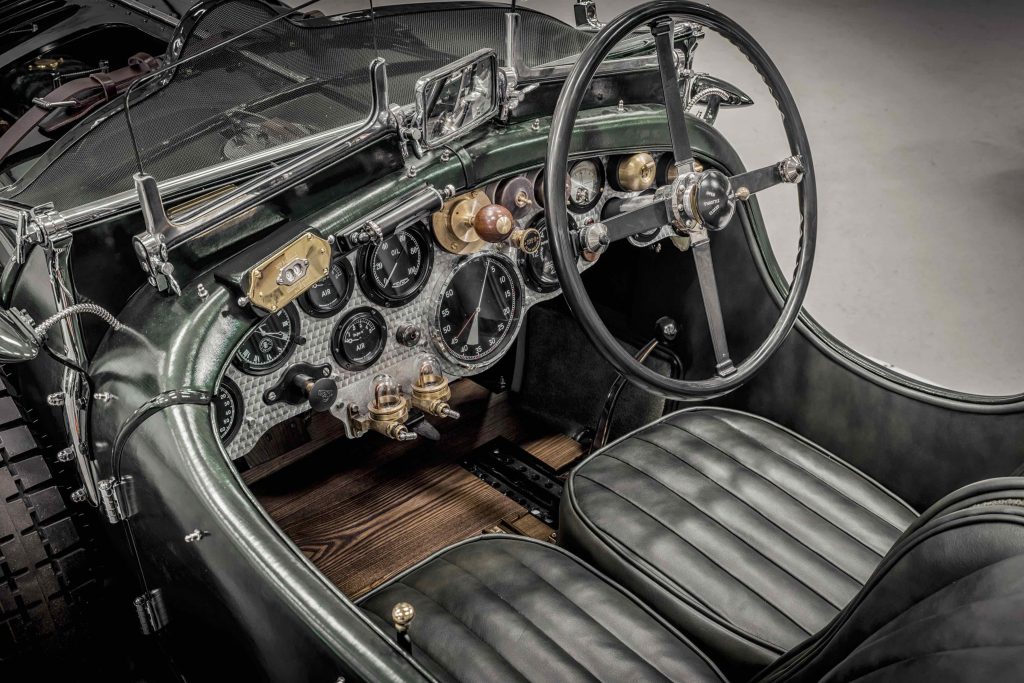 The first Bentley Mulliner Bacalar has a carbon fiber body painted in satin Silver Atom, uses 22-inch wheels and accents in Moss Green. The bespoke copies created by Mulliner can be configured down to the smallest detail by the future customer. 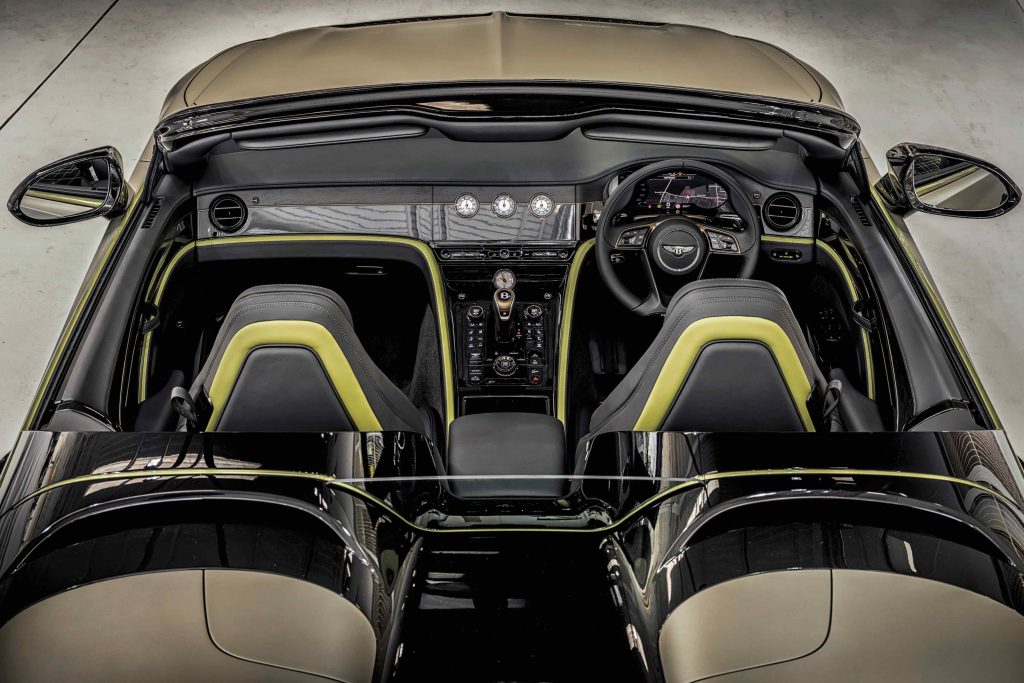 Bacalar was originally presented in 200, its design being strongly influenced by the EXP 100 GT concept. The model uses the 6.0-liter W12 engine that produces 650 hp.

Logo for Mazda’s Wankel engine and other surprises

Logo for Mazda's Wankel engine and other surprises

In Kiev, a truck without brakes did things: 5 cars were injured

She got ahead of the competition: the new Skoda Superb 2020 is already available for purchase at Russian motor shows

Suzuki SX4: why are you better than others?