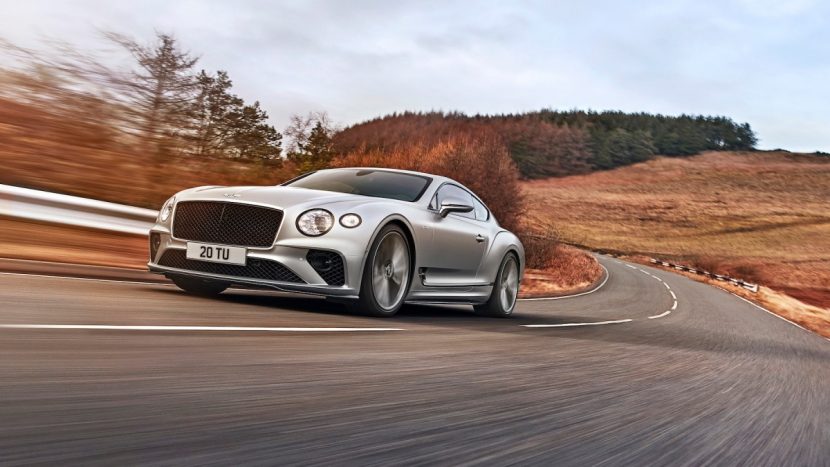 Bentley has launched the most powerful version of the Continental model: GT Speed ​​has 659 hp provided by the 6.0-liter W12 engine.

Bentley Motors has launched the new Continental GT Speed ​​- the most dynamic production car in Bentley’s 101-year history. The model uses the 6.0-liter W12 biturbo engine with an increased power of 659 hp and offers a maximum torque of 900 Nm.

The transmission is provided by an eight-speed automatic transmission and all-wheel drive system. The performance of the Continental GT Speed ​​model is commensurate: 3.6 seconds for acceleration from 0 to 100 km / h and a top speed of 335 km / h. 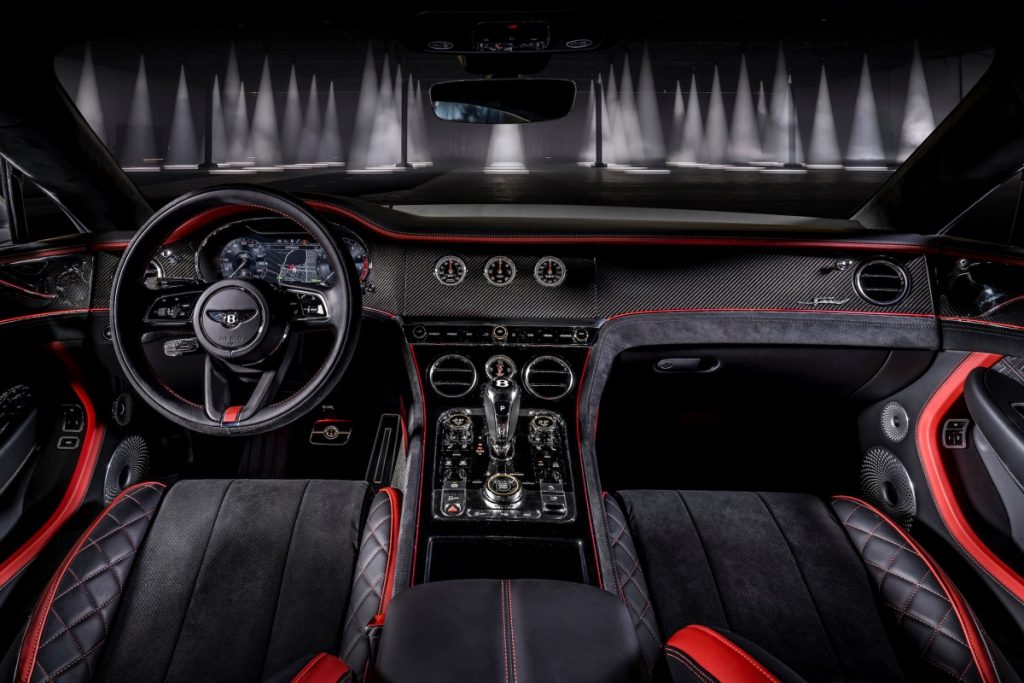 The suspension and steering have been changed, and the braking system has been upgraded with carbon-ceramic discs, which eliminates 33 kilograms compared to the classic braking system. The steering rear axle and an active electronic differential also for the rear axle appeared on the list of new systems.

The Continental Speed ​​GT version stands out with a series of elements finished in black on the outside and 22-inch wheels with a special design. As with all Continental GT models, Speed ​​offers four seats and a capacity of 358 liters for luggage.

Production of the Dacia plant in Mioveni, stopped for another seven days in April

New Land Rover is preparing to appear before Russia