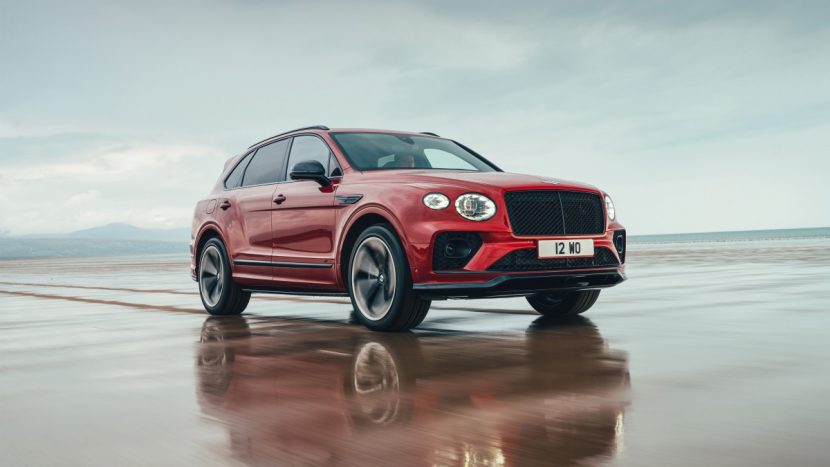 The Bentley Bentayga S is the fourth model in the range of the British premium SUV, joining the Plug-in hybrid, V8 and Speed ​​W12 versions. 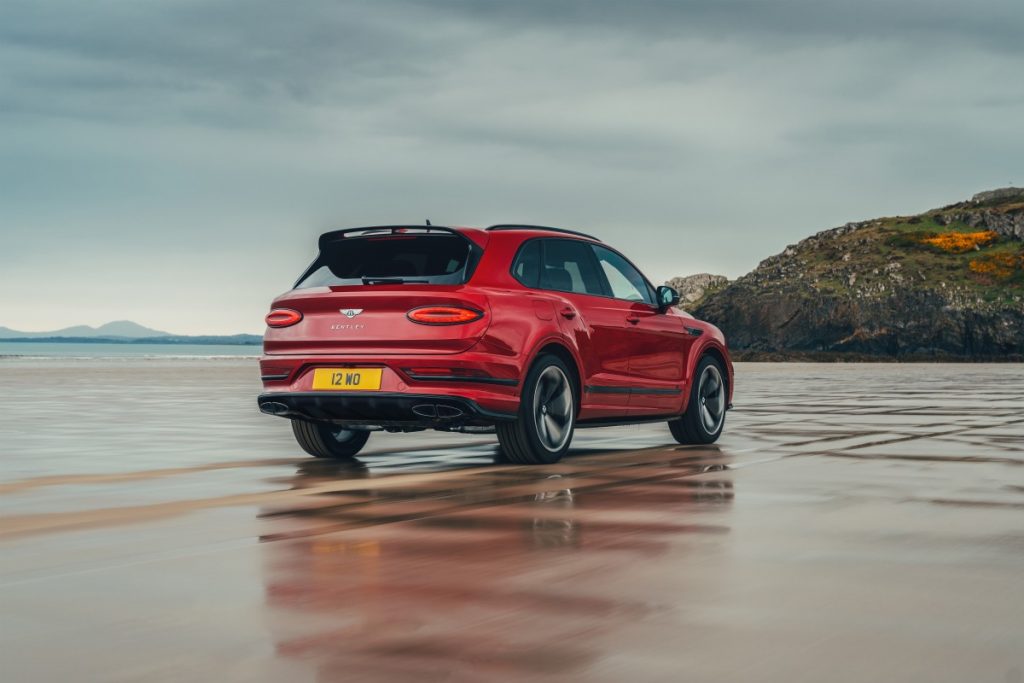 The Bentayga S version stands out through the aggressive touches of the body plus the smoky optical blocks. A massive aileron was mounted on the tailgate, and the specially designed wheels have a diameter of 22 inches. Under the hood of the Bentayga S is the 4.0-liter twin-turbo V8 engine that develops 550 hp and 770 Nm. The model has all-wheel drive and an 8-speed automatic transmission.

Inside, almost all the elements are upholstered in Alcantara, and the S logo is embroidered on the headrests. The dashboard was borrowed from the Bentayga Speed ​​model. 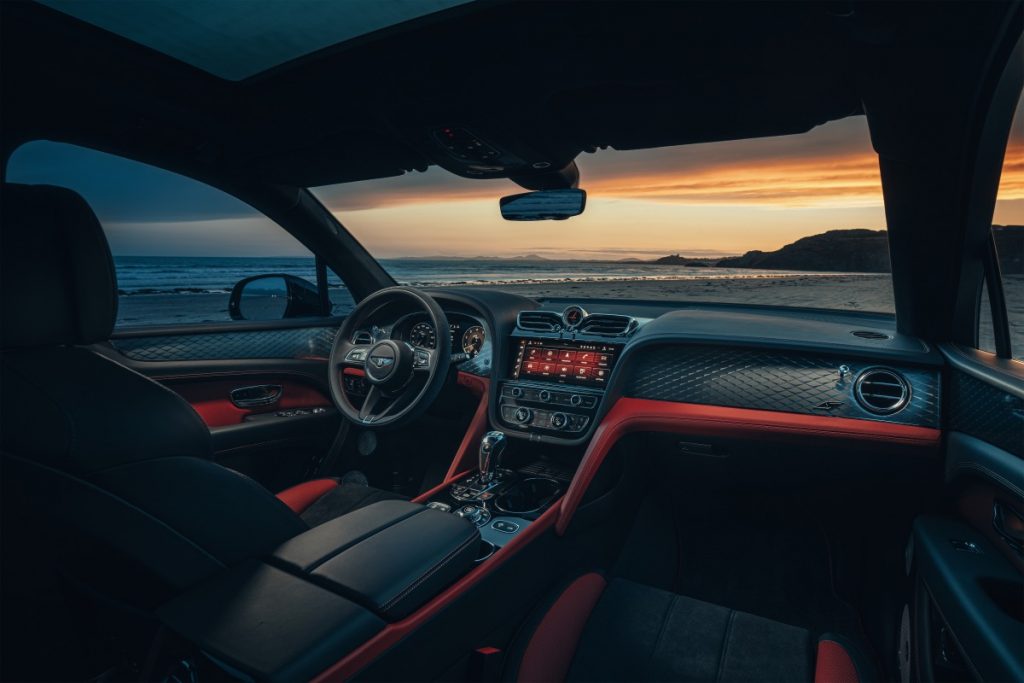 The Bentley Bentayga S can accelerate from 0 to 100 km / h in 4.5 seconds, with a top speed of 290 km / h. The suspension benefits from 15% firmer shock absorbers when we activate the Sport mode. The model also receives the Dynamic Ride system as standard equipment, which actively controls body movements and eliminates rolling and pitch.

The Bentayga model received a facelift in the middle of last year. The interior has been refreshed by adding a central display with a diagonal of 10.9 inches, and the shape of the vents has been changed. The infotainment system now allows wireless connection for Apple Car Play.

Authorities will cancel parking fines issued due to problems with Rosreestr

Carriers have agreed with the government to open a bus service