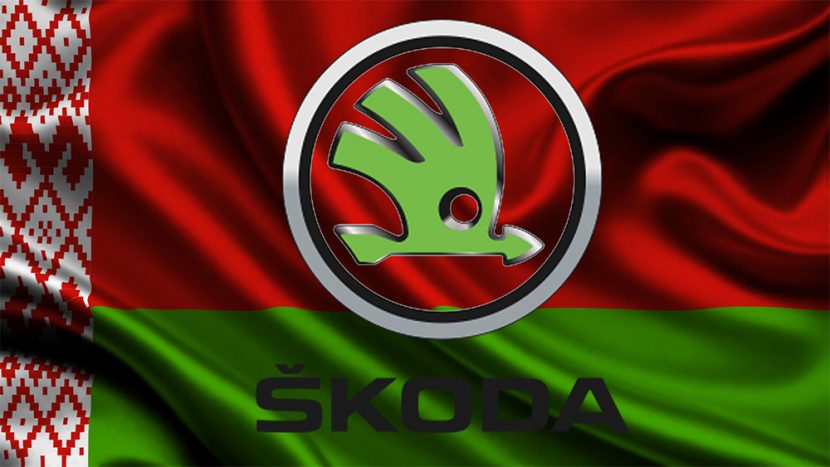 The Belarusian authorities have banned the import and sale of Skoda cars and Liqui Moly and Beiersdorf products. The reason: the companies refused to sponsor the World Hockey Championship in Belarus!

Revenge is the weapon of the fool, but President Alexander Lukashenko does not seem to know about the spirit. Because three companies refused to sponsor the Minsk World Hockey Championship, officials decided to ban the import and sale of their products on the domestic market. After this act of bravery, the International Hockey Federation changed the host of the competition, giving up Belarus in favor of Latvia.

The brands in question are Skoda, Liqui Moly and all Beiersdorf brands (including Nivea, Eucerin, Florena, etc.). All were included on the black list presented in Decree no. 128 of March 30, 2021, a document called “Application of special measures”. The document became valid yesterday, May 5, and is valid for six months. 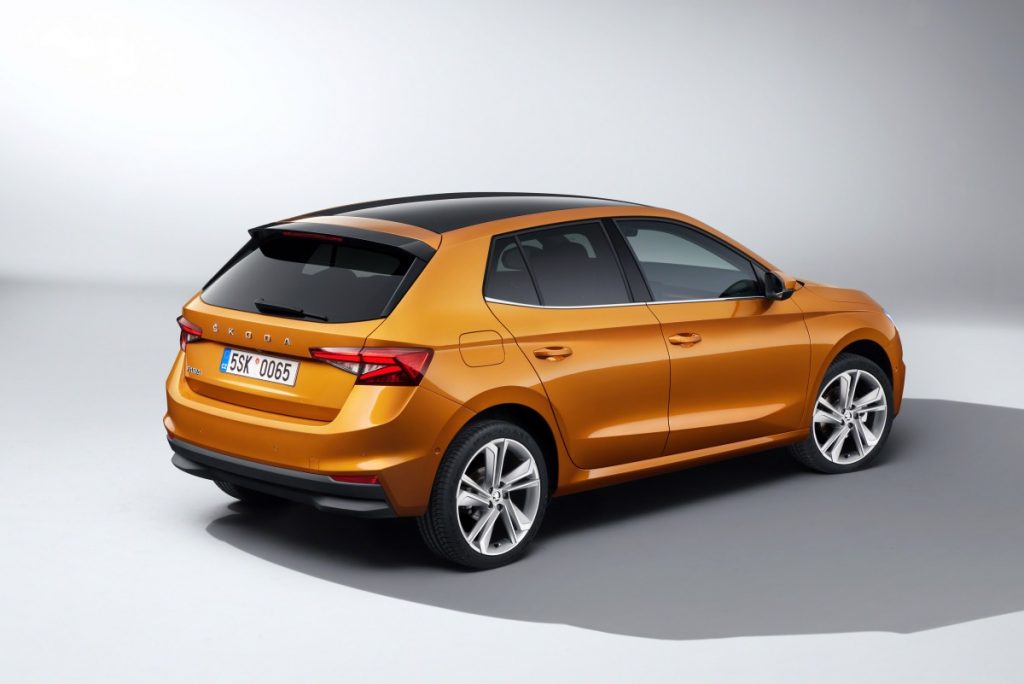 Thus, all those who import or sell copies of the above trademarks will be brought to justice and tried for breaking the law. Both new and used cars are affected by law.

For Belarus, this revenge has only negative repercussions. The above-mentioned companies traded large quantities of products and paid significant taxes to the state budget. Skoda, for example, sold 3682 units in Belarus in 2020, the year affected by the pandemic. Then, the hockey competition, for which the state has already invested, was moved to Latvia. Thus, Belarus will no longer receive any benefits from it.

The totalitarian regime imposed by Lukashenko has already been sanctioned three times by EU officials for violating human rights and defrauding the presidential election. Belarusian reporters report that since April, when the ban decision was known but not legal, Belarusian citizens have bought large quantities of Nivea products, largely to protest the decision of the former Soviet republic.

Audi is investing 10.5 million euros to expand its plant in Hungary

How unique KrAZ was found and lost (photo)