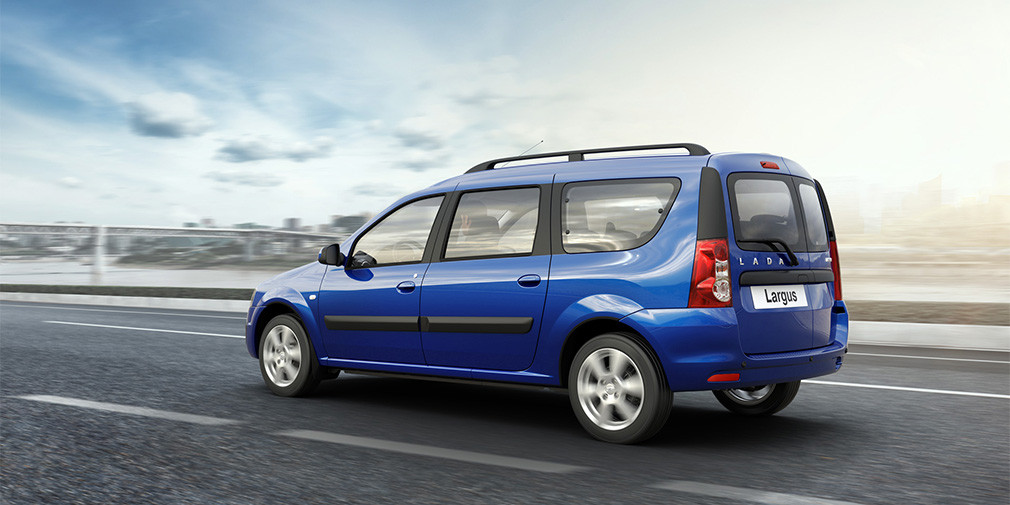 AvtoVAZ began production of a pilot batch of the updated Lada Largus model. The first copies of a restyled station wagon and a van came off the assembly line of the Volga Automobile Plant, Rossiyskaya Gazeta reports.

According to preliminary data, Lada Largus received a modified front end in a corporate X-style – like the Granta, Vesta and XRay families. The model also received another grille with a large emblem in the form of a Rook, which debuted on the slightly updated Largus in the summer of 2019.

In the cabin, another front panel appeared in the spirit of the Renault Duster crossover, as well as a central tunnel and armrests, borrowed from the Lada XRay Cross. The central power window control unit is now installed on the driver’s door.