Authorities will cancel parking fines issued due to problems with Rosreestr 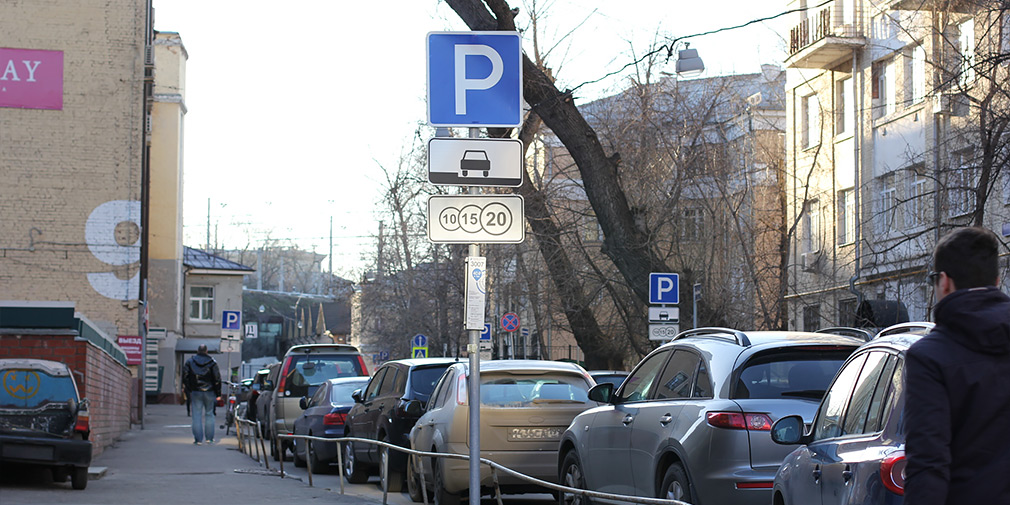 Moscow authorities will abolish fines for non-renewed parking permits that were issued due to problems with Rosreestr. This was told by the head of the capital’s transport department, Maxim Liksutov, at a meeting with reporters, Autonews.ru correspondent reports.

“Initially, there were problems with interagency collaboration. To date, there are no problematic questions with getting answers from Rosreestr. As for those citizens who could not extend their parking permits, we will do everything so that they do not receive fines. If someone nevertheless received them, let them send complaints to the State Commercial Committee of the AMPP – each appeal will be examined in person, and we will try to find all legal ways to abolish these fines, ”the official said.

Earlier it was reported that thousands of Muscovites could not renew their permit for free parking in the area of ​​residence due to a malfunction in the Unified State Real Estate Register (USRN) system. As a result, drivers are forced to pay for parking, and some motorists received fines as a result.