Authorities can use your car to access your phone data 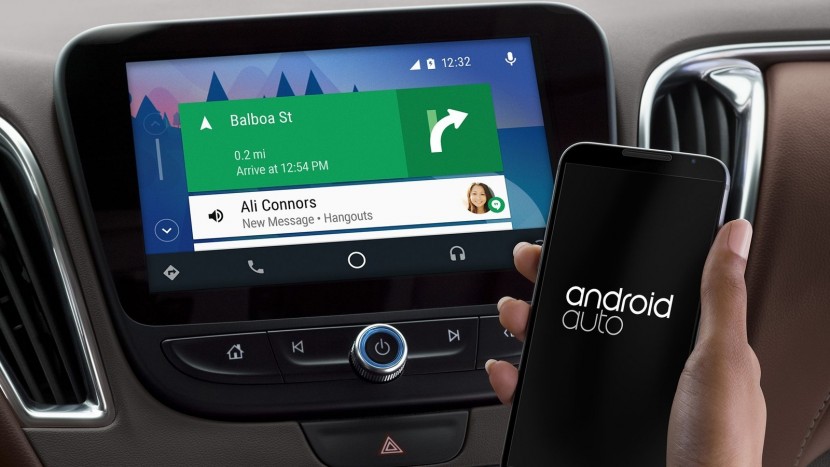 Android Auto and Apple CarPlay greatly simplify the driver’s interaction with the car’s multimedia system. However, using the phone’s integration into the car’s infotainment, authorities can learn a lot about you by accessing your phone data.

It’s a very real fact, and American customs officers have been given software to do that. The state paid him $ 456,000. In this amount, were included 5 kits manufactured by the American company Berla.

Authorities say they will help them fight crime. They are so powerful that they manage to “bring to light” data from phones that have been connected to vehicles over time. For example, they demonstrated how they can “dig” into the memory of a Ford Explorer’s multimedia system by accessing 70 phones that were connected to it.

Berla assured law enforcement that they could access more than just the phone book. Basically, the software provides access to all the data on the phone that the user chooses to share with the car. That is, including “recent destinations, favorite locations, phonebook, calls, contact details, SMS, emails, pictures, videos, social media feeds, web browsing history and car location at any time.” Basically – everything you have on the phone. 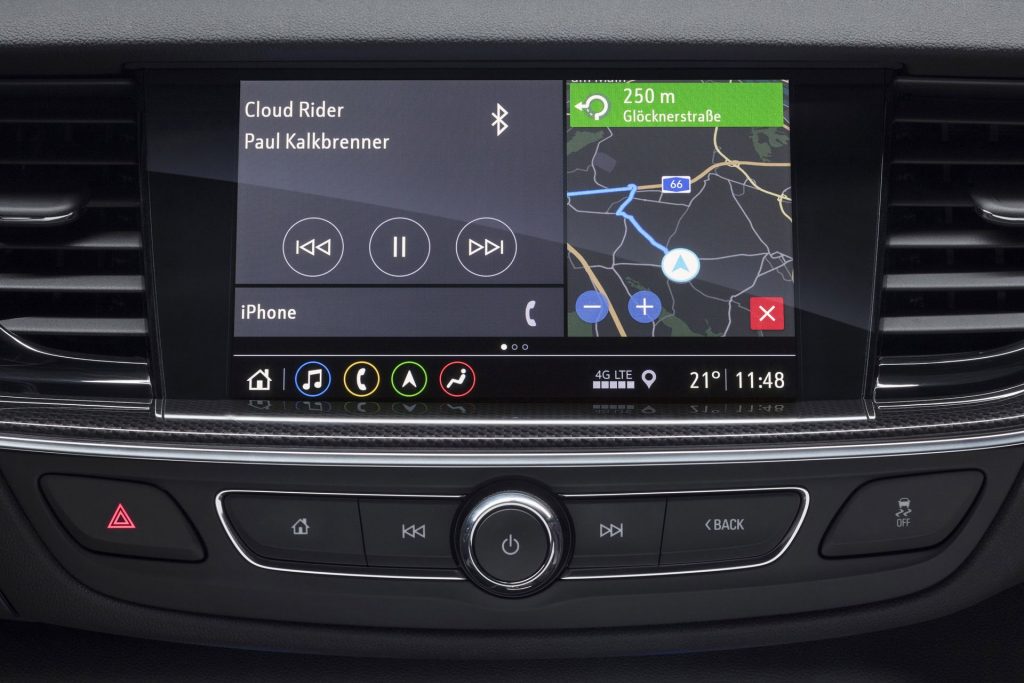 Moreover, deleted data and “future plans” (probably the calendar) can be accessed. Also, “associations with different people can be identified and patterns of communication between them can be identified.” Moreover, the information can be combined with that stored in the car software. Thus, you can find out when the lights were on, which doors were opened in a certain location, details about the gear used, engine starts / stops, speed reached at any time and others. Basically, this software can find out everything about you.

Tes Tesla cars, accused of spying on their owners 💡

What’s the next step? Imagine cars that allow software updates over the air. Information could flow in both directions without prior notice. Also, imagine how, in the distant future, you can receive a fine by email, because in the multimedia system it appears that you have exceeded the legal speed, that you have stopped in a forbidden place, that, that, that…

Hyundai has created a stylish electric crossover from the 70s

Chrome car parts: how to keep shine and shine for a long time