Aston Martin revised the brand’s strategic development plans following the advent of Canadian billionaire Lawrence Stroll on the company’s board. According to Aston Martin CEO Andy Palmer, Stroll, who has invested 588 million euros in the company, is not going to be a “passive investor” and the changes have already begun. The launch of the Lagonda electrical sub-brand, previously planned for 2022, was postponed until 2025. The first “hit the knife” was the Lagonda Rapide E liftback, the production of which was supposed to begin in 2023. According to new data, instead of fully electric models, the British brand will produce hybrids.

At the March Geneva Motor Show, the company will introduce the Vantage Roadster. The launch of the Valkyrie hypercar series is also planned for this year, and at the end of the year, deliveries to customers of the first Aston Martin crossover, DBX, will begin. In 2021, the Valkyrie AMR Pro will be released, and a year later, the Valhalla production coupe, but both projects will be completed without the Red Bull Racing team. Despite the fact that cooperation with the team is ending, Aston Martin does not plan to leave Formula-1. 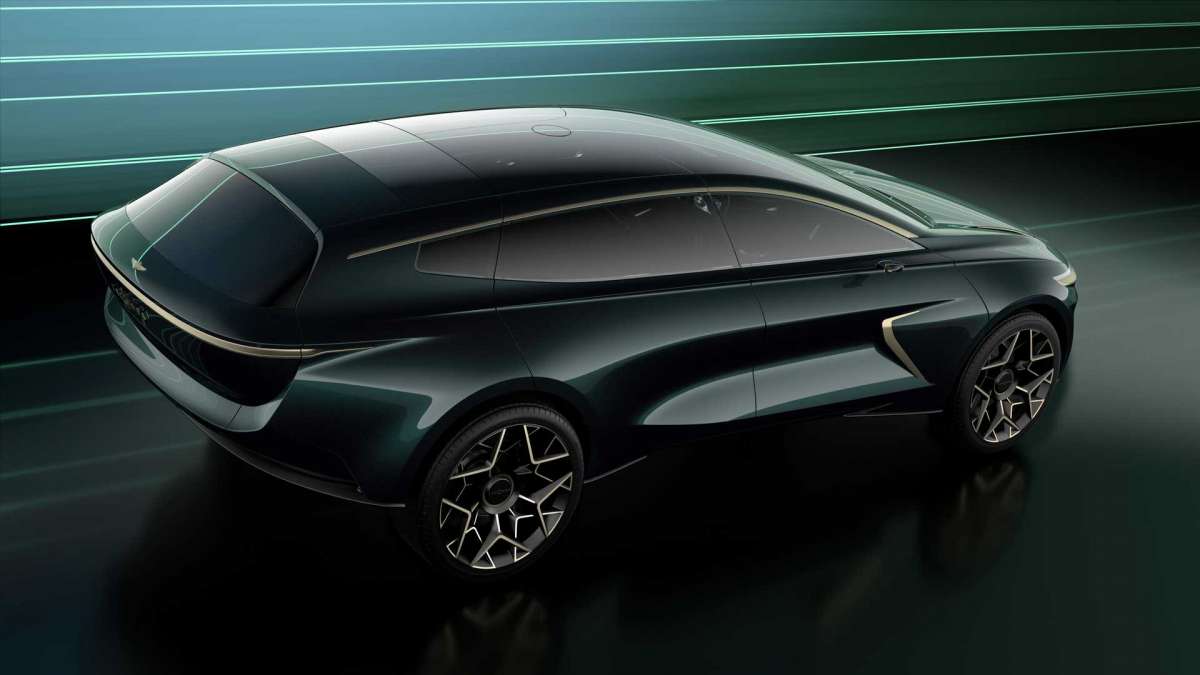 Aston Martin also expects job cuts and restructuring of sales and marketing operations. The company already has a new technical director, a new marketer, and a new sales director.

The sports division of Mercedes-AMG introduced a new boat

Is an electric Rolls-Royce real?