The Apple giant recruited Ulrich Kranz in an attempt to continue efforts to develop a first electric vehicle. 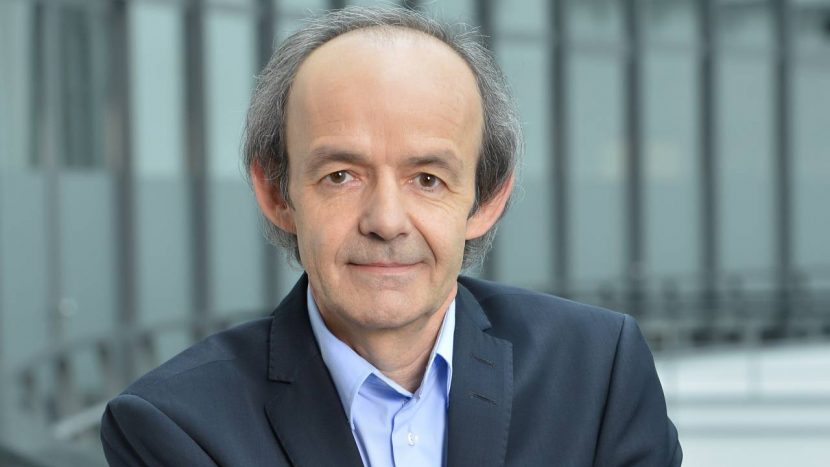 A former BMW vice president and active participant in the development of the i3 and i8 models, Ulrich Kranz was recruited by Apple after resigning as CEO of Canoo, a technology company that also develops electric and autonomous vehicles.

Co-founder of Canoo, Kranz has worked at BMW for more than 30 years, and his employment with Apple is seen by analysts as a clear sign that the Cupertino IT giant is determined to speed up its electric car development project.

Moreover, Kranz will team up with Doug Field, another important name recruited by the IT company from Tesla this time. Field oversaw the development of Model 3.

According to Bloomberg, which cites sources who wished to remain anonymous, Doug Field is currently managing the Apple electric car project.

Field is not the first Tesla executive to end up working for the IT giant with a market capitalization of $ 2,000 billion. Over the last few years, several Tesla engineers have been taken over and are working in particular to develop the autonomous systems of the future vehicle.

On the other hand, in recent months Apple has lost several important employees for the electric car project. Among them are Benjamin Lyon, Jaime Waydo and Dave Scott, who had subordinate engineering, safety and robotics departments.

– The future Apple car could use CATL batteries
– Apple-Hyundai collaboration, completed before it started

The new generation of Audi A3 – Ingolstadt avant-garde