Another Suzuki crossover will become a global model

The premiere of the budget crossover Suzuki S-Presso took place last September at the Auto Expo in New Delhi. Initially, the compact five-door was positioned as a model for the Indian market, but plans have changed. Now Maruti Suzuki has announced the launch of exports to other world markets. The crossover will be offered in Africa, Asia and Latin America.

Suzuki S-Presso is a production version of the Future-S concept, developed by Indian designers with an eye on youth audiences. The crossover is built on the new version of the Heartect “trolley” used by Swift and Baleno for the Indian market. The overall length of the model is 3565 mm. 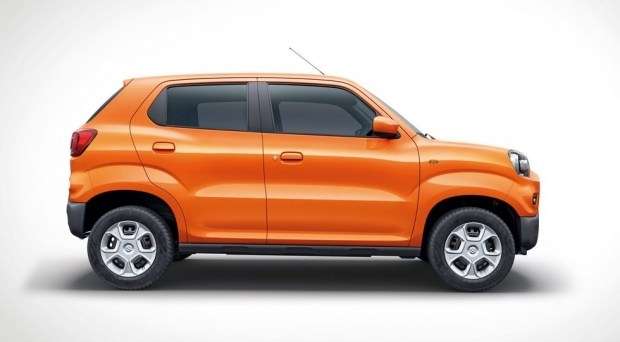 For the Indian market, the crossover is equipped with a 1.0-liter gasoline aspirated K10B, producing 68 hp. and 90 Nm of torque. In the export version, the engine recoil may be slightly larger, but the exact figure is not called. The unit combines with a five-speed “mechanics” or “robot” and a non-alternative front-wheel drive.

In the basic configuration, the “Indian” S-Presso has one airbag, rear parking sensors, anti-lock braking system ABS EBD and 13-inch wheels. At the top – air conditioning, passenger airbag, multimedia system and wheels with a diameter of 14 inches. Export modification specifications not announced. 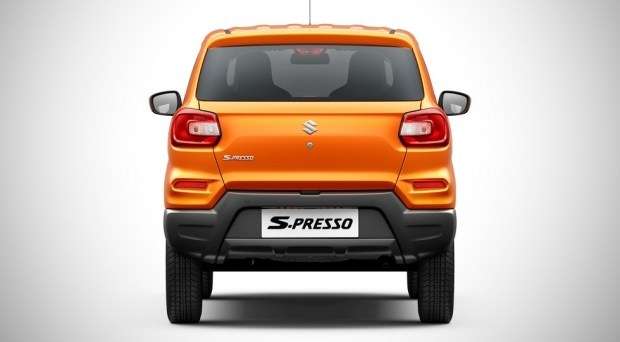 The first Chevrolet Corvette put on a joke

Geely Tugella – when a Chinese car is not

Lamborghini on the water: the network showed a boat in the style of the Sian hybrid