This amusing type of minibus cannot be found in more than one directory, because the car was created on an individual project by one Kharkov craftsman. The device was photographed in 2016 in one of the garages on Pavlovsky Pole (Kharkov region), reports Retrograde Auto retro Union.

Homemade minibus got a nice design. The car was built by “Moskvich” units and assemblies, most likely, of the 2141 model, since the headlights and taillights were taken from it. 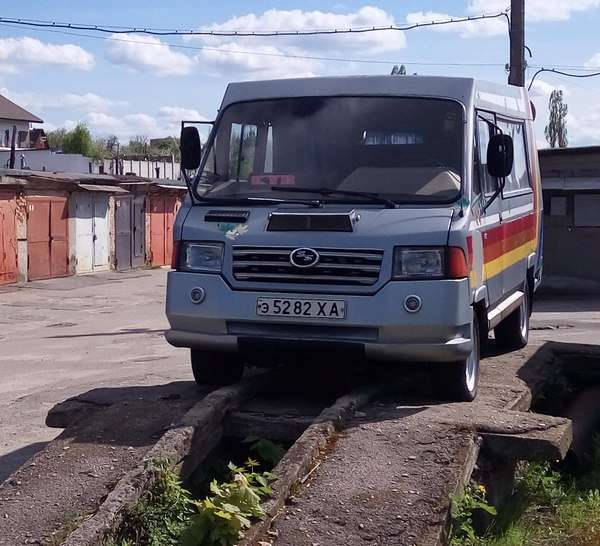 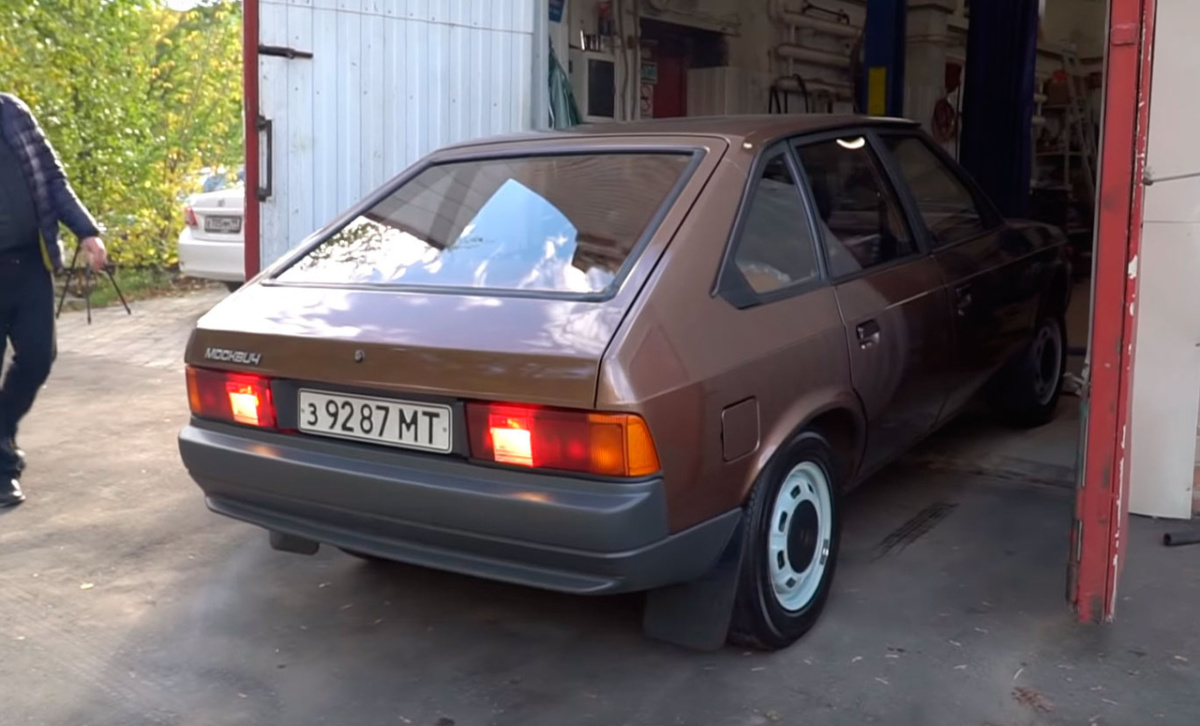 The stamping looks pretty stylish, starting with a streamlined front bumper and moving to the thresholds. Also looks very organic grille with a beautiful chromed emblem with two letters SS. But the front side doors are very reminiscent of the Polish Zuk A03 minibus – they are also tapered at the bottom and have sliding windows. The similarity with the “Beetle” is also visible through the triangular windows on the sides of the windshield. 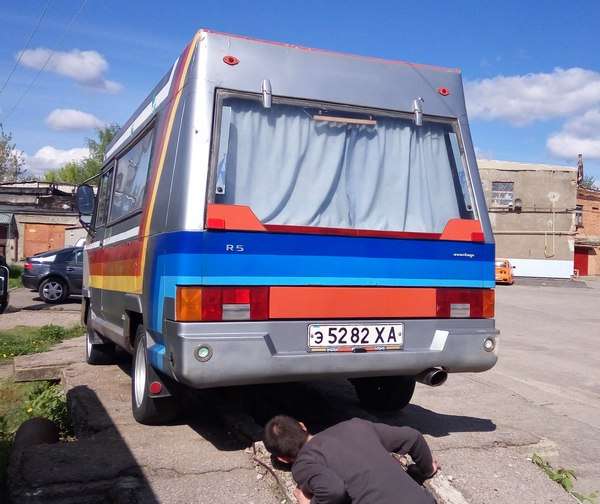 As for the stern, here is the attention of a large window, which judging by the hinges, leans up. Behind the glass, under the upper edge, the third brake light on the LEDs has paused. Unfortunately, no photographs of the interior are attached, but it would be interesting to look at it, including the high dashboard.

Other materials of the author
:

In Finland, pigs are used as fuel for cars

Exclusive cars drove out in Kiev on Victory Day (photo)